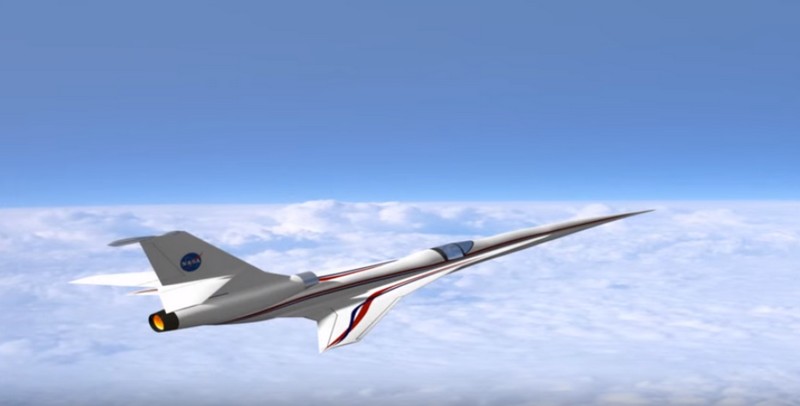 Taking a giant leap to the next generation of civilian aircraft, NASA begins work to build a quieter supersonic passenger jet. The return of supersonic passenger air travel is one step closer to reality with NASA’s award of a contract for the preliminary design of a “low boom” flight demonstration aircraft. This is the first in a series of ‘X-planes‘ in NASA’s New Aviation Horizons initiative.

“NASA is working hard to make flight greener, safer and quieter – all while developing aircraft that travel faster, and building an aviation system that operates more efficiently,” said NASA Administrator Charles Bolden. “To that end, it’s worth noting that it’s been almost 70 years since Chuck Yeager broke the sound barrier in the Bell X-1 as part of our predecessor agency’s high-speed research. Now we’re continuing that supersonic X-plane legacy with this preliminary design award for a quieter supersonic jet with an aim toward passenger flight.”

Booming and shaking supersonic research, NASA selected a team led by Lockheed Martin Aeronautics Company of Palmdale, California, to complete a preliminary design for Quiet Supersonic Technology (QueSST). The work will be conducted under a task order against the Basic and Applied Aerospace Research and Technology (BAART) contract at NASA’s Langley Research Center in Hampton, Virginia. 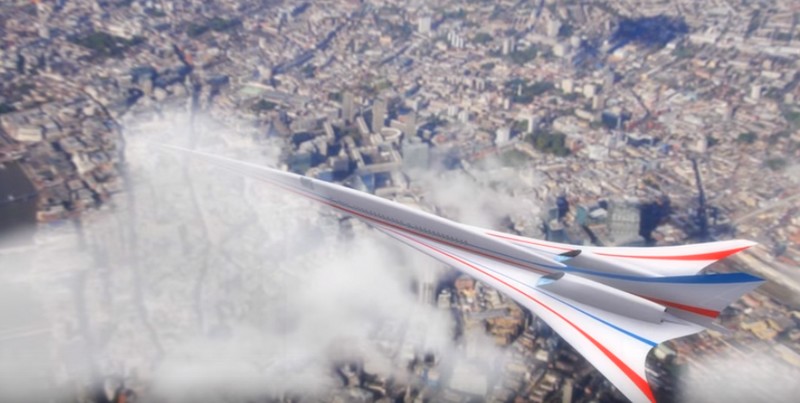 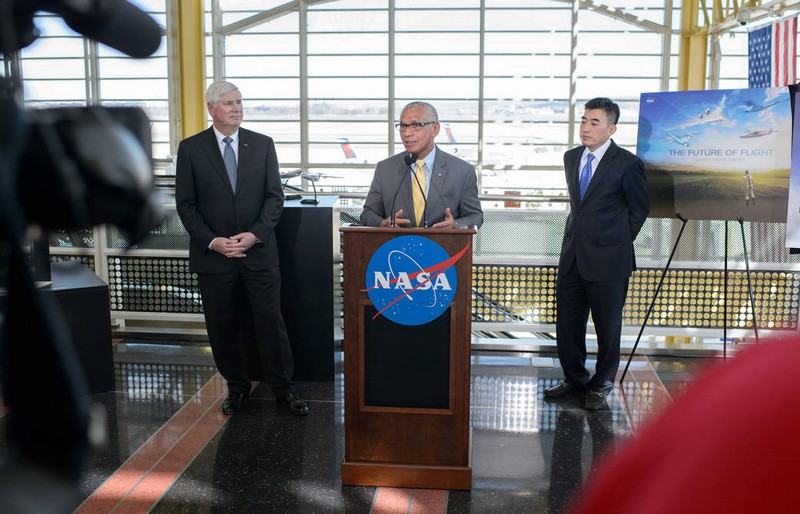 “Developing, building and flight testing a quiet supersonic X-plane is the next logical step in our path to enabling the industry’s decision to open supersonic travel for the flying public,” said Jaiwon Shin, associate administrator for NASA’s Aeronautics Research Mission.

Lockheed Martin will receive about $20 million over 17 months for QueSST preliminary design work.

The company will develop baseline aircraft requirements and a preliminary smaller aircraft design, with specifications, and provide supporting documentation for concept formulation and planning. This documentation would be used to prepare for the detailed design, building and testing of the QueSST jet. Performance of this preliminary design also must undergo analytical and wind tunnel validation.

In addition to design and building, this Low Boom Flight Demonstration (LBFD) phase of the project also will include validation of community response to the new, quieter supersonic design.

NASA’s 10-year New Aviation Horizons initiative has the ambitious goals of reducing fuel use, emissions and noise through innovations in aircraft design that departs from the conventional tube-and-wing aircraft shape.

The New Aviation Horizons X-planes will typically be about half-scale of a production aircraft and likely are to be piloted. Design-and-build will take several years with aircraft starting their flight campaign around 2020, depending on funding. 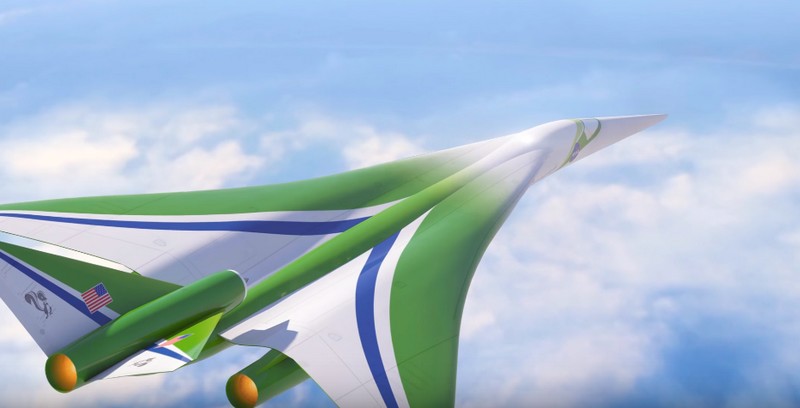 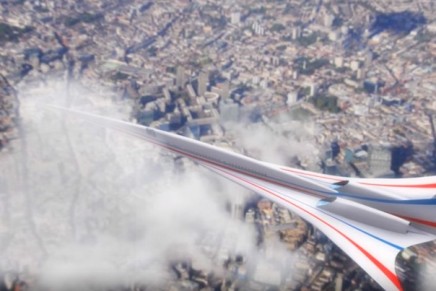 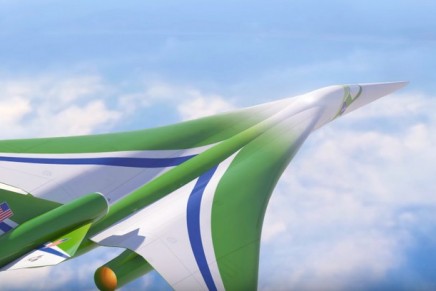 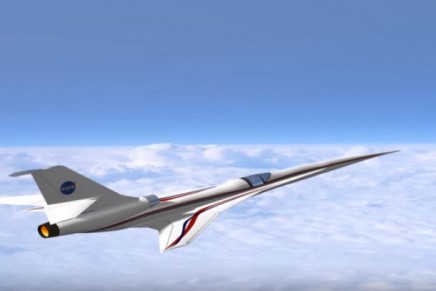 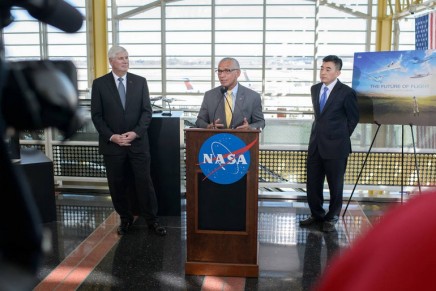