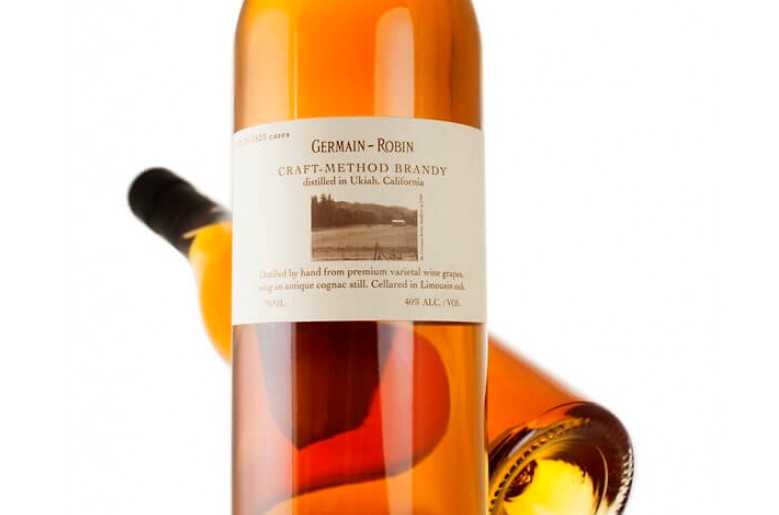 E. & J. Gallo Winery (Gallo) announced today that it has purchased Germain-Robin, California’s first luxury brandy. Germain-Robin brandy, which is called by some the best in the world, is produced in very small quantities, 3,000 cases per year as of 2017. Sales are low due to poor name recognition, high price of up to $600 per bottle, and the tendency of restaurant patrons to buy well-known mass- market brands from France. Still, the brandies can be found nationwide in most large cities and some small ones as well.

Particularly in recent years, the distillery has been experimenting with grappa, eau de vie, liqueur, and other liquors. In 2007 Mr. Corley produced a Syrah/Zinfandel grappa that garnered his first 5-star outstanding rating from Paul Pacult. He has since, seen many of these for his blends.

In 1981, Ansley J. Coale Jr. had a chance encounter along Highway 101 in Northern California with Hubert Germain-Robin of the Jules Robin family, Cognac producers since 1782. Hubert’s desire at that time was to create a small distillery using traditional craft-method distillation techniques. In 1982, he and Ansley established Germain-Robin. The two men began making brandies from premium California wine grapes. By the late 1990s, when Germain-Robin’s cellar had matured, their brandies gained attention as some of the world’s finest spirits recognized for their elegant, complex and distinct taste. 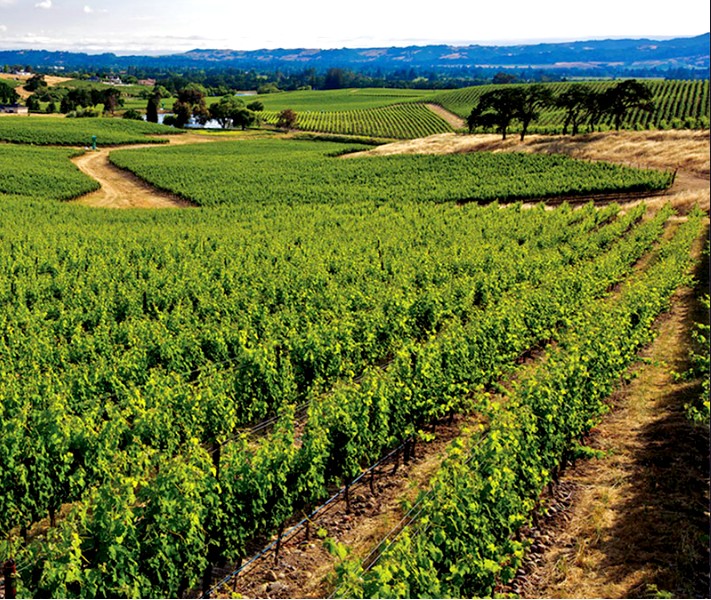 Ansley Coale and Hubert Germain-Robin were pioneers in the creation of critically-acclaimed world class California brandies, as well as innovatively blending Cognac traditions and techniques with California winemaking and premium grape varieties.

Gallo’s acquisition includes the Germain-Robin brand, the inventory of aged and aging brandies and all finished goods. These unique and irreplaceable aged inventories include brandy lots that are over 30 years old, crafted from a broad range of traditional Cognac and Armagnac grape varieties, as well as non-traditional varietals such as Pinot Noir and Zinfandel.

“For decades, Germain-Robin has struggled to place brandy distilled from California wine where it belongs: a category, long overlooked, in fact worthy of inclusion at all levels among the world’s finest spirits,” said founder Ansley Coale. “We hope — indeed intend — that our unique knowledge and capabilities, supported and augmented by, and carefully integrated into, Gallo’s deep experience and powerful resources in both production and marketing, will help bring brandy from California wine the recognition it so richly deserves.”

International Wine Associates served as the exclusive financial advisor for Germain-Robin. Terms of the deal were not disclosed. 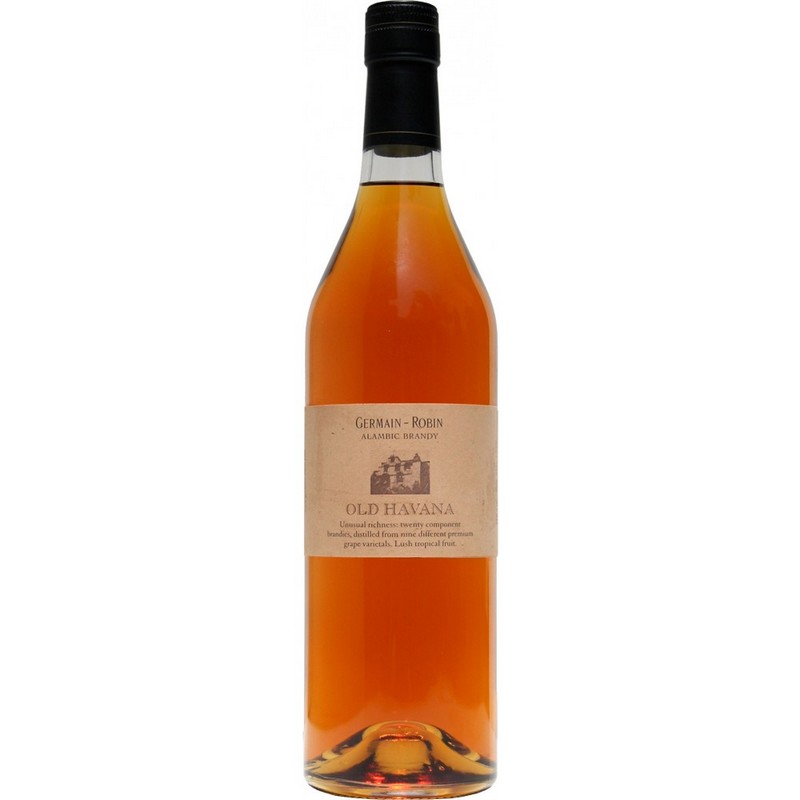 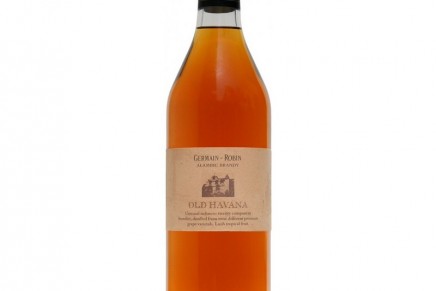 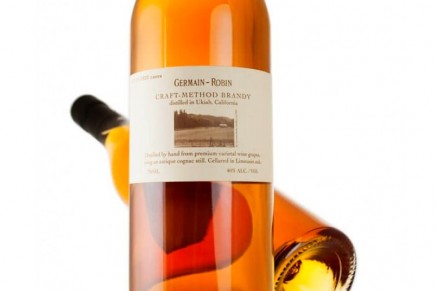