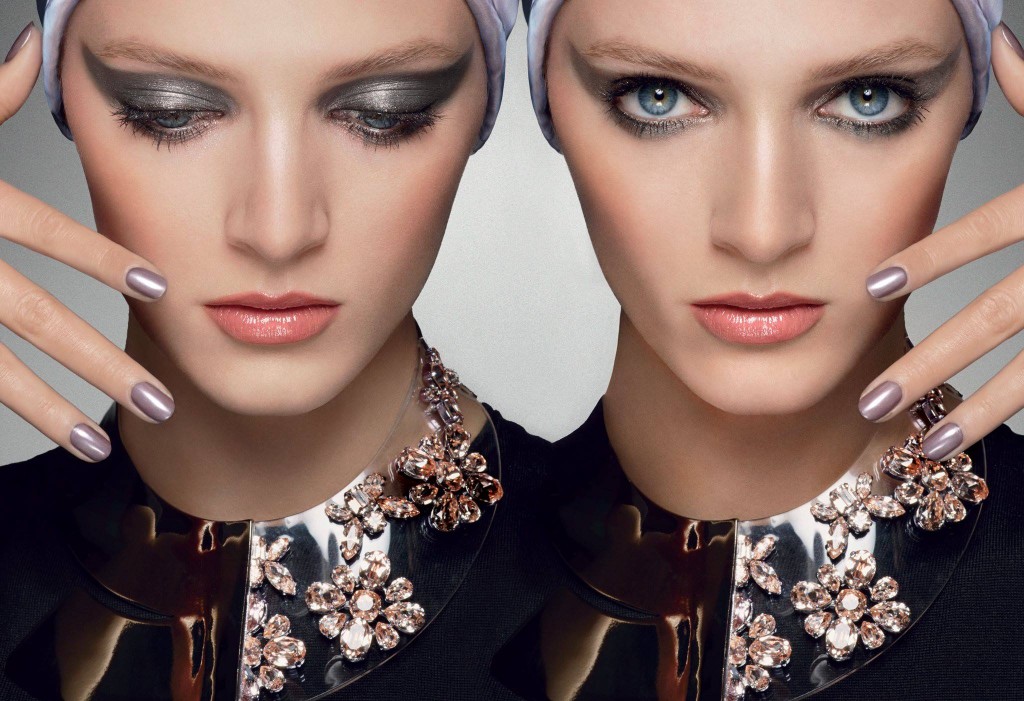 Using the power of a mystical crystal ball, Mystic Metallics explores the 2013 Fall makeup, which features shimmering shades and metallic reflections for blusher, color eyeshadows, and colorful compacts. The movie is inspired by Christian Dior‘s belief in fate. According to Dior, one April night in 1946, the couturier stepped on a metal star and saw it as a sign. The next day, he set out to create his Couture House. Since then, this star has continued to sparkle in the Dior constellation.

Raf Simons‘ turbans and the diffracted shots of a model are also part of the Mystic Metallics’ scenario. 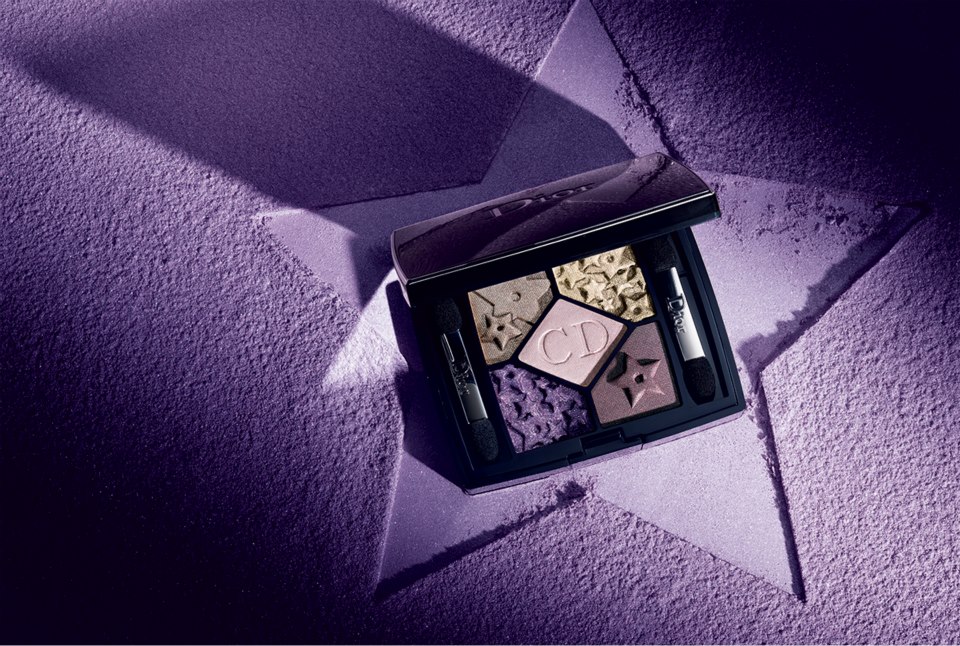 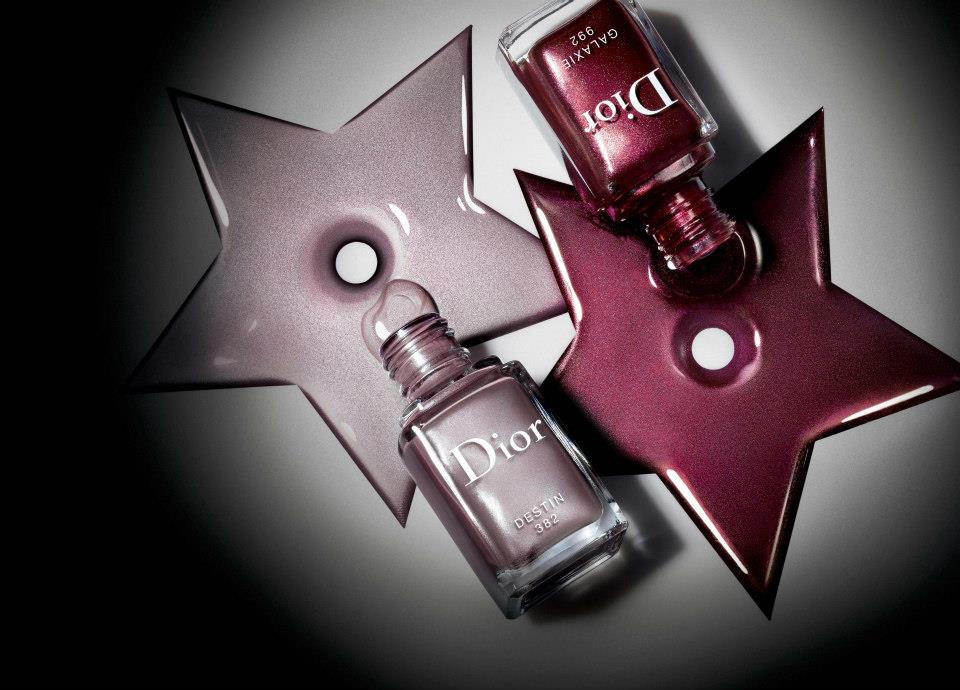 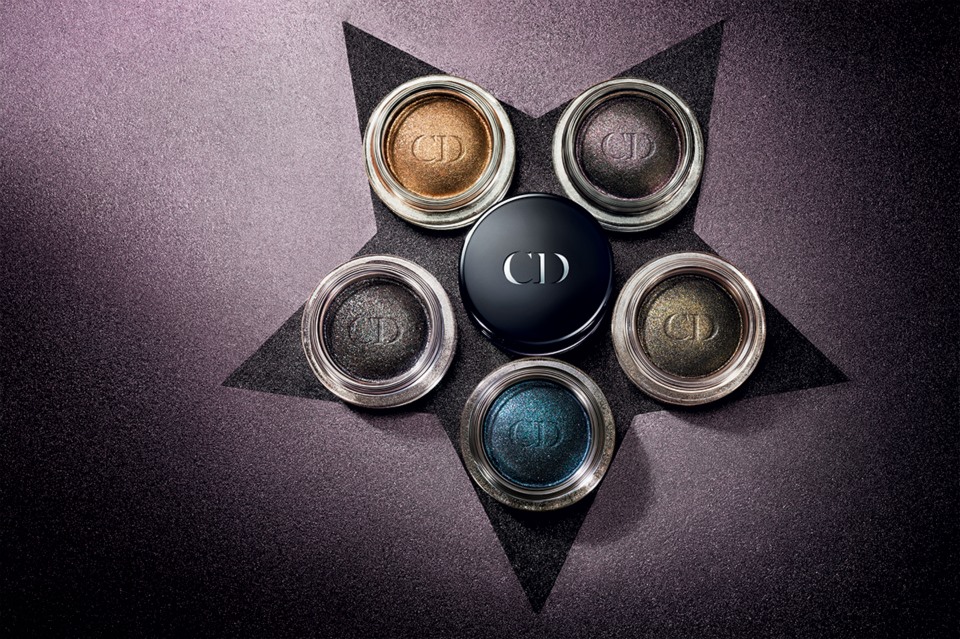 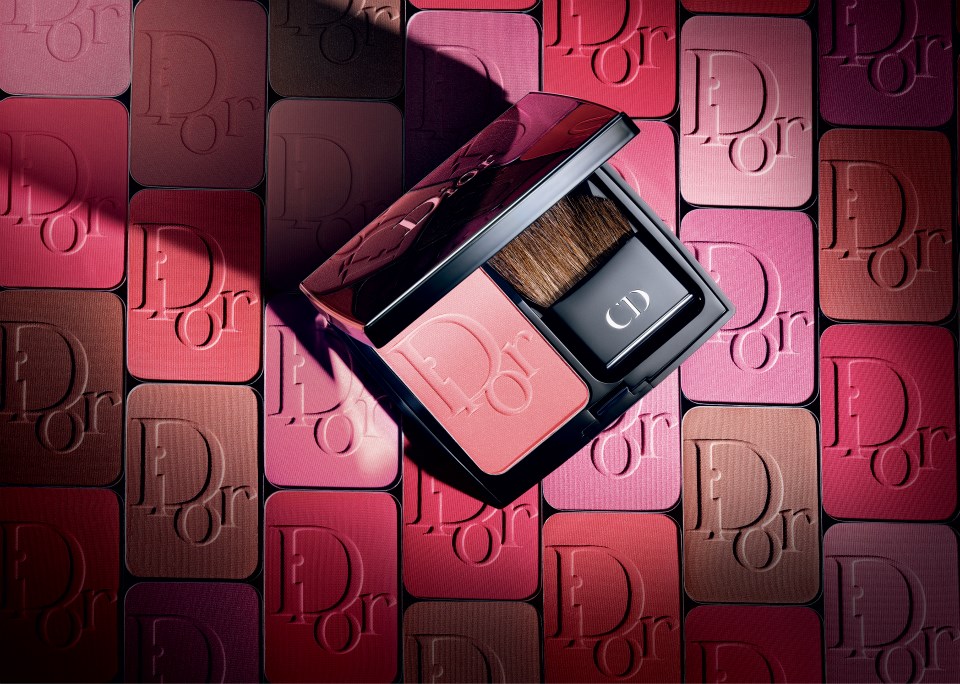