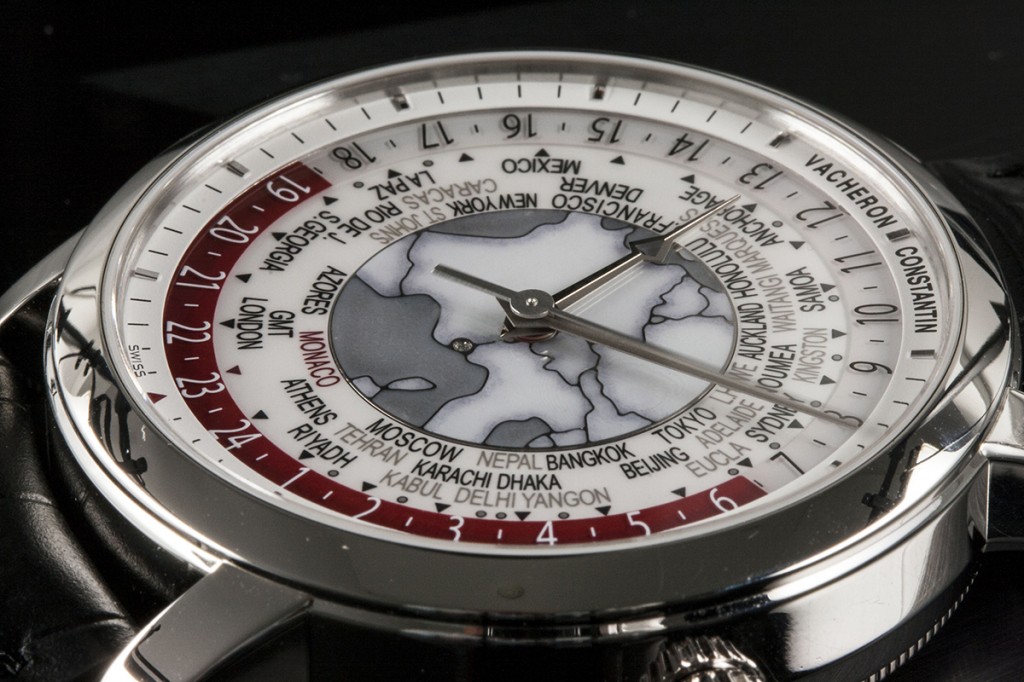 Every two years, the world’s finest watchmakers create one-off timepieces for research on Duchenne Muscular distrophy. the Only Watch auction, which will take place in Monte Carlo on Sept 28, 2013, brings unique watches or the 1st piece from a limited edition and the proceeds of the sale goes to research against muscular dystrophies.

For the 2013 auction Vacheron Constantin has created a unique Patrimony Traditionnelle Worldtime model in platinum with a white closonne enamel dial with a red day night ring (the colors of Monaco, where the auction is held). This watch which depicts 37 time zones (and not the 24 habitually found in worldtimes) has Monaco as the city representing GMT+1 (in the regular version GMT+1 is represented by Geneva).

The dial paying tribute to three artistic crafts – engraving, enamelling and gem-setting – illustrates the aesthetic mastery dear to the Manufacture, while the world time complication embodies the technical excellence and the open- minded spirit that have been guiding the House for over 250 years. 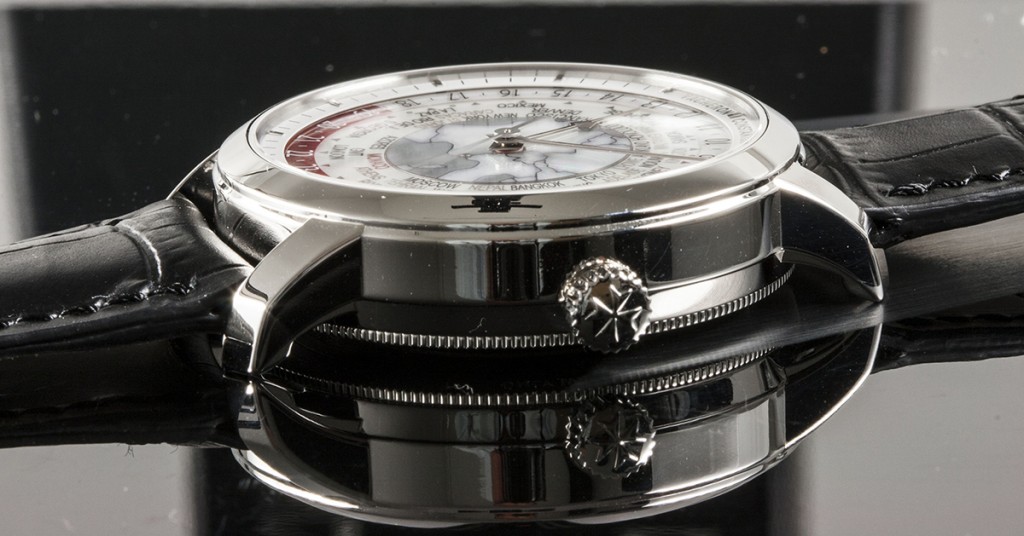 From 30 August to 28 September 2013, the dates set for the grand auction at Monaco’s Hôtel Hermitage, the 33 unique watches will be completing their very own world tour before succumbing to the bidding frenzy. These exceptional pieces will thus set out to capture the hearts of international collectors all over the planet in their own bid to promote the fight against muscular dystrophy.

Between 25 and 28 September, they will be back in Monaco as part of the Monaco Yacht Show, the world’s premier showcase for super yachts. They will then be open to admiration by watchmaking aficionados in the Salle Belle Epoque in an exhibition held under the High Patronage de H.R.H. Prince Albert II of Monaco. Among the visitors, often identified by the brands themselves or the Antiquorum auction house, are Collectors and informed amateurs, who include some of the most important in the world.

This year, the Only Watch exhibition is marked by a pronounced feminine presence. Of the thirty or so watchmaking workshops united by this biennial adventure, 6 have chosen to design and craft a unique watch intended for ladies. Will these models succeed in winning the hearts of the ceremony-goers? One thing is certain, they will all illustrate one of the thriving trends in current watchmaking, namely the growing fascination among a feminine clientele for watch complications, due to their complex mechanisms or discreet adornments. This phenomenon points to
another widespread trend, the return to less ostentatious dimensions. Watch diameters of less than 40 mm are now being seen, as well as a tendency towards a neo-vintage flashback to the original iconic lines of former years when the standards of classic watchmaking were being set.

The record 4 million Euros raised at the 2011 are yet to be beaten! As in past editions of Only Watch, the sums collected at this 5th edition will be donated in their entirety to the fight against muscular dystrophy, mainly to finance research into Duchenne muscular dystrophy, a rare neuromuscular auto-immune disease, and an extremely immobilising disorder that affects one in 3,500 boys, i.e. approximately 250,000 children, teenagers and young adults around the world. 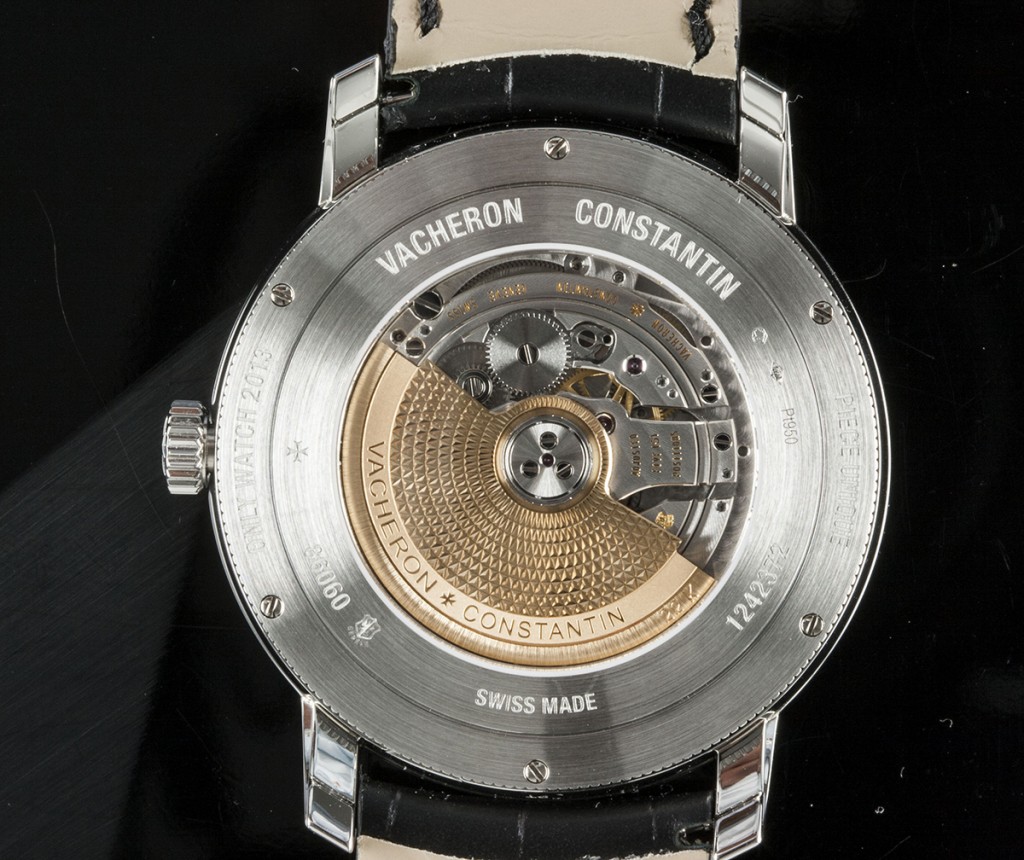 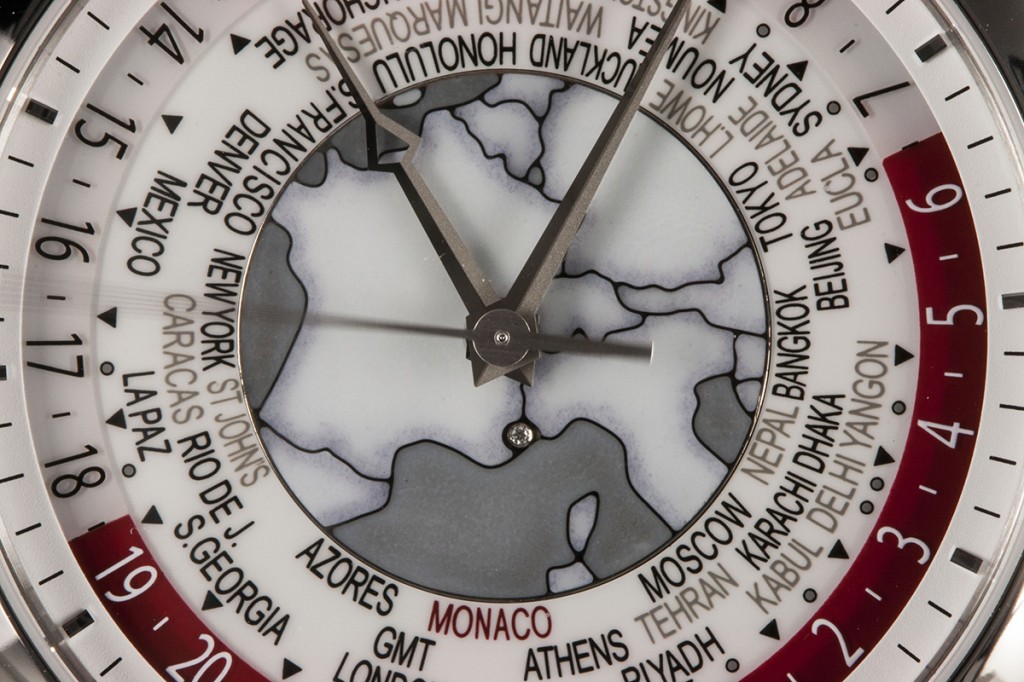