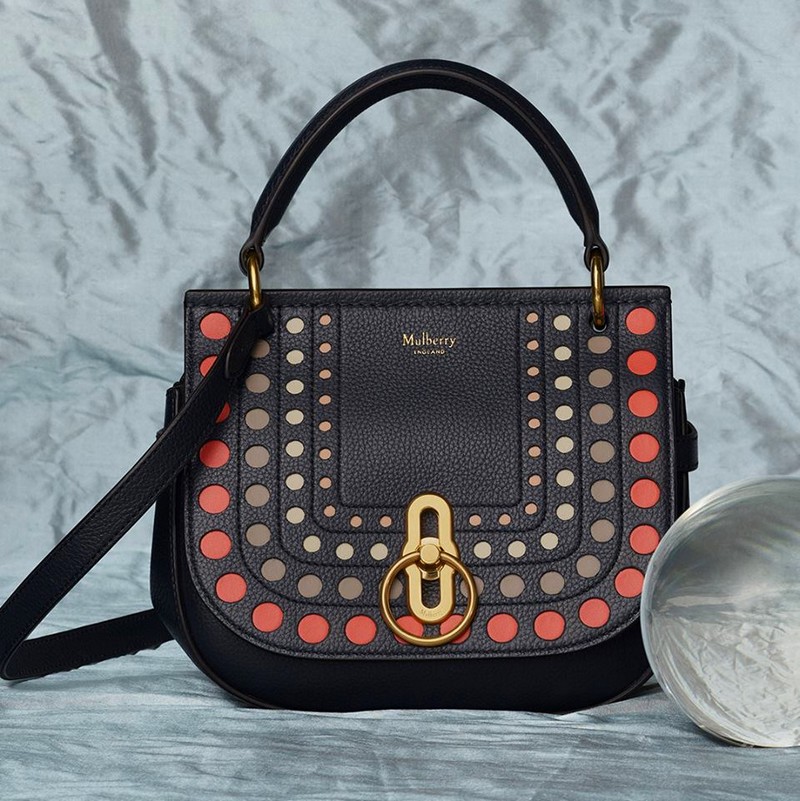 Mulberry’s UK sales have been hit in recent weeks as wealthy tourists favour Paris and Milan over London for their luxury shopping sprees.

The British designer bags manufacturer said foreign tourists were choosing other European destinations because rival luxury brands had raised their UK prices to compensate for the weak pound.

Sales in Mulberry stores that have been open for more than a year fell by 9% in the 10 weeks to 2 June, as domestic shoppers as well as overseas tourists stayed away. Sales outside the UK rose 1%.

Thierry Andretta, the chief executive, said that over the period Mulberry products had been sold at full price, with no discounting, adding he was confident demand in the UK would pick up.

“We are playing a luxury game and we have a lot of attractive products that appeal to new, young customers and to our loyal customers,” he said.

Mulberry’s bestselling bag is currently the Amberley, launched last year with prices starting from about £500 for a small satchel.

Approximately 70% of Mulberry’s sales are in the UK, and Andretta said that while the company was “totally committed” to the domestic market, he hoped that over the long-term the split between UK and international sales would be closer to 50/50.

Alongside its annual results, the company announced a joint venture with SHK in South Korea as part of its international expansion plan. Mulberry will own 60% of the newly created entity, investing £3.1m. SHK will own the remaining 40% and invest £1.5m.

The luxury brand also created new entities in in China, Hong Kong, Taiwan and Japan in the year to 31 March 2018, as it seeks to capitalise on Asia’s swelling middle-classes.

“Although the UK market remains challenging, we will continue to invest in our strategy to develop Mulberry into a global luxury brand to deliver increased shareholder value,” Andretta said.