A new race series for all models of pre-’66 Jaguars will run with UK’s Historic Sports Car Club. 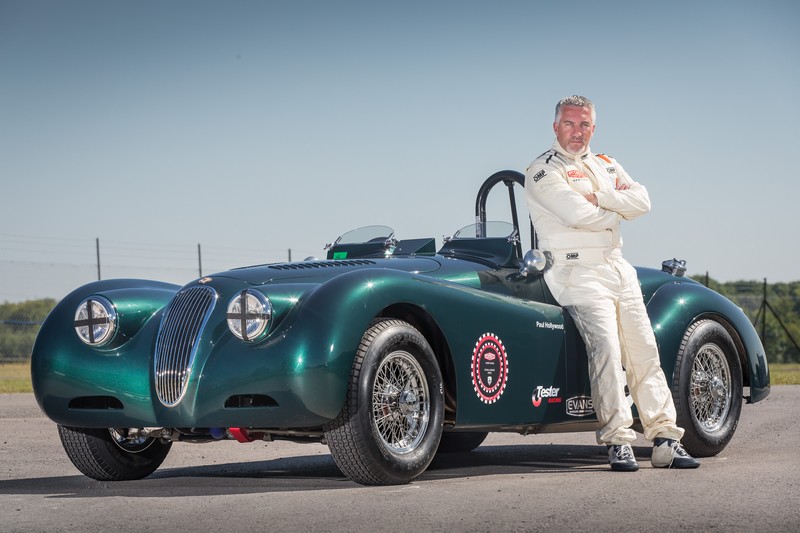 Car enthusiast and judge on the hit TV series The Great British Bake Off, Paul Hollywood, is set to race in the Jaguar Heritage Challenge at the Brands Hatch Super Prix on 11th and 12th July 2015.

The Heritage Challenge Series compliments the Jaguar Heritage division, which includes the Heritage Driving Experience and the Heritage parts and restoration business.

Paul Hollywood will race in an XK120 in the third round of the new and exciting racing series that is composed entirely of pre-1966 Jaguar models. Also lining up on the grid will be former Jaguar works driver and 1988 Le Mans winner, Andy Wallace in a MkI Saloon. Competing alongside Paul as part of the Tester Racing team will be current British Dunlop Endurance Championship leader, Calum Lockie, also piloting an XK120.

“I’ve always had a passion for motorcycles and cars and this stems from my dad who’s owned over 10 Jaguars and Daimlers – the first car I drove when I got my licence at 17 was his XJ 4.2. I can’t wait to get into the XK120 at Brands Hatch this weekend and compete with classic Jaguars – especially my all-time favourite, the E-type,” said Hollywood. 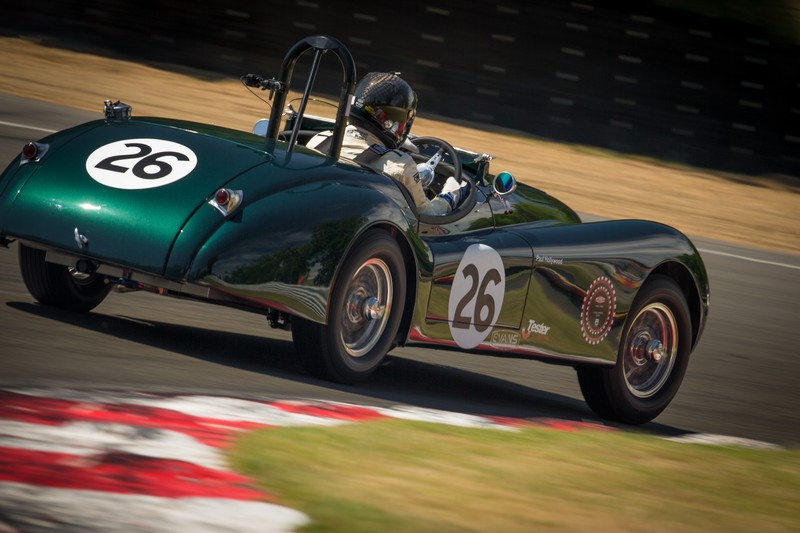 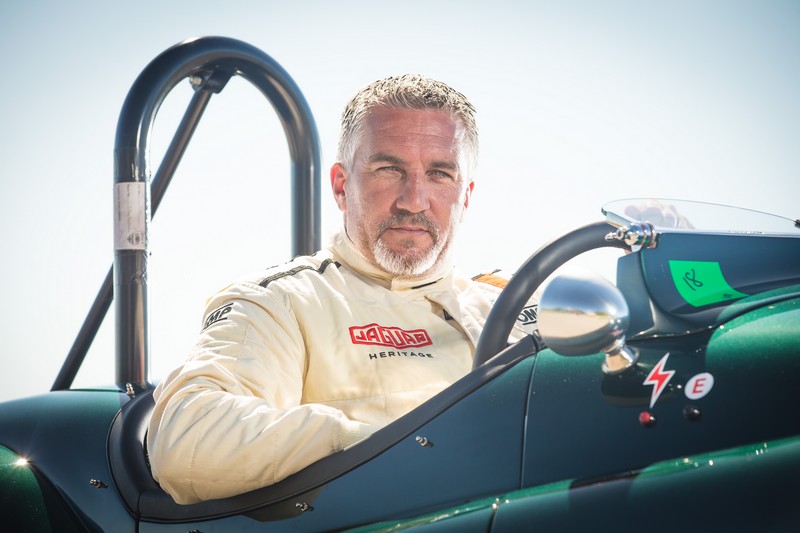 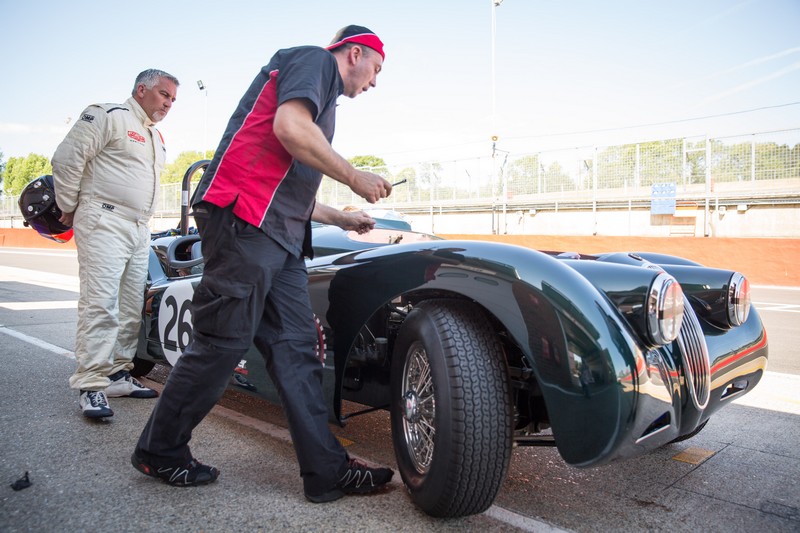 No stranger to racing, Paul Hollywood has taken part in the GT Cup Championship at Brands Hatch in May – winning the class with co-driver, Jonny Adam – and also notching up a second-place finish in both races at the Britcar Trophy Championship at Silverstone earlier this year.

Paul will and his Jaguar XK120 will race alongside four other classes of classic Jaguars such as the E-type, D-type, C-type and Mkl/Mkll saloons.

Run in partnership with the Historic Sports Car Club (HSCC), the Jaguar Heritage Challenge is contested across five weekends on world-class circuits in the UK and Europe spanning from May until August.

Following this weekend’s round at Brands Hatch, the series moves to Germany for the renowned Nürburgring Old Timer (7-9 Aug 2015) – and an expected crowd of over 60,000 classic race fans. The exciting new series will award the top three drivers with a limited edition Bremont watch following the finale at Oulton Park 0n 29-31 August. 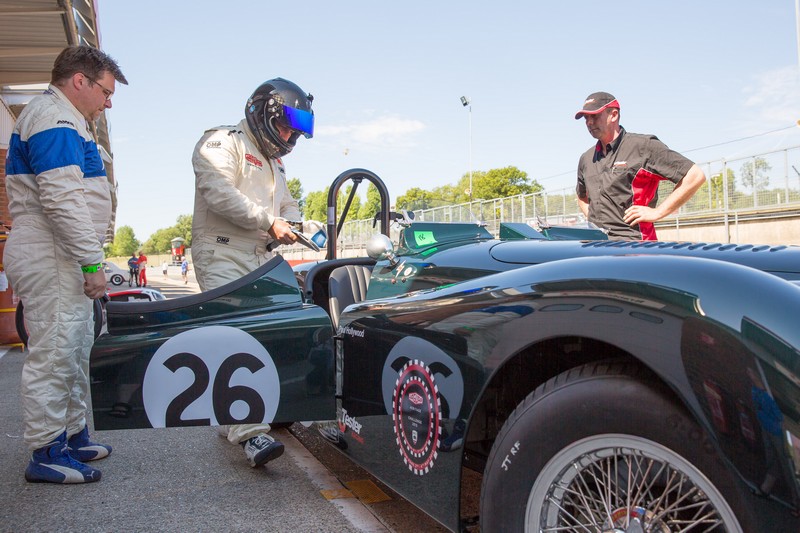 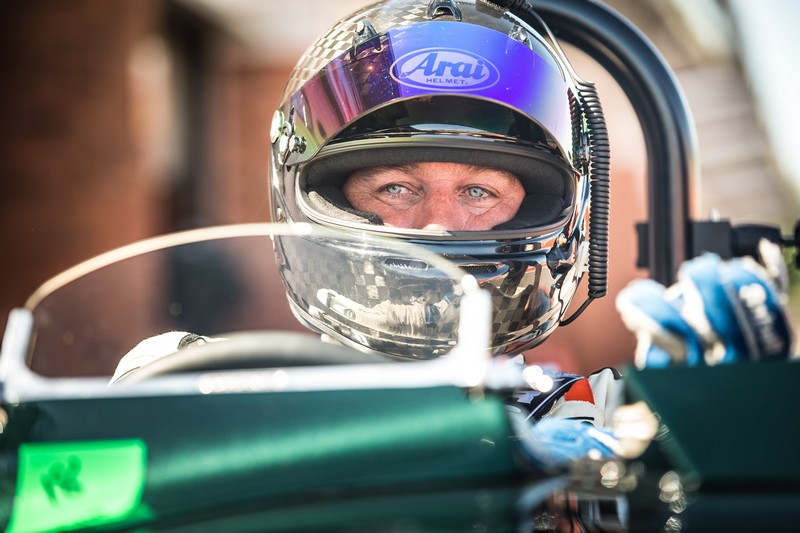 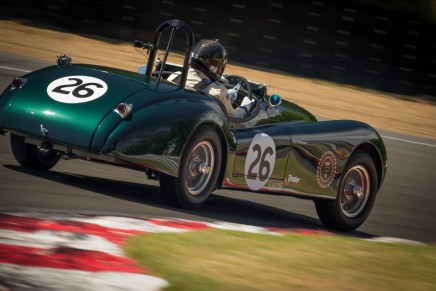 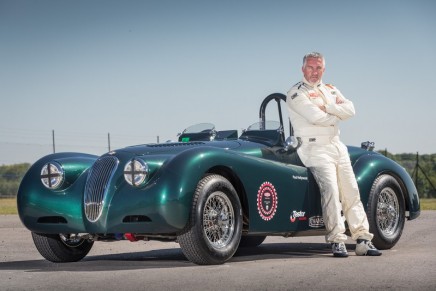 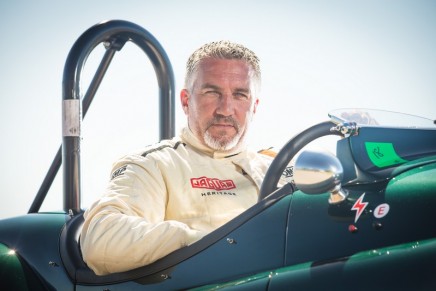 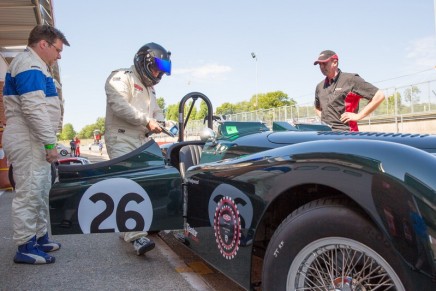 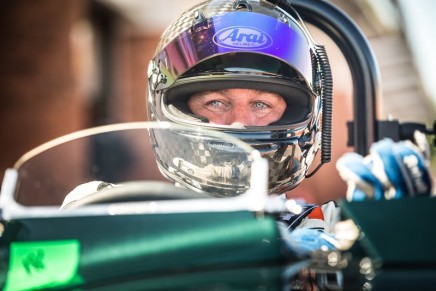 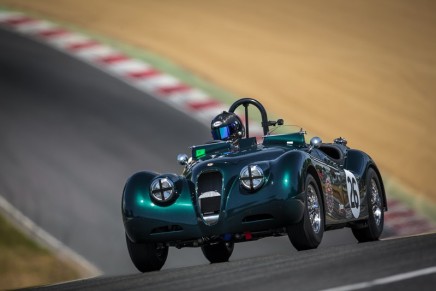