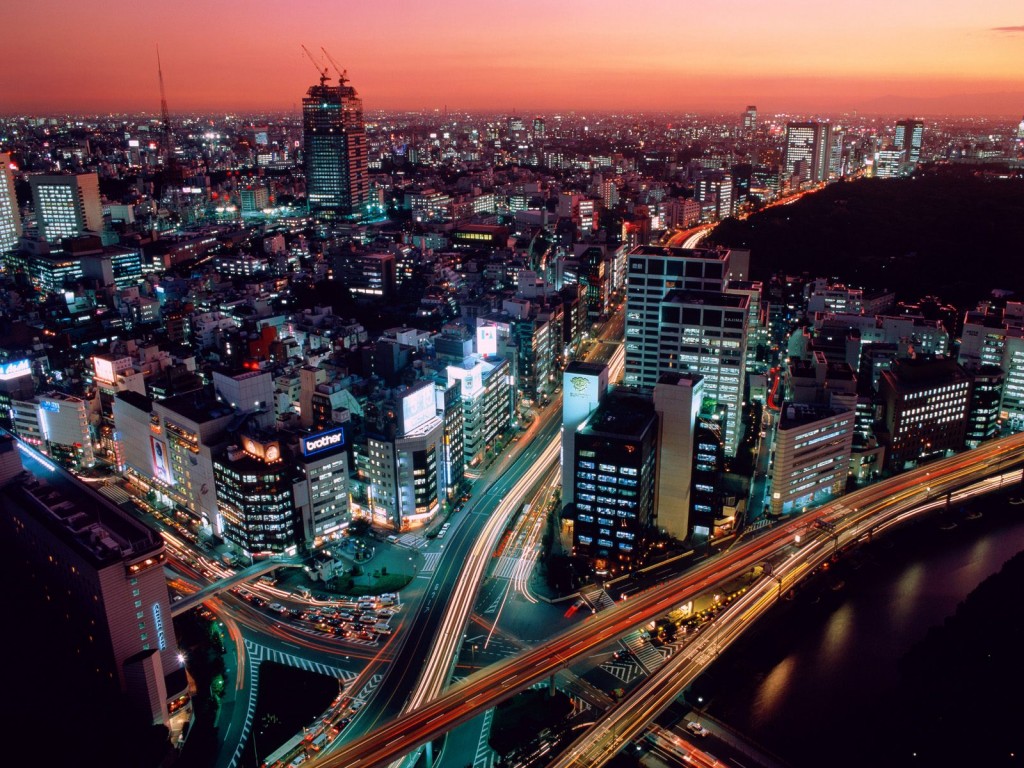 Tokyo, Osaka and Sidney are the most expensive cities for cost of living, according to the latest Cost of Living survey from ECA International.

Over the past three years, Asian locations have climbed up the global ranking. Nine locations in Asia now feature in the top 50 most costly locations for international assignees worldwide. In 2009, only four were in the top 50, none of which were Hong Kong, Singapore, Beijing, Shanghai or Seoul.

Tokyo is still the most expensive location in Asia and globally – despite Japan being the only location in Asia to experience price falls this year. On average, prices of items in ECA’s Cost of Living basket for Asia have increased by 6.5% – significantly less than last year’s average increase of 8.2%.

Hong Kong has shot up 26 places in the list of most expensive cities to 32nd place and is now more expensive than Manhattan (36th) and Paris (42nd).Over the past 12 months, the cost of ECA’s representative basket of goods and services in Hong Kong has increased by 6.7% – slightly more than the average for Asia. At the same time, the Hong Kong dollar’s peg to a stronger US dollar is making the SAR more expensive for many companies sending employees there on assignment.

Despite Hong Kong’s rise in the global ranking, it remains cheaper than Beijing (22nd globally) and Shanghai (26th), which have climbed 13 and 15 places respectively over the year. Other mainland China locations, including Guangzhou (56th) and Shenzhen (59th), have also seen climbs. A strong Renmimbi coupled with a higher rate of price inflation than witnessed in most other parts of the world, particularly Europe and North America, where economic growth has been a lot slower, are making Chinese locations increasingly expensive.

While Hong Kong and mainland Chinese locations have seen the biggest leaps up the Asian ranking this year, some of the region’s biggest falls have been witnessed in Indonesia. The weakening of the Rupiah against major currencies has contributed to Jakarta falling 32 places, to become the world’s 123rd most expensive location for expatriates.

“The cost of living in Europe has seen relative declines thanks to economic austerity and currency fears,” said Jon Copestake, editor of the report.

“Asian cities have also been rising on the back of wage growth and economic optimism. This means that over half of the 20 most expensive cities now hail from Asia and Australasia.” 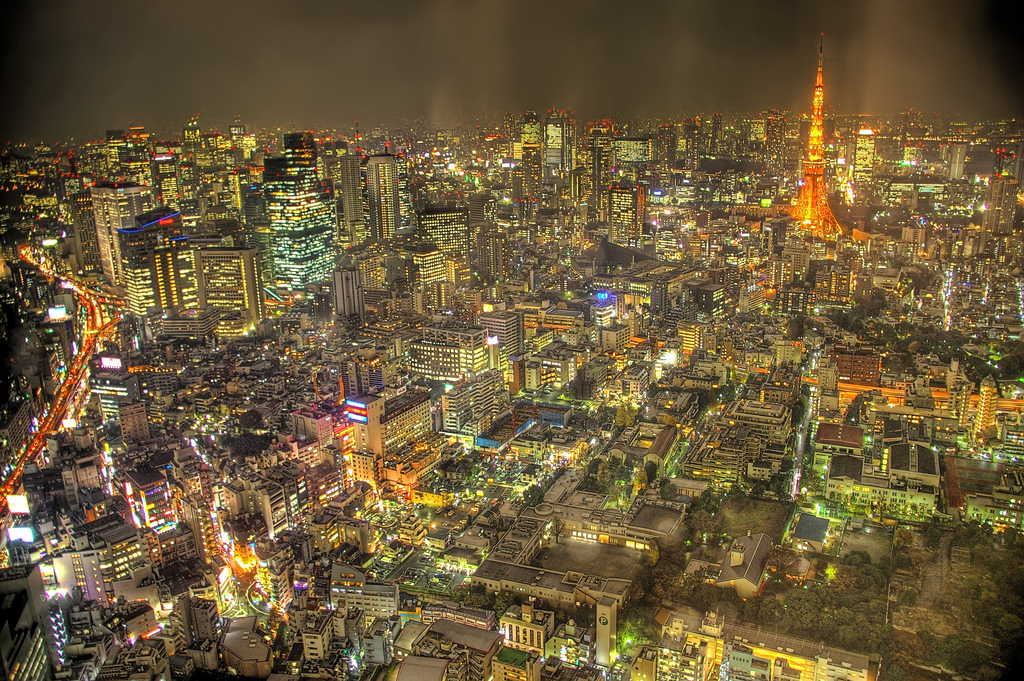