goop Continues Partnership With Banana Republic To Celebrate Female Boundary Breakers By Introducing The goop Edit For Banana Republic And Extending Women On Top, The First Custom Co-branded Series On The goop Podcast.

goop, the leading lifestyle brand founded by Gwyneth Paltrow, and Banana Republic, announced the continuation of their partnership celebrating female culture changers with the launch of The goop Edit for Banana Republic and a second installment of the eight-part series of Women on Top, the first custom co-branded series on The goop Podcast.

The goop Edit for Banana Republic capsule will launch in spring 2020 and includes five everyday essentials, inspired by the confidence and presence of strong women.

The goop Edit for Banana Republic will consist of an oversized trench in Khaki, pleated poplin skirt in navy, button-front polo in navy, poplin puff-sleeve blouse in white, and high-rise wide-leg crop chino pants in navy. 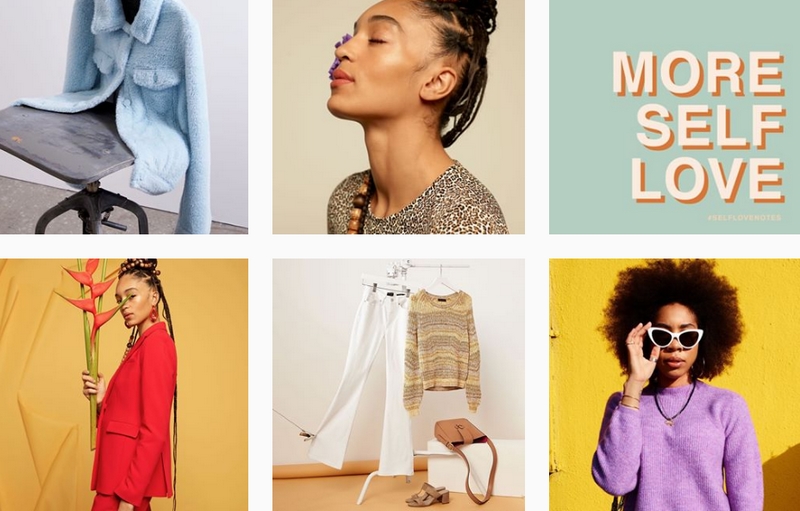 As two brands dedicated to female empowerment and equality, goop and Banana Republic will also release a second eight-part installment of Women on Top, the first custom co-branded series on The goop Podcast. These episodes will celebrate ceiling-shattering female leaders who have broken boundaries to get where they are today.

Last fall, the podcast series Women on Top marked the first time goop collaborated with an outside partner on a custom co- branded series. Episodes were hosted by Gwyneth Paltrow and goop’s chief content officer, Elise Loehnen, and featured Shannon Watts, the incredibly powerful force behind Moms Demand Action, as well as inspirational founders, entrepreneurs and thinkers, like Kerry Washington, Marie Forleo, and Elaine Welteroth. The series was celebrated with a live podcast event in September attended by Paltrow and fellow actress and star of the Netflix film American Son, Kerry Washington.

This spring, Women on Top will feature a new lineup of female thought leaders who are redefining what it means to break boundaries. The first episode will star actress, writer, and producer Issa Rae, followed by episodes with nutritionist and author Kelly LeVeque, and journalist and author of “Inconspicuous Consumption,” Tatiana Schlossberg. 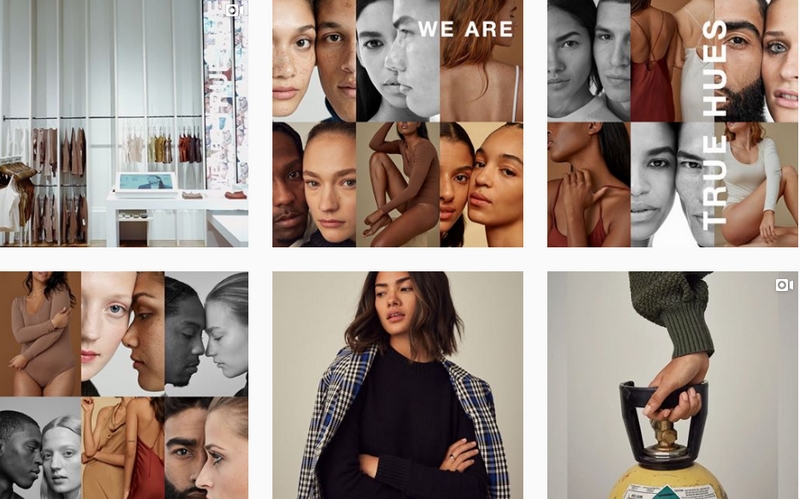 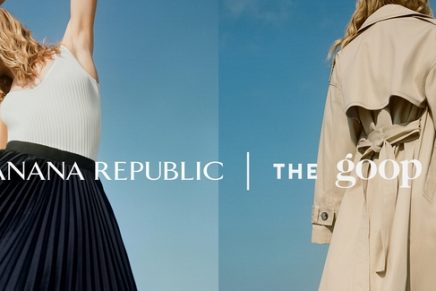 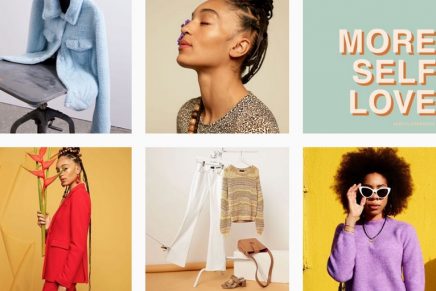 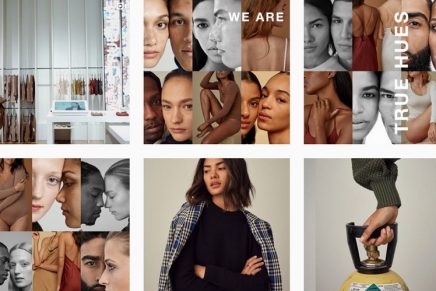