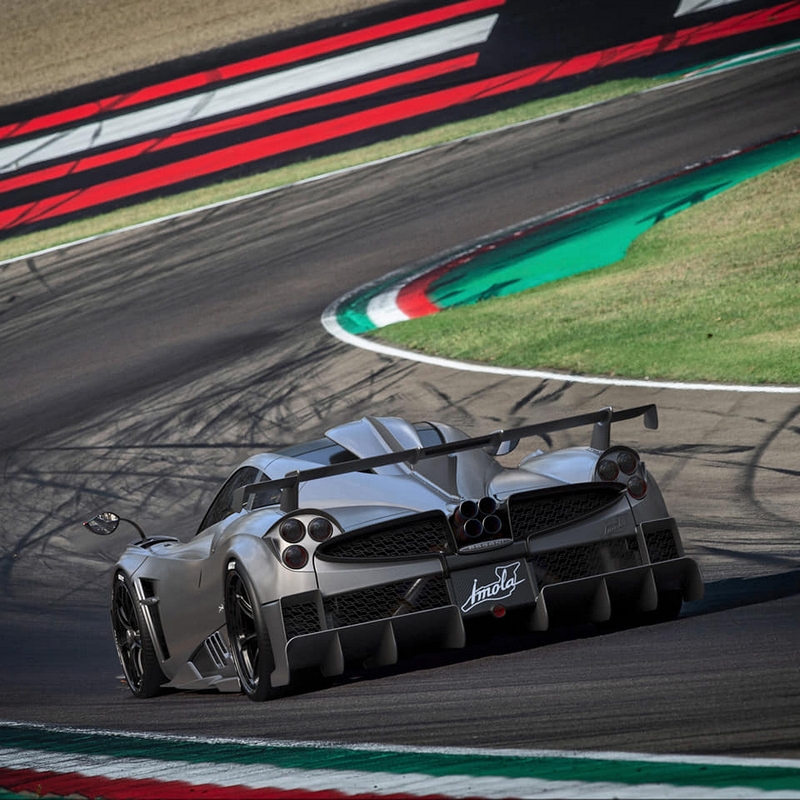 The new hypercar is named after the Imola racetrack on which it was modeled and fine-tuned. Imola is a sacred place for car enthusiasts.

“With a limited edition of only five examples built, the Pagani Imola has gone through the severest on-track validation test ever applied to a Pagani car,” revealed Pagani Automobili. “In addition to the regular and already scrupulous validation process, in fact, Imola has covered over 16,000 km on the track at racing speed – the equivalent to about three times the 24 Hours of Le Mans.”

It’s a fast, difficult, technical circuit that has always separated the wheat from the chaff, in terms of both men and machines. A circuit that has made the fastest drivers faster, one that has given rise to fierce duels between opponents and gentlemen, and where the sweetest victories and bitterest tragedies have been witnessed. A circuit in the Motor Valley of Emilia Romagna. A place that has given so much to the automotive industry. That has given so much to Pagani” Horacio Pagani, Founder and Chief Designer of Pagani Automobili.

“The aerodynamic technology behind the Pagani Imola is evident in three of its key features. The general outline, the internal aerodynamics and the external aerodynamic details, such as the fins, winglets and deflectors”, explained Horacio Pagani, Founder and Chief Designer of Pagani Automobili. “We can’t say that it’s an elegant car. We wanted an efficient vehicle, and just as you’d expect if you were looking at an F1 single-seater, this led us to design a car with additional aerodynamic features.

The Pagani Imola is a vehicle-laboratory where important innovations have been devised, tested and developed. Some of these have been used in the Roadster BC and will be a feature of Pagani’s future creations.

The new formula of the Carbo-Titanium HP62 G2 and Carbo-Triax HP62, developed for the ultra-reinforced central monocoque of the Pagani Imola and Roadster BC, was created to reduce weight while increasing torsional and bending stiffness. Pagani Imola takes the fanatical attention to weight-saving to new heights, with the introduction of Acquarello Light, a new bespoke painting system that represents a further evolution of Pagani’s advanced state of the art, allowing to reduce the weight of the paint by 5 kg while maintaining color richness, depth and shine unchanged. The extreme research for weight saving conducted by Pagani over the years has led to the increasingly extensive use of noble alloys, such as those of aluminum, titanium and chrome-molybdenum steel, allowing a general optimization in terms of mechanical properties and lightness and a greater aesthetic experimentation. On the newborn Pagani Imola the effort involved more than 770 forged or CNC-machined components, this time featuring the newly developed texture-look finish specifically applied to the aluminum alloy parts. The innovative braking system built by Brembo has been optimized, through intensive aerodynamic study and countless dedicated tests, to further improve the entire cooling system. Working with Pirelli and the newly
created Next MIRS system, we developed tires for a vehicle that would provide excellent performance on track but would also be “communicative” and easy to drive, in true Pagani style.

Since the luxury automotive company could test drive on track at different temperatures and track surface conditions, the team was able to try out new solutions. For instance, fitting semi-slick tires allowed Pagani to subject different parts of the car to stress that far exceeded – with respect to the suspensions and lateral forces – the stress sustained when road tires are used. 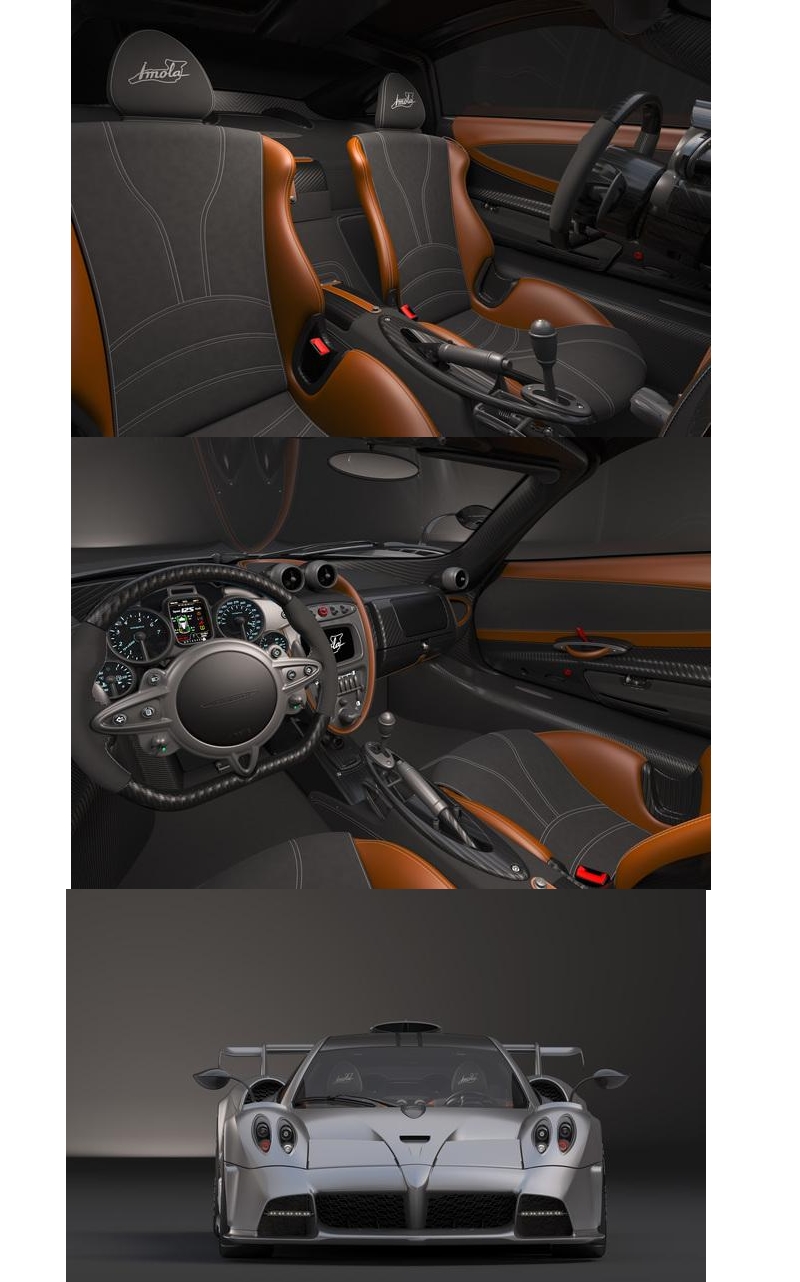 Pagani Automobili announced the opening of a second new showroom in Japan’s Kansai region, as part of the Asia Pacific area development plan. After almost 2 decades since the first car delivered in Tokyo, Pagani continues to cater to Japanese clients through a stronger presence. 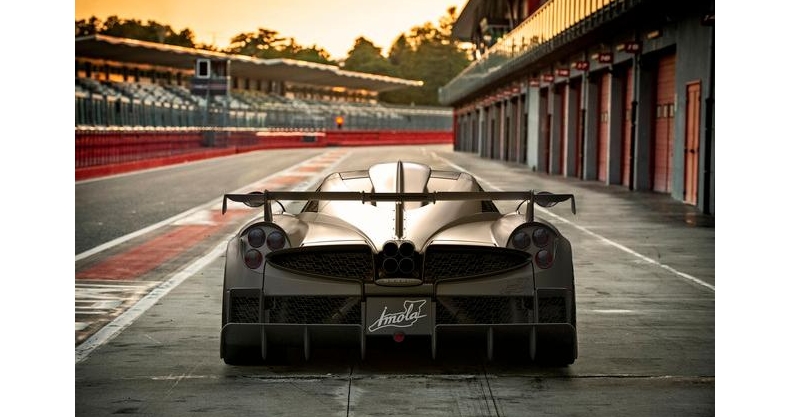 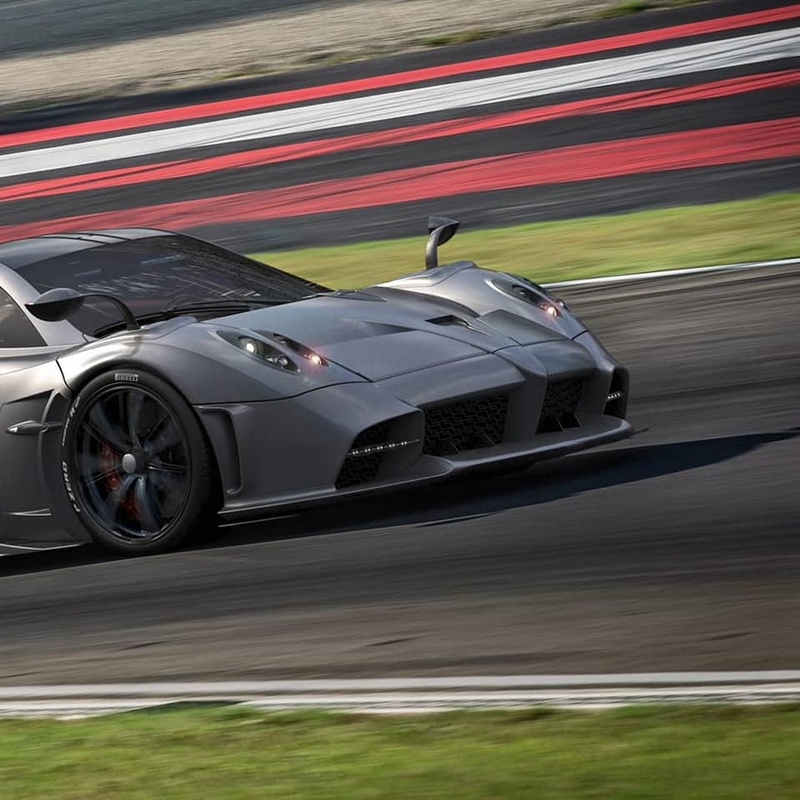 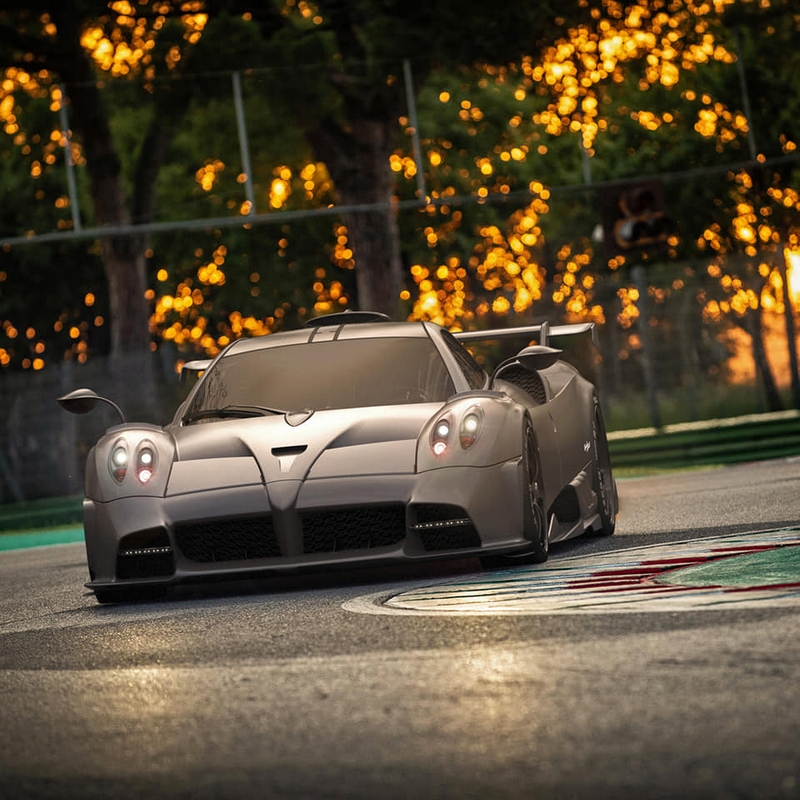 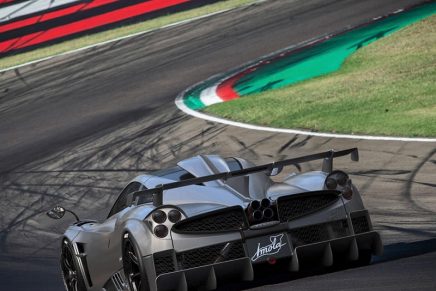 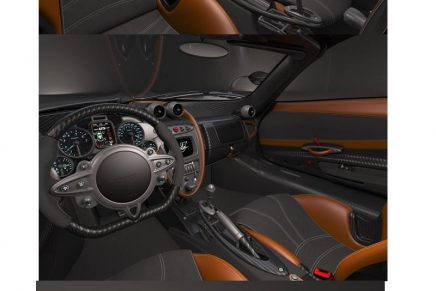 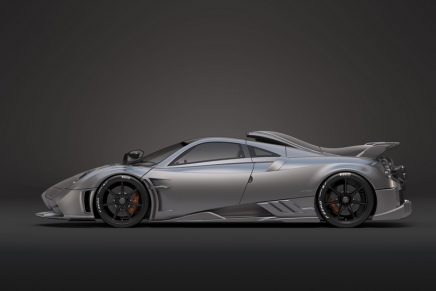 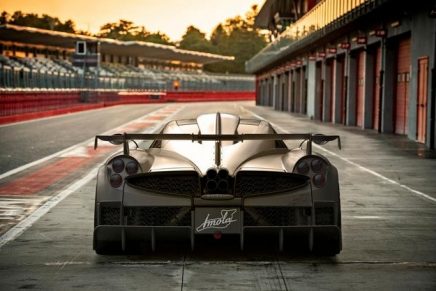 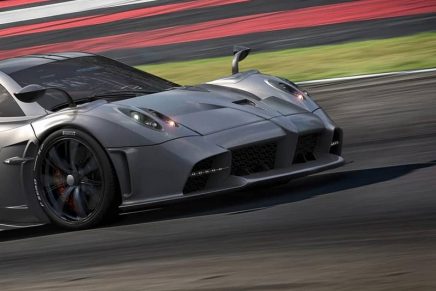 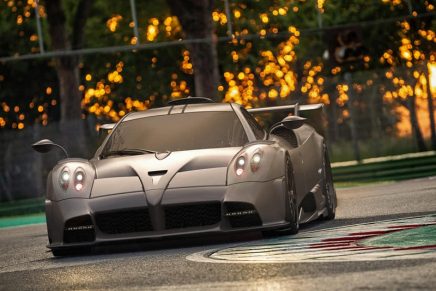