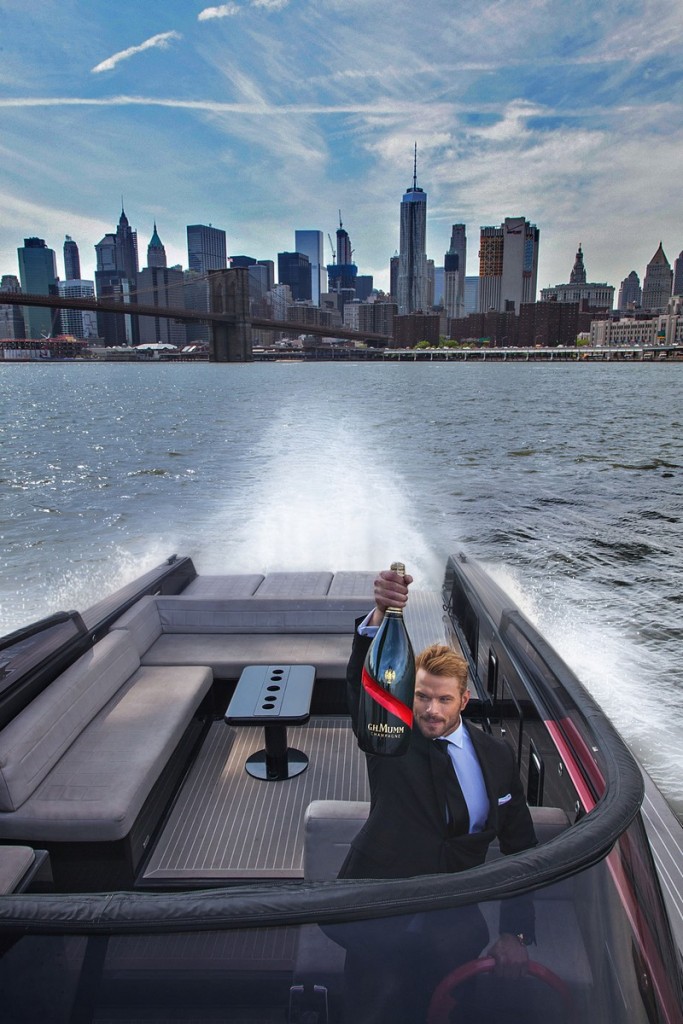 Mumm Grand Cordon is the most innovative design in the 189-year history of Maison Mumm. The bottle has no front label – instead, the G.H. Mumm signature and eagle emblem are printed in gold directly on the glass. Another striking feature of the design is its shape, which necessitated a whole series of innovations to the traditional champagne production process. 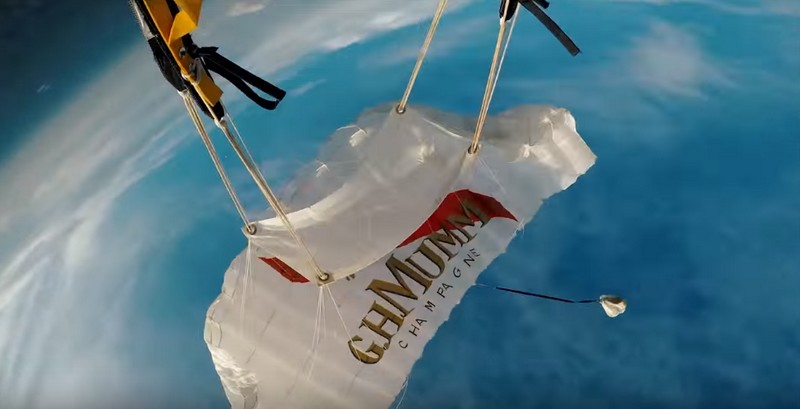 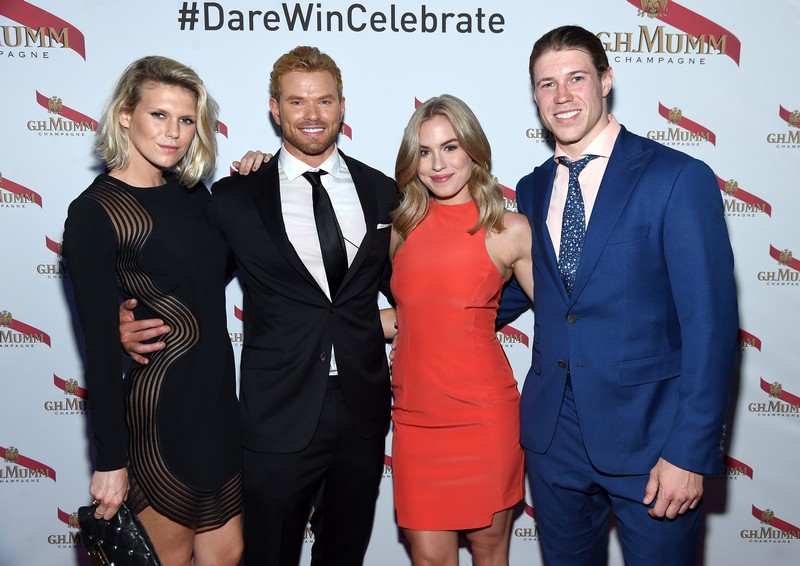 Perhaps the most eye-catching feature of the Mumm Grand Cordon bottle is its reinterpretation of the famous Cordon Rouge red sash, which is celebrating its 140th anniversary this year. On Mumm Grand Cordon, the red sash is transformed into a genuine red ribbon, which – in a feat of technology – is actually indented in the glass.

The bottle of Mumm Grand Cordon was created by multi-award-winning designer Ross Lovegrove, with whom Maison Mumm previously collaborated on a limited-edition sabre.

To introduce the new bottle, Maison Mumm offered an immersive experience to the public who lived almost in real time Kellan Lutz racing against the clock to deliver the bottle to the celebration venue in New York.  In the final sequence of the film, attendees saw Kellan Lutz on a motorcycle arriving at the venue, which also coincides with his grand entrance with the bottle on a motorcycle in real life to the party for one of the most daring deliveries of a champagne bottle ever.

The Daring Delivery was shot using cutting-edge techniques – in particular first-person POV – to create an immersive experience that engrosses the audience in the action from the beginning. Viewers are transported through both Kellan and Didier’s journeys, actually feeling what it is like to be Didier Mariotti as he makes a daredevil skydive – a world first for a champagne cellar master! –, or Kellan Lutz as he races through the streets of Manhattan on a motorcycle. 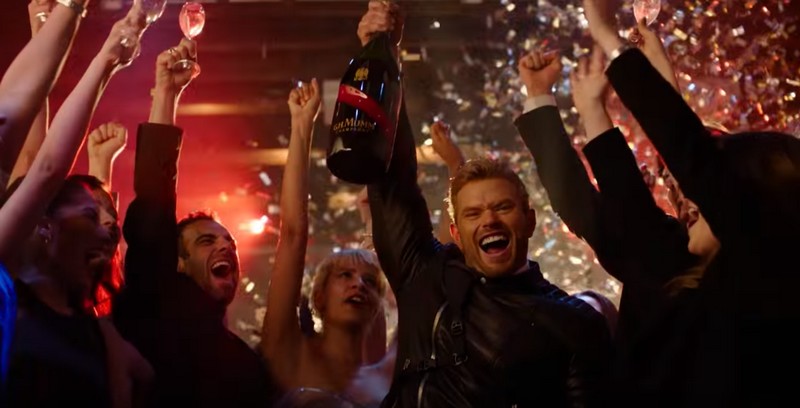 “I consider myself a very daring person – I regularly rock climb and ride motorcycles – so when Mumm asked me to take part in the most daring champagne delivery I was up for the challenge!” said Kellan Lutz. “I tend to seek out projects that challenge me to push my boundaries so the Daring Delivery project opened me up to new experiences I have not done before, like parkouring across Brooklyn rooftops and driving a speedboat through the New York harbor.”

To celebrate this spectacular delivery moment at the celebration, the House gathered more than 120 VIPs, including supermodel Chanel Iman, DJ/model Alexandria Richards, DJ Chelsea Leyland and various other New York athletes and celebrities. Maison Mumm once again enhanced the delivery moment as staff pretended that the champagne was not available until Kellan Lutz arrived at the event with the new bottle in hand. 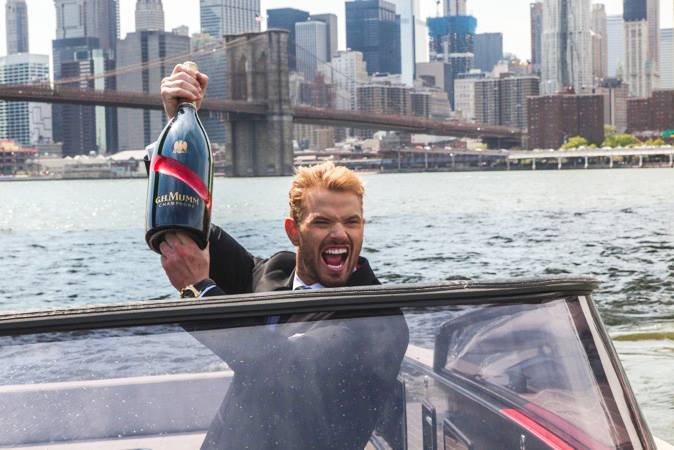 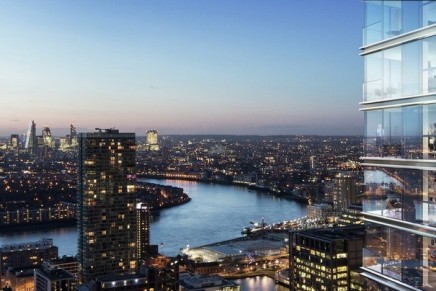 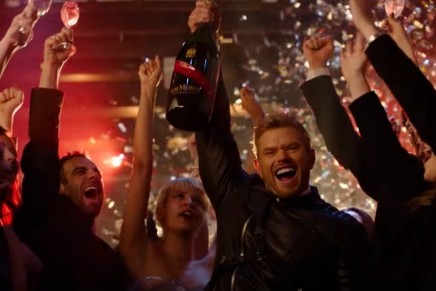 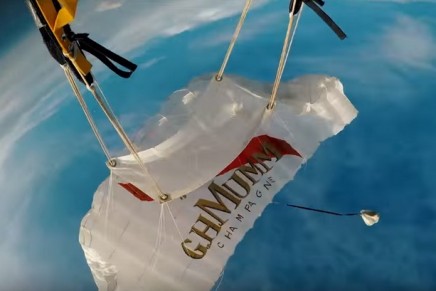 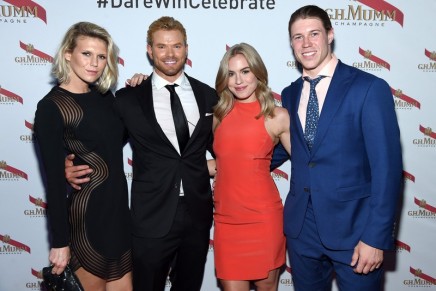 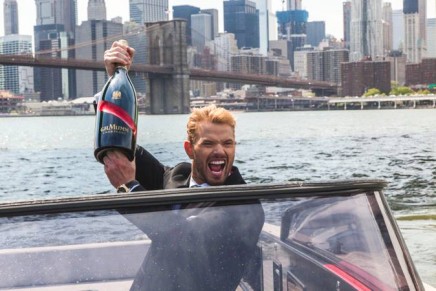 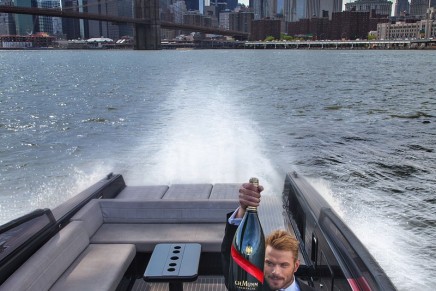