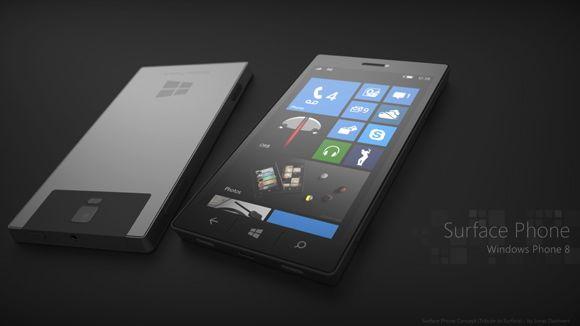 Microsoft-branded Windows 8 smartphone is on the way, rumors the market. The move would be along the lines of Microsoft’s Surface launch.

Introducing a Microsoft-branded smartphone could be a way to jumpstart Windows Phone 8 in a crowded mobile OS marketplace, wrote TechRadar, though it wouldn’t necessarily represent a takeover of the hardware business enjoyed by the company’s partners.