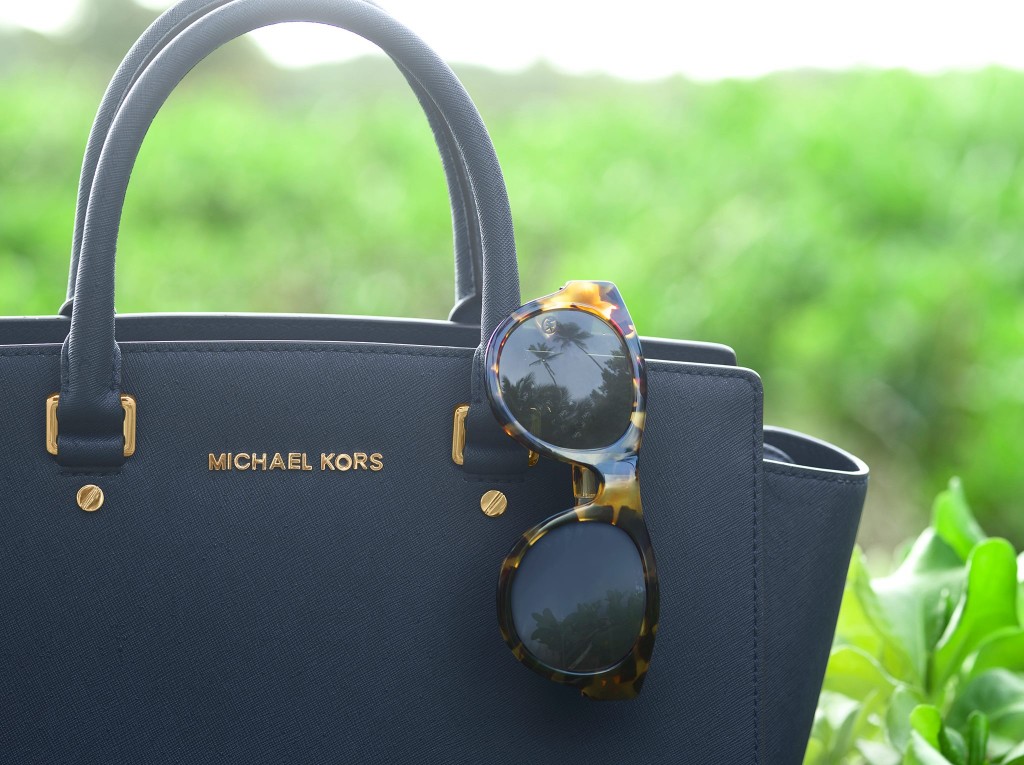 Luxury has been the great goldrush of our times. In the age of the brand a new mindset has taken hold of the masses, one in which we are all “worth” the right phone, the right name on the sweatshirt, the right colour sole on a shoe. As a result, luxury has proved remarkably resilient, even during economic downturns.

The response of brands has been, of course, to put prices up. And then put them up again. Because if you can, why wouldn’t you, right? In 2005, a Mulberry Bayswater handbag cost £495; today it sells for double that. It has become quite common for designer names – and not just the storied likes of Hermès and Gucci, but essentially run-of-the-mill designer names – to talk of including a few “entry-level” price points below £1,000, “for younger customers”. A whole new category has been invented, that of the £100 trinket – the keyring, the iPhone cover, sometimes literally a trinket to swing from a bag – allowing consumers to “buy into” a brand.

But the extraordinary price rises of the past decade have left a gap in the market. Anyone who ever sets foot beyond Sloane Street will observe that there are a huge number of stylish, fashion-conscious women who do not – will not and, crucially, cannot – pay £1,000-plus for a handbag. Another fact immediately obvious once you look around the real world is that almost every single woman needs a handbag. So while a woman might splurge £100 on a trinket from her favourite brand, she is still in the market for a bag.

This is where Michael Kors comes in. You’ll have seen the name around, on the streets of London or Leeds. Spelt out in gold capitals, the Michael Kors logo swings from the arm of women who have just had a promotion and bought themselves a smart bag with their first pay cheque, from women whose friends have clubbed together to buy her a bag for her birthday. The bestselling Michael Michael Kors Selma bag sells for £260; this year’s updated version, the Sophie, for £345. The structured silhouette draws on the mythology of the Hermès Birkin – trademark, Greatest Bag Of All Time – while the contrasting colours used on the lozenge-shaped sides of the Sophie, along with the zip and deep-set handle stitchings, appeal to a fashion-savvy consumer who has had images of the Céline range etched on her retina over the past few years but can’t afford the £1,500 price tag.

But to succeed in the affordable It bag market, a bag needs to be aspirational as well as affordable. The bags funnel the gloss of the high-end Michael Kors brand, whose New York fashion week catwalk show is always a fiesta of front-row socialites, creating a name that feels glamorous to a hungry British audience. (The name of the more inexpensive “Michael” Michael Kors brand seems designed to deliberately blur the line with the more pricey Michael Kors line. This is a contrast to, for example, Miu Miu, which has a standalone name and identity from the Prada mothership.) When Mulberry was selling handbags for under £500, Kate Moss was wearing them; I recently saw the beautiful young British model Malaika Firth, a current Vogue favourite, carrying a Michael Michael Kors Selma on to a plane. Miranda Kerr, Jessica Alba and Selena Gomez have all been photographed with Selmas and Sophies.

Images of women like this looking blow-dried at airports are key to the appeal of the brand. Certain themes recur when retailers talk about what their customers love about Michael Kors: “The Harrods clients respond to the glamorous lifestyle that the Michael Kors brand represents,” says Simon Longland, Harrods’ head of fashion accessories. At John Lewis, where the brand is now a top seller in both handbags and watches – a market where, similarly, prices of the top names have spiralled out of reach of all but the tiniest number – head buyer Amanda Scott feels her customer “loves the luxury lifestyle Michael Kors offers”.

The Michael Kors brand is unusual in luxury in that it prides itself on being democratic. There are a wide range of price points and the company’s most recent high-profile hire, announced earlier this month, is the arrival of Cathy Marie Robinson as a senior vice president and global operations. Robinson, who began her career in the army, currently holds an equivalent position at Toys’R’Us. But interestingly, both Longland and Scott describe the Michael Michael Kors bags as “iconic”. As well as clever brand positioning and smart marketing – and the open goal left in the British market by the likes of Mulberry – the aesthetic of the Selma and Sophie bags has played a huge role in their success.

Where the initial Mulberry It bags were built on utilitarian references – the Bayswater is a reimagining of a doctor’s bag – the Selma and the Sophie, with their nods to Hermès and to Céline, place themselves in the lineage of sleek, international power dressing. “Jet set” is a phrase the brand uses frequently, and the bags merge classic travel references with their contemporary equivalents. The look is part Jackie Kennedy on the steps of Air Force One, part Miranda Kerr at LAX. The details are right: the gold studs on the base, a practical touch so that you can rest the bag on the floor; a printed silk lining; a phone pocket. But the most important detail is very, very simple: the magic £300 price tag.