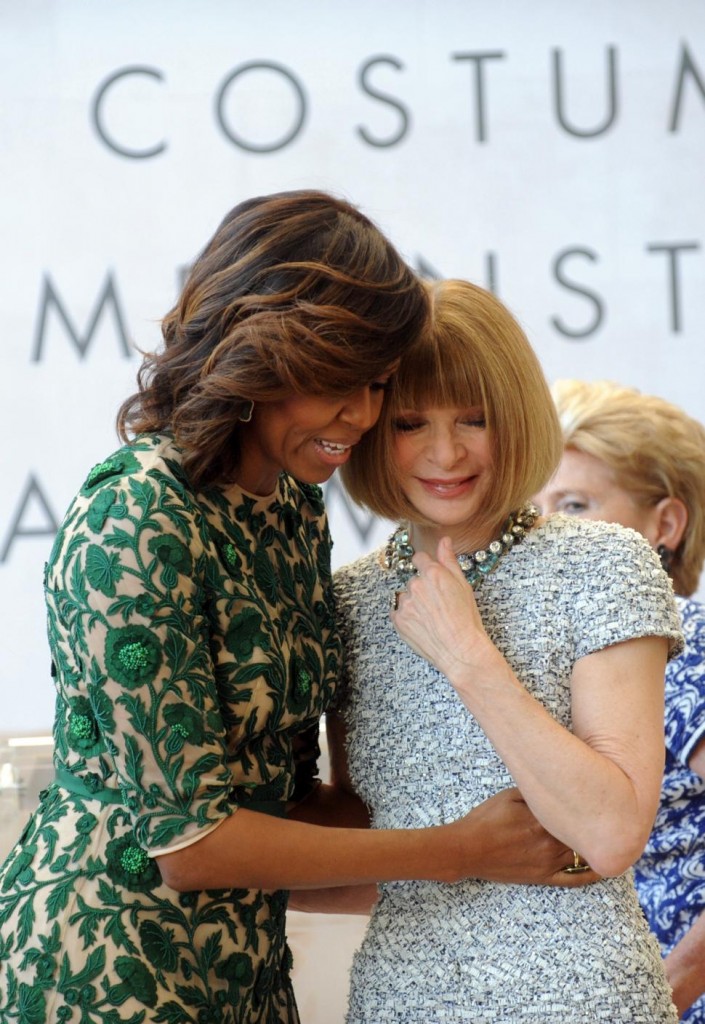 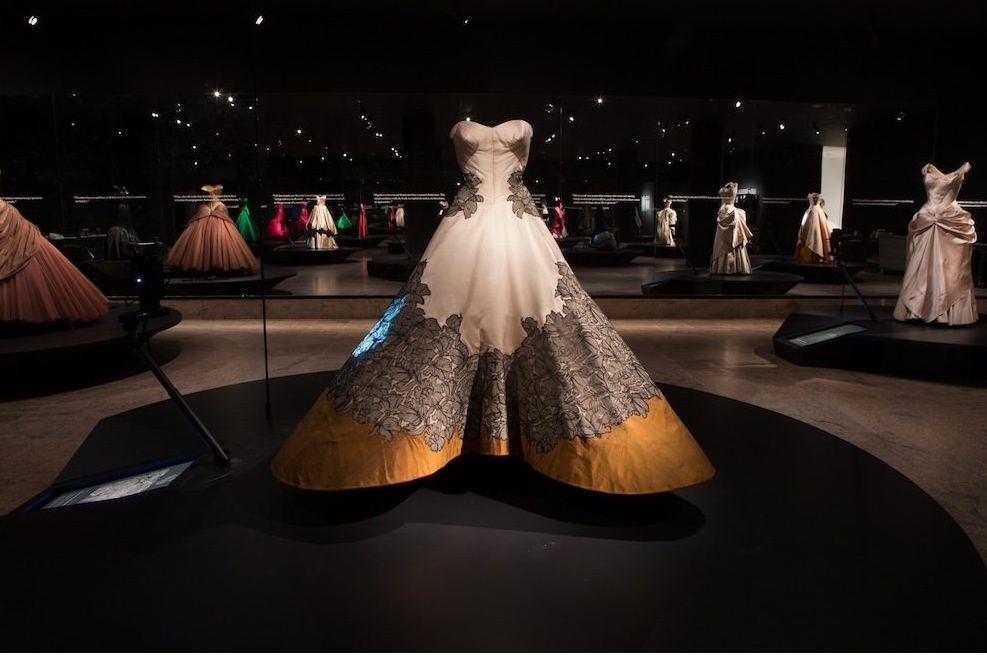 After two years renovations, the Metropolitan Museum of Art’s Costume Institute reopened with a new exhibition and a brand new name – the Anna Wintour Costume Center.

The complex named after the high-powered Vogue editor-in-chief and the most powerful woman in fashion has been completely redesigned and renovated and was reopened on May 8 with the inaugural exhibition Charles James: Beyond Fashion. First lady Michelle Obama helped launch the museum’s new $40m wing.

The Anna Wintour Costume Center houses the Department’s exhibition galleries, library, conservation laboratory, research areas, and offices. The curatorial department itself will continue to be called The Costume Institute.

“Anna Wintour’s extraordinary advocacy and fundraising have made this state-of-the-art space a reality,” said Daniel Brodsky, the Museum’s Chairman. “She has the rare ability to rally diverse groups across a wide range of industries to support The Costume Institute so it can educate and inspire visitors from around the world.”

According to MET, Anna Wintour, the Artistic Director of Condé Nast and Editor-in-Chief of Vogue, has been a Trustee of the Met since January 1999. In her role as benefit chair and fundraiser, Wintour has raised approximately $125 million for The Costume Institute. Her work has included co-chairing 15 benefits since 1995, helping to secure sponsorships and funding for exhibitions as well as for the two-year renovation and other projects. 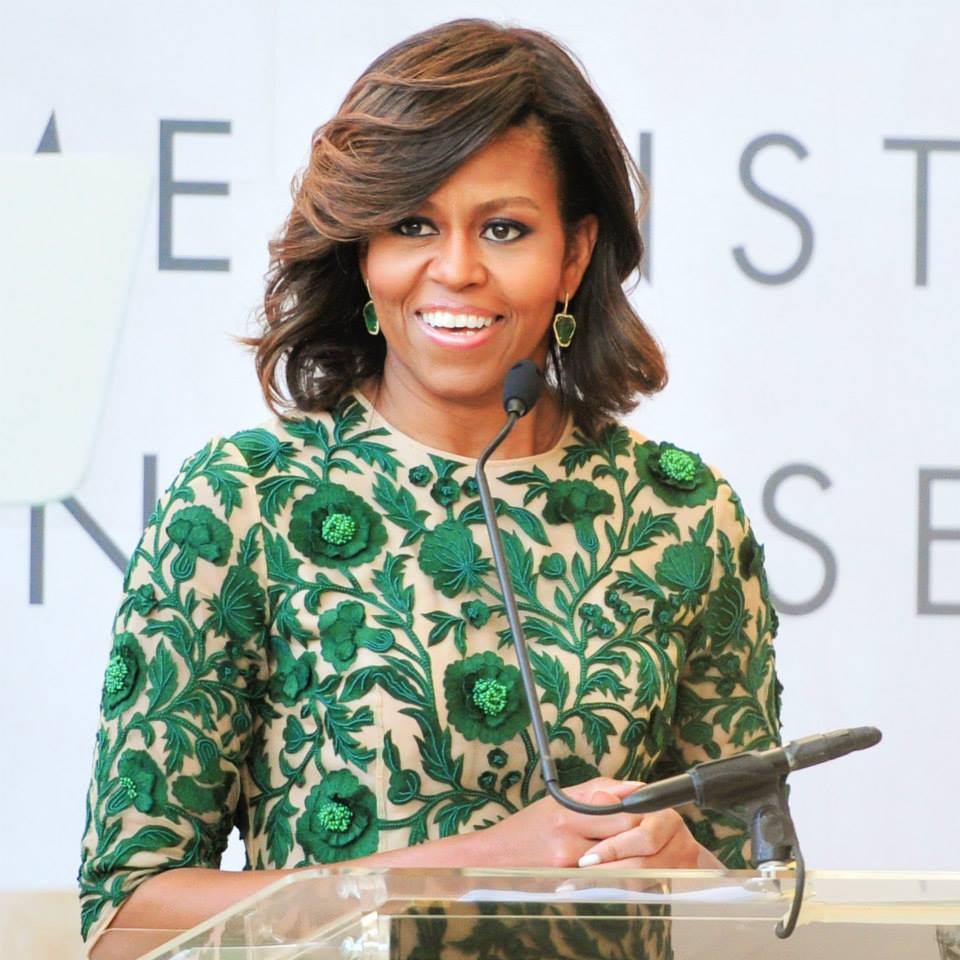 “Through her bold leadership at the helm of the annual Costume Institute Benefit plus other significant fundraising, Anna has helped us realize a place where The Costume Institute can move into the future with the latest technology for creating immersive, cutting-edge exhibitions, developing new techniques for object conservation, and designing a customized collection storage facility,” said Thomas P. Campbell, Director and CEO of The Metropolitan Museum of Art. “Her interest in our mission has allowed us to rise to new levels of growth and prominence. She is an exceptional benefactor, advocate, and friend.”

The Anna Wintour Costume Center includes The Costume Institute’s 4,200-square-foot main showcase – the Lizzie and Jonathan Tisch Gallery – which features a flexible design that lends itself to frequent transformation, a zonal sound system, innovative projection technology, and wireless connectivity. The Center also includes the Carl and Iris Barrel Apfel Gallery, which will orient visitors to The Costume Institute’s exhibitions and holdings; a state-of-the-art costume conservation laboratory; an expanded study/storage facility that will house the combined holdings of the Met and the Brooklyn Museum Costume Collection; and The Irene Lewisohn Costume Reference Library, one of the world’s foremost fashion libraries. 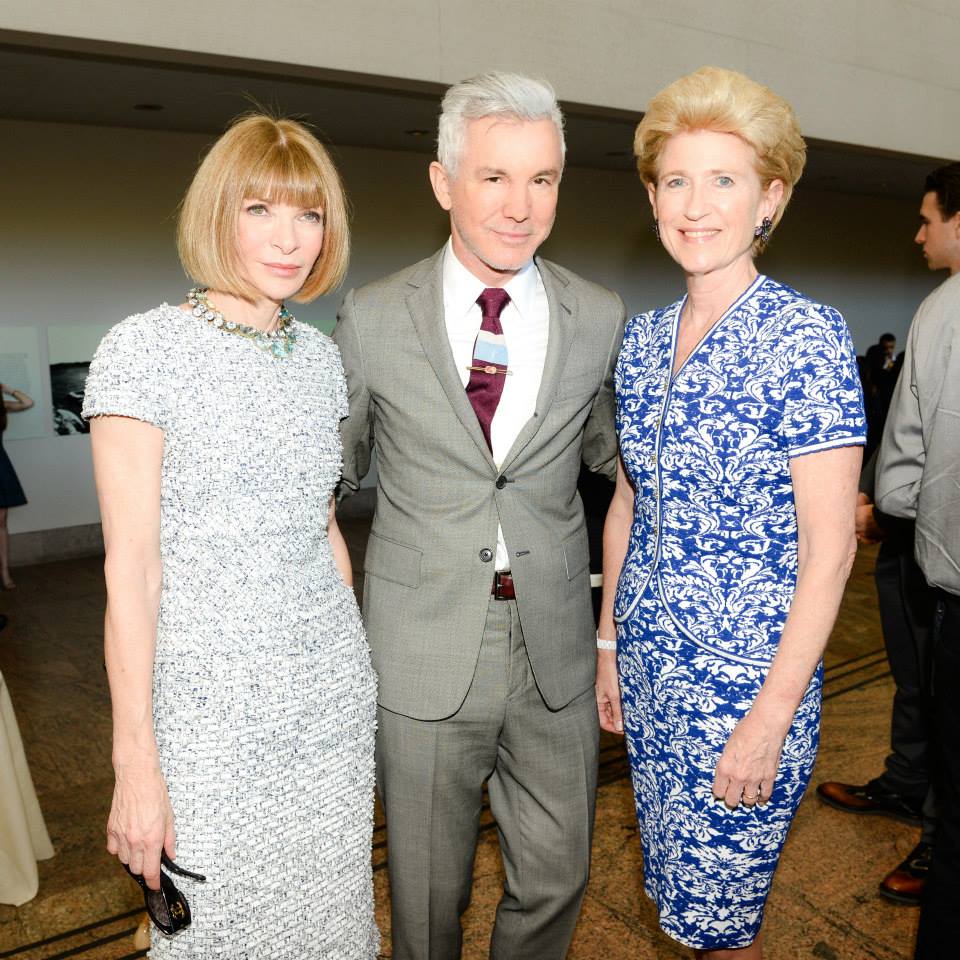 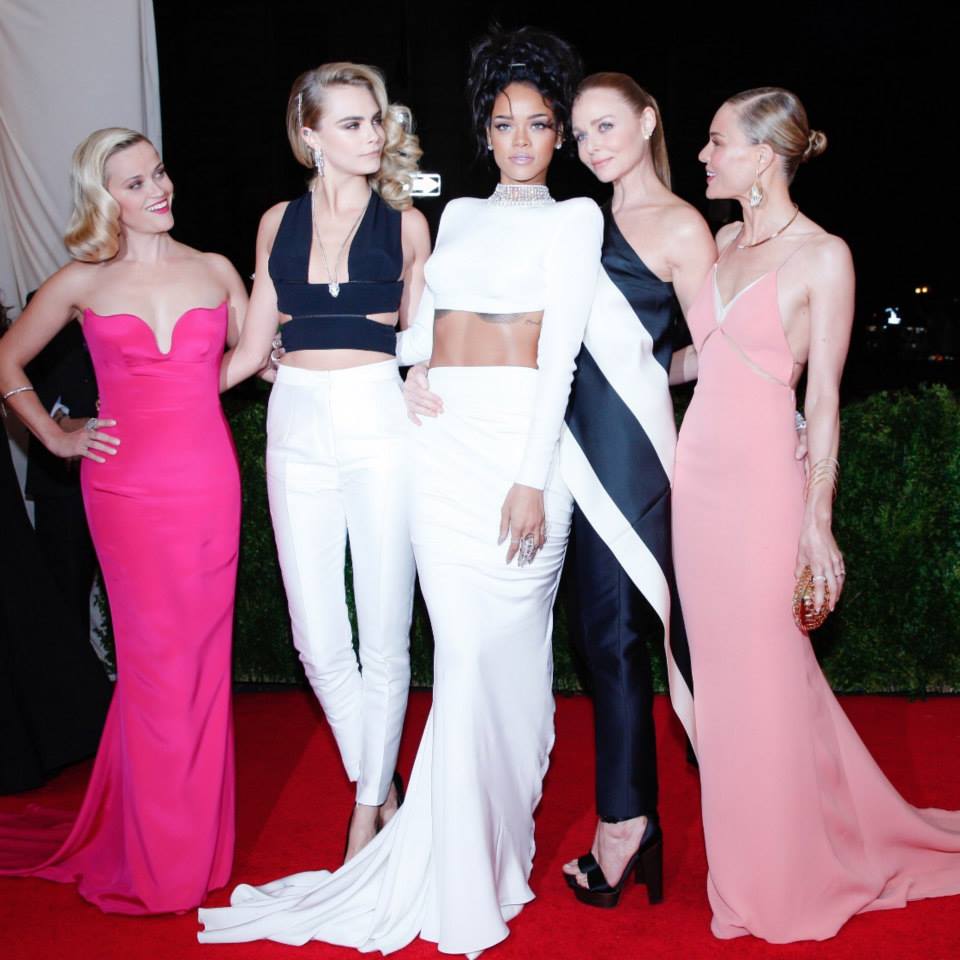 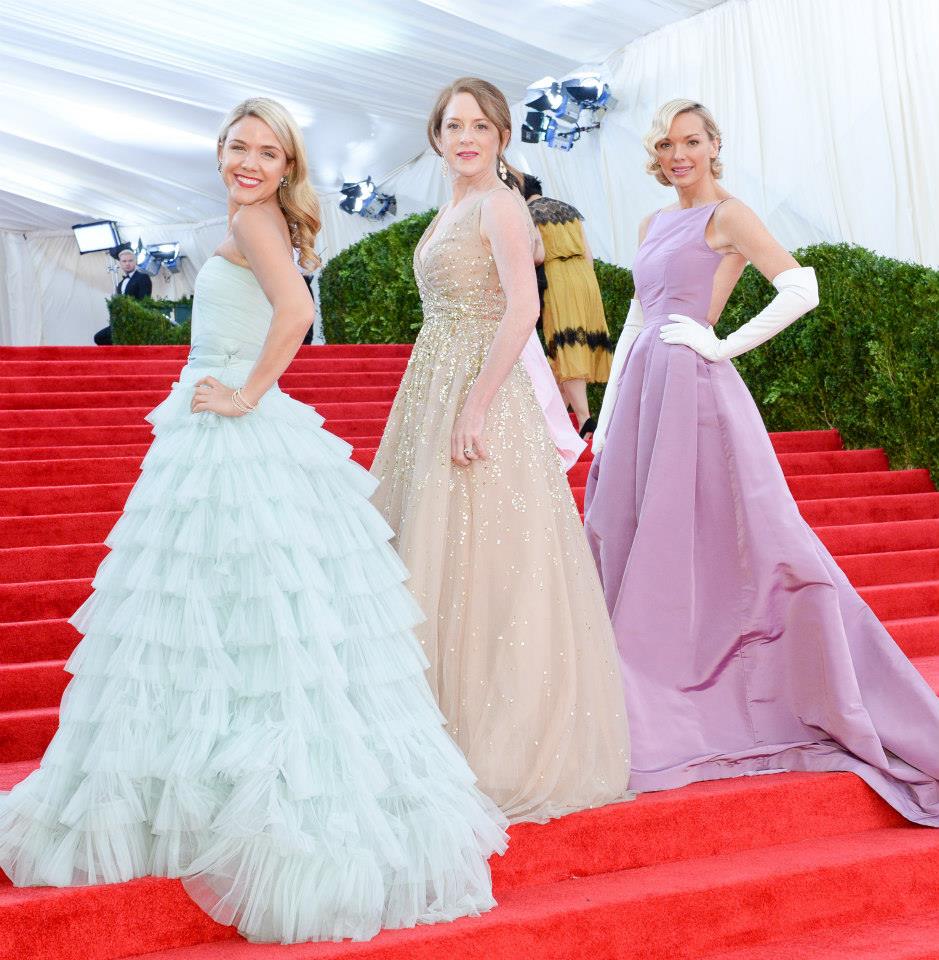 “I’m here today because of Anna,” Obama said. “I’m here because I’m so impressed by Anna’s contributions not just to the fashion industry, but to the many causes she shares and cares about, particularly this great American museum.

“This centre,” she added, “is for anyone who is curious about fashion and how it impacts our culture and our history. And we know that that curiosity is out there.”

Funding for the renovation also includes a landmark gift of $10 million from Lizzie and Jonathan Tisch along with $1 million commitments from Janet and Howard Kagan and the Samuel I. Newhouse Foundation.

The Costume Institute was previously refurbished in 1992. The last exhibition in its galleries was blog.mode: addressing fashion which closed in April 2008. The Charles James exhibition is on view in the Museum’s first-floor exhibition galleries through August 10. 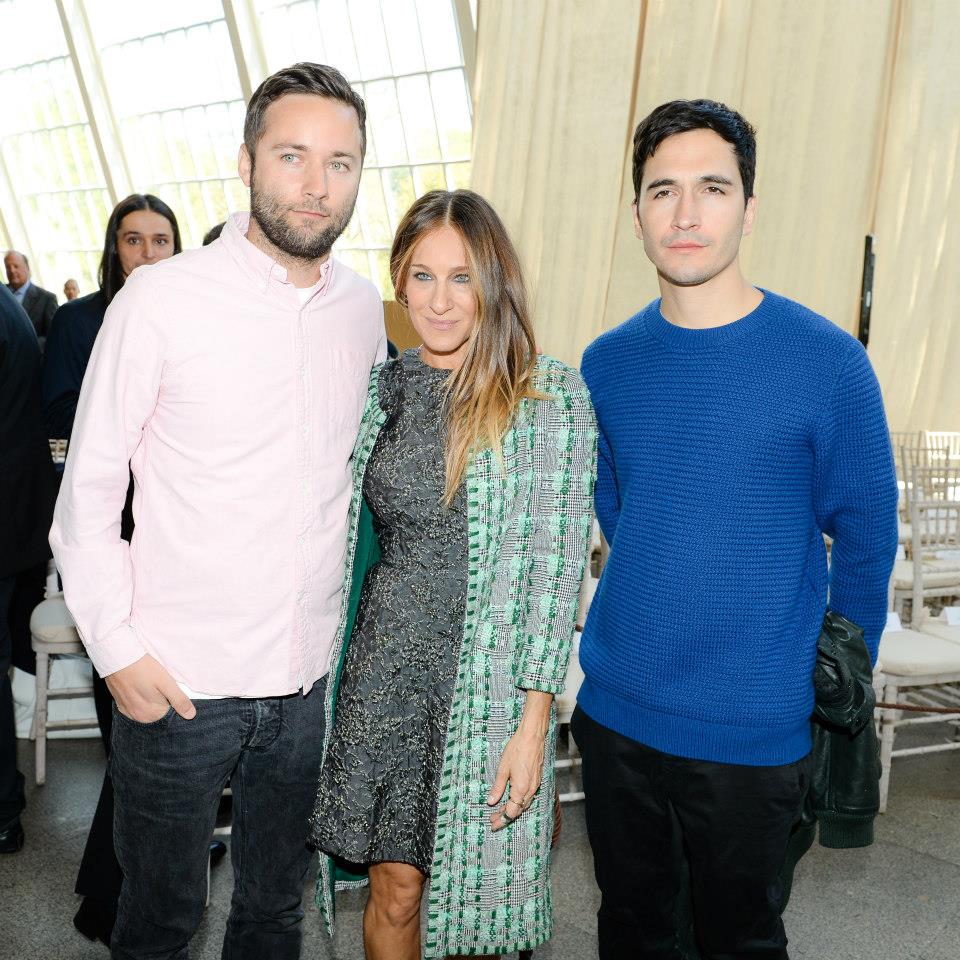 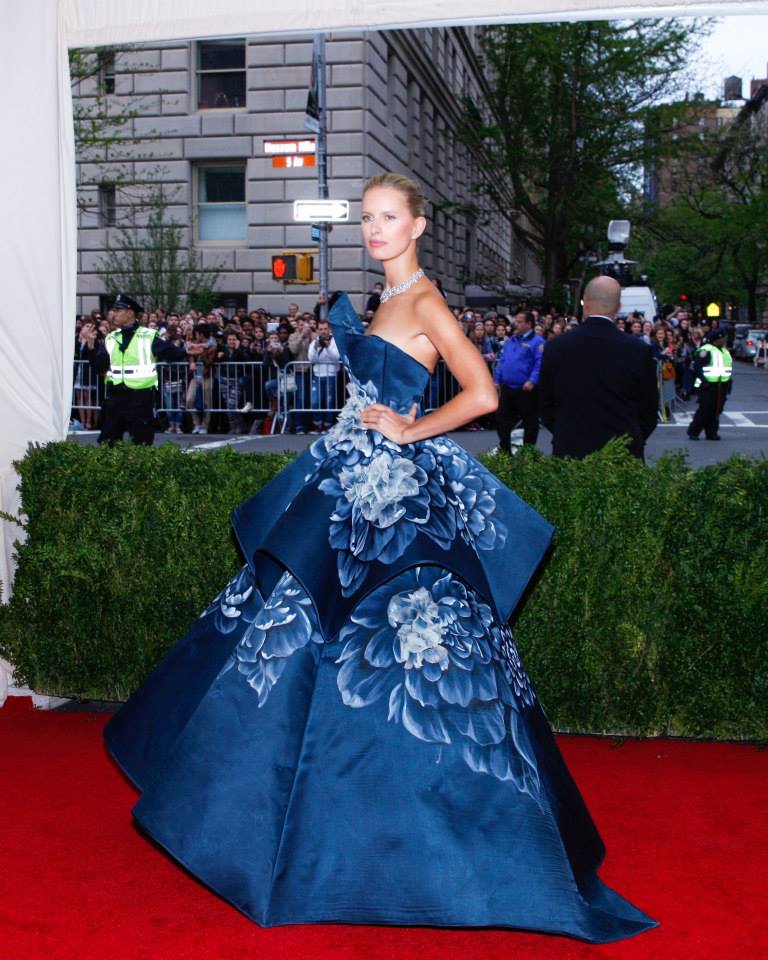 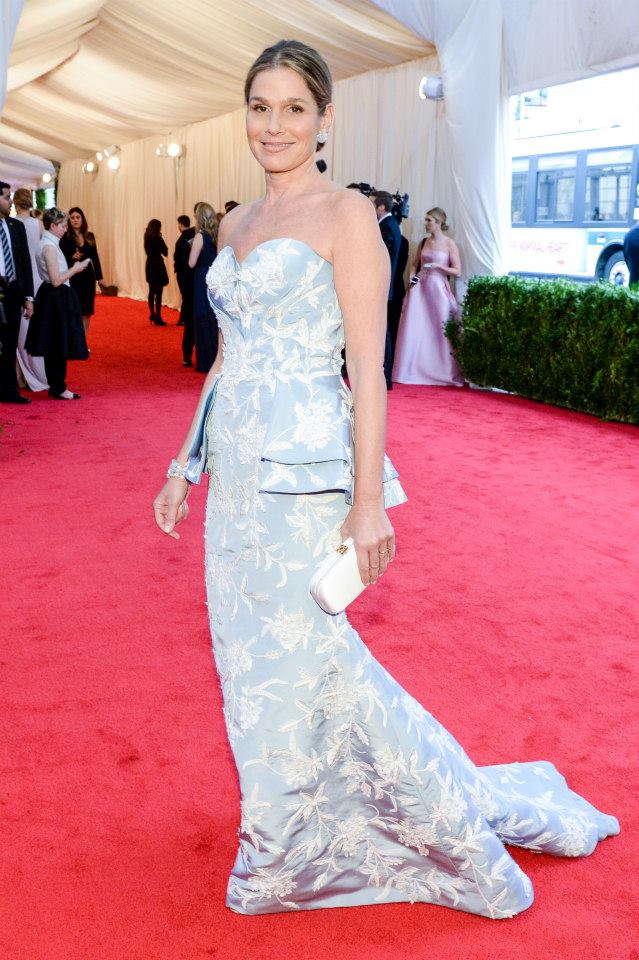 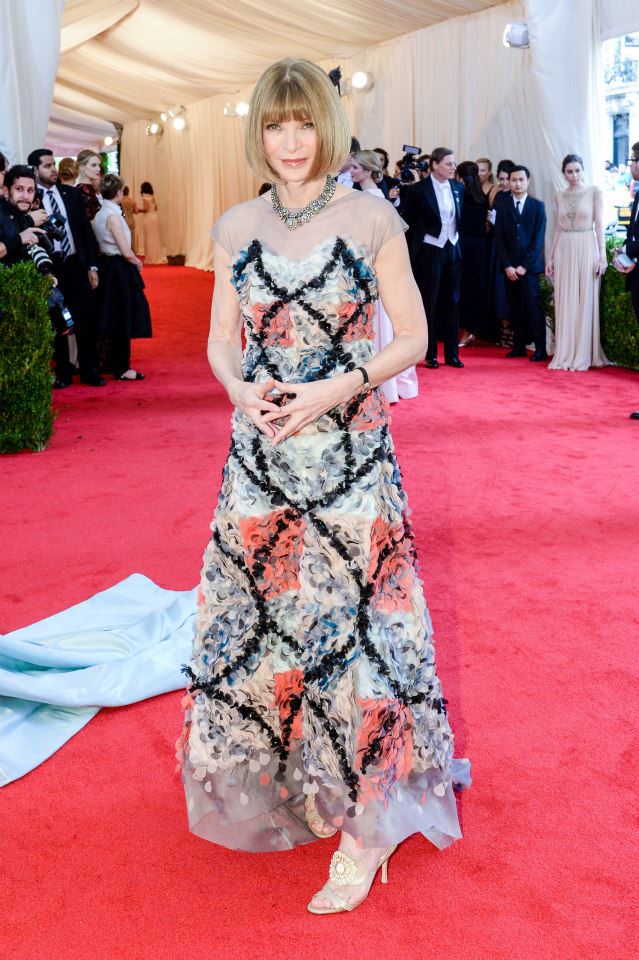 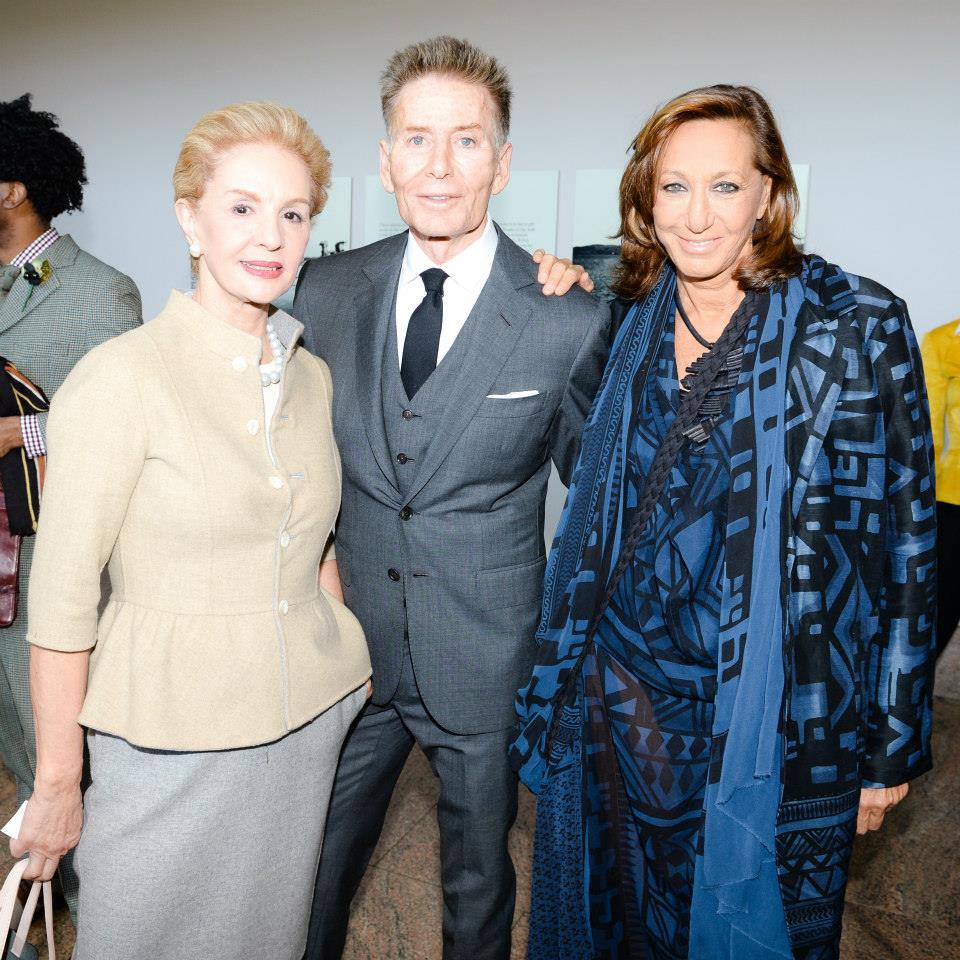 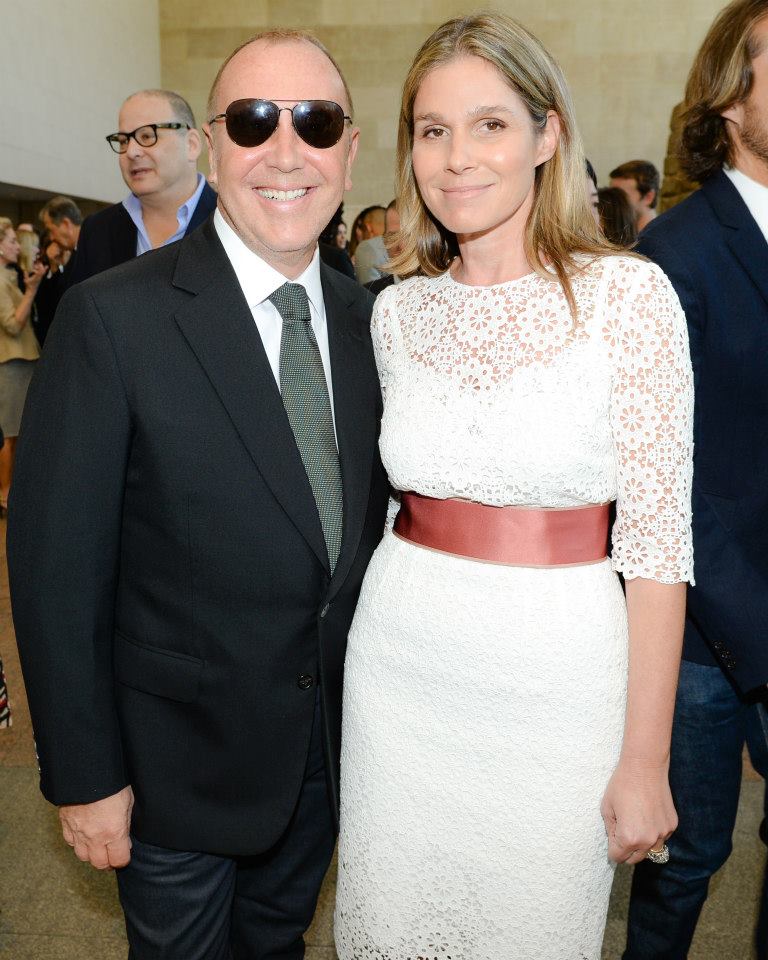 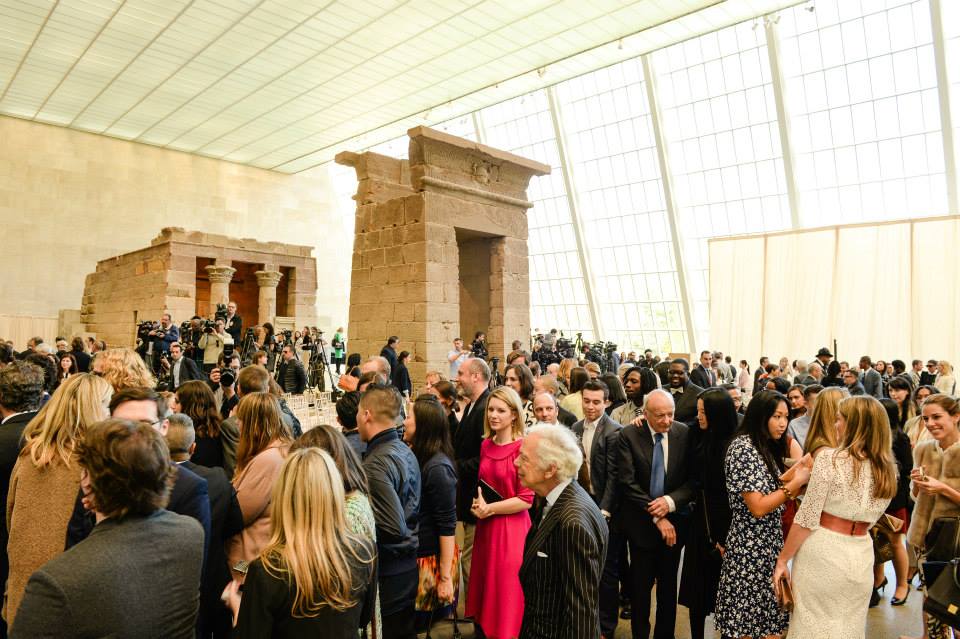 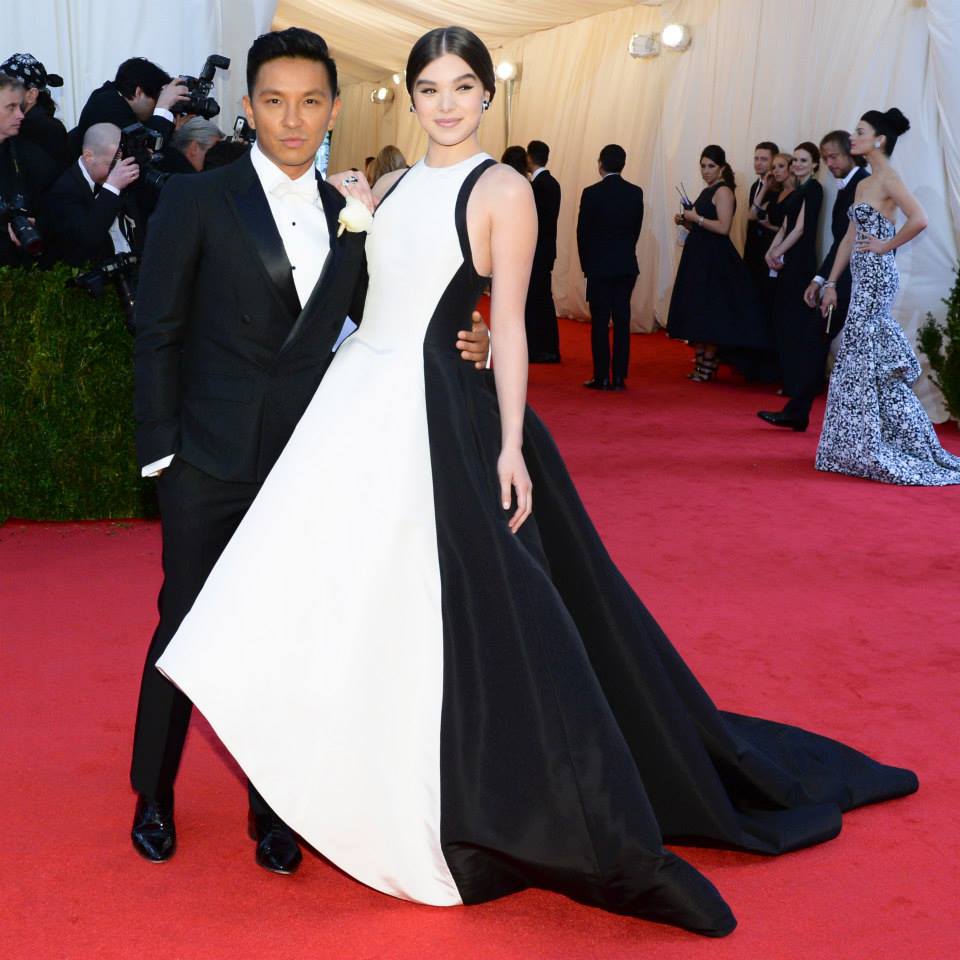 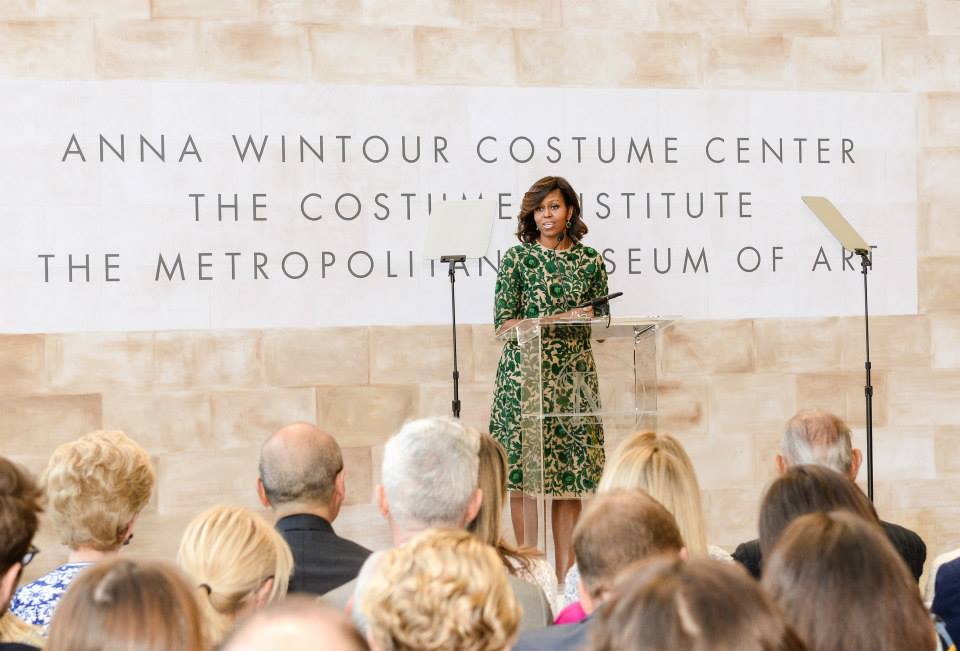 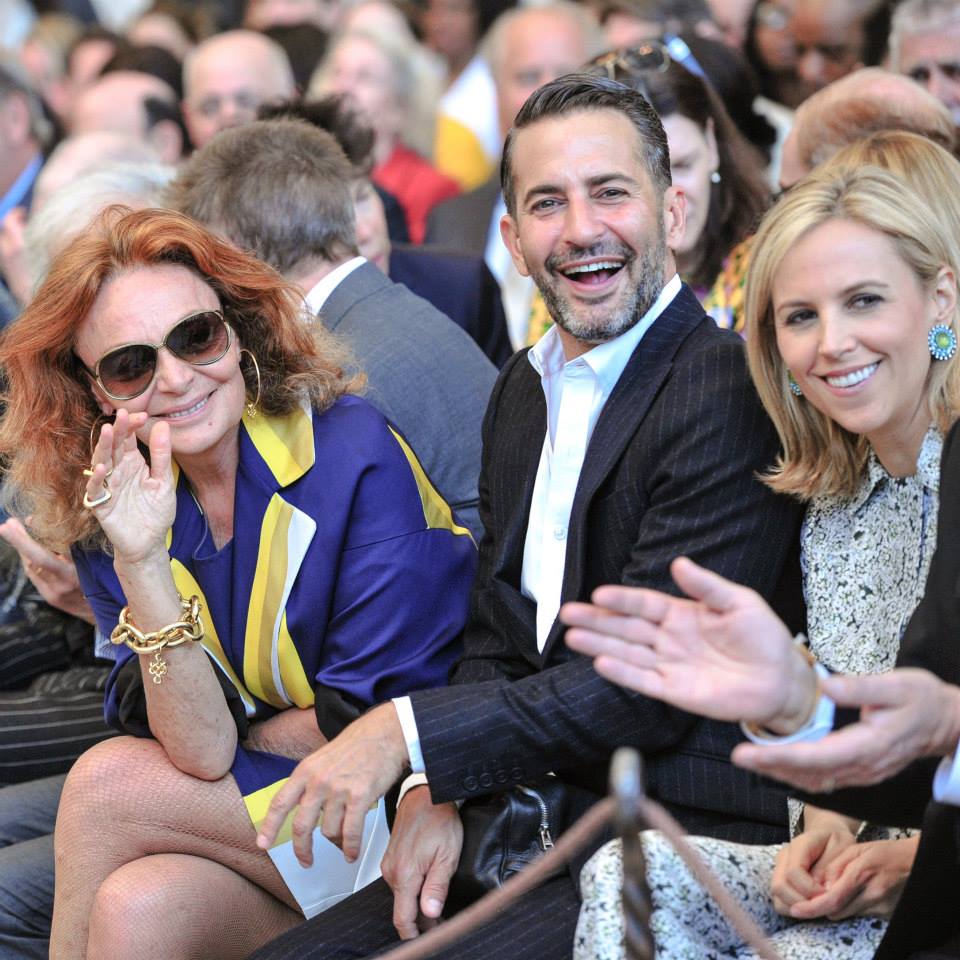