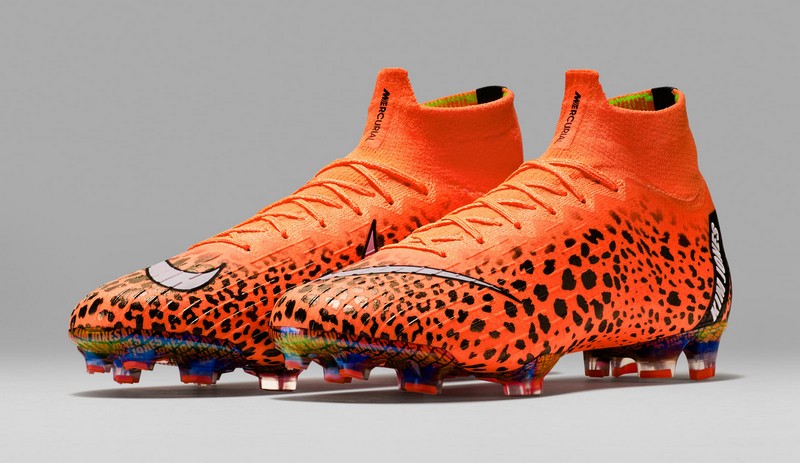 Launched last month, the 2018 Nike Mercurial Superfly 360 football boot made in partnership with former Louis Vuitton Artistic Director Kim Jones is boasting revolutionary technology. This know-how allows players to move and change direction quicker than ever before. Inspired by the fastest land animal, the boot features an all-over cheetah-print upper and is completed with a Kim Jones twist on the iconic Mercurial “M” logo. The 360-degree form is engineered for better movement and speed by allowing the shoe to move with the athlete by minimizing the space between the foot and the ground.

“I grew up in Africa and have always admired the strength of animals,” says designer Kim Jones, who followed his hydrogeologist father to Kenya and Botswana as a youth. Fittingly, it also drove an interest in speed. “The cheetah is the fastest land animal, so it makes complete sense as an inspiration for me,” he says. At the end of March, Kim Jones was announced as the Artistic Director of Dior Homme.

With the feline as jump-off point, Jones blended his personal story to form an all-over animal print rendition of the Mercurial Superfly 360. “Football gives young people a common goal and allows them to be a part of the community, connecting with the rest of their community in real life on the field rather than just digitally,” said the fashion designer.

The Nike x Kim Jones project was an opportunity to employ game-changing technologies, such as Nike’s next generation of Flyknit.

Nike Flyknit, which debuted at the 2012 London games with the Nike Flyknit Racer, is a digitally engineered knitting process best known for its role in lightweight, formfitting and virtually seamless shoe uppers. The traditional way to construct Nike Flyknit for a shoe is by knitting a flat
upper, which is then attached to a midsole to create the shape of the shoe. Now, a major advancement in Nike Flyknit technology allows for a shoe upper to be constructed in a complete 360-degree form that wraps the entire foot, helping athletes feel more secure and controlled during their movements.

To make the upper, engineers use complex knitting structures to create a closed anatomical form that mimics the shape of the foot. Following, the upper goes through a thermoforming process to provide shape and support underfoot. The result is a lighter, breathable shoe that offers a more precise, second-skin feel.

Nike Flyknit is precision engineered down to every stitch, which produces 60 percent less waste than traditional cut-and-sew methods. The technology applies 40 years of athlete insights to inform the precise placement of support, flexibility and breathability where athletes need it most
while minimizing the impact on the environment. 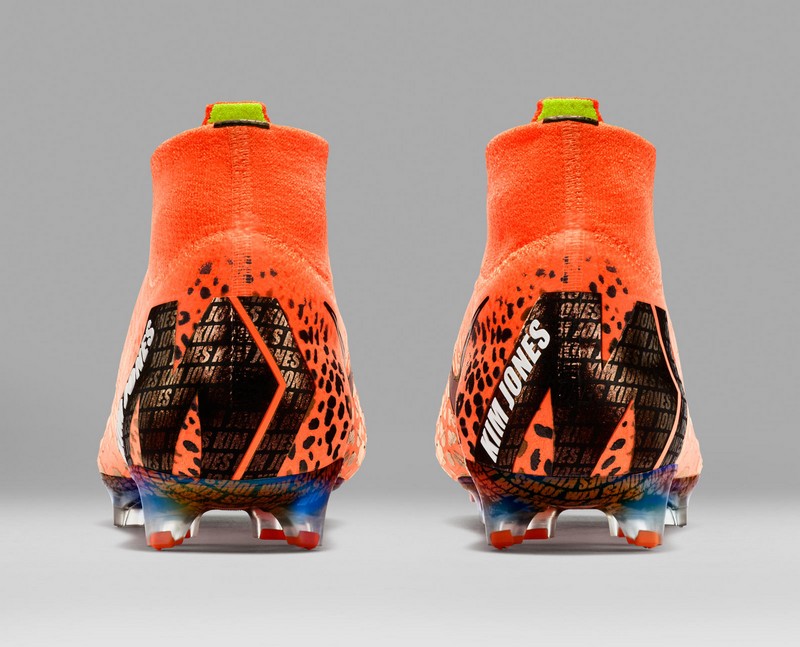 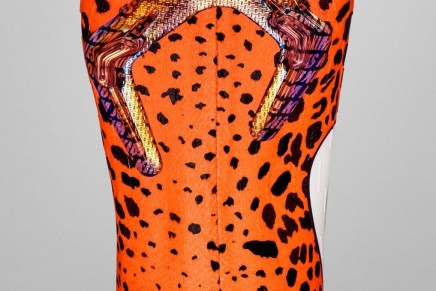 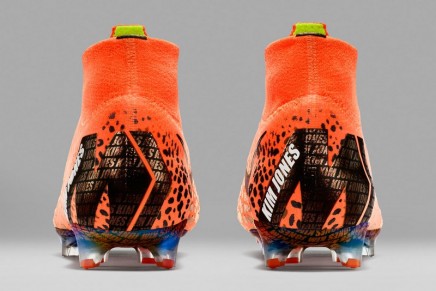 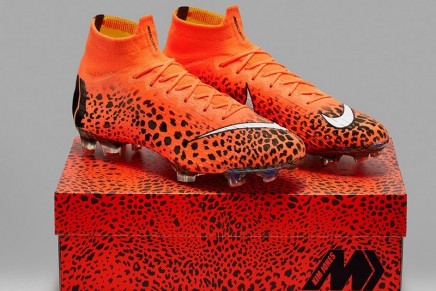 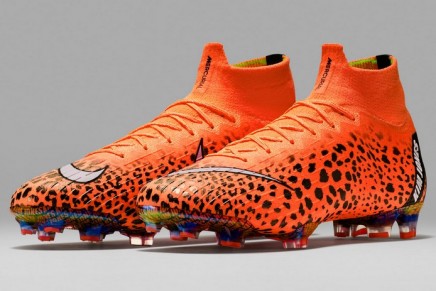