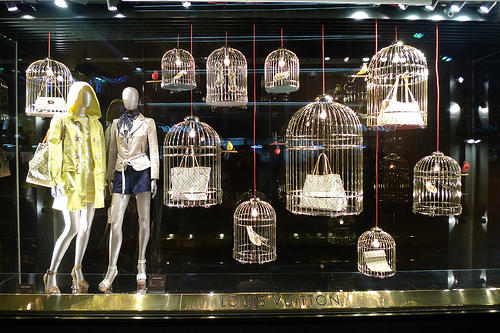 Luxury goods group LVMH, the biggest such luxury entity on the market, announced it has decided to terminate the AMF proceedings (France’s markets watchdog) in relation to its acquisition of approximately 10% of rival Hermès’ share capital in October 2010. This decision reflects LVMH’s commitment to ensuring the soundest possible management of its investment in Hermès. To this end, LVMH will not appeal the 25 June 2013 decision of the AMF’s disciplinary commission, LVMH said in a statement.

“The AMF’s only criticism, (other than in relation to certain accounting records which the AMF confirmed had no impact on LVMH’s annual accounts), concerned the timing of LVMH’s disclosure of the Hermès equity swaps, which the AMF considered should have been made in June, rather than October, 2010. The AMF argued that LVMH reached an agreement with two of the three banks involved in June 2010, when in fact the agreement was not achieved until October. As promptly remarked by eminent observers, the AMF disciplinary commission’s position is therefore highly questionable, both in law and in fact,’ added LVMH.

As a result, LVMH “would be entirely justified” in appealing the disciplinary commission’s administrative decision, as envisaged at the time it was announced. However, the interests of LVMH’s shareholders go beyond the defence of these legal principles. Instead, LVMH must also consider the time and cost of further proceedings and the fact that such proceedings would interfere with the sound management of LVMH’s investment in Hermès. 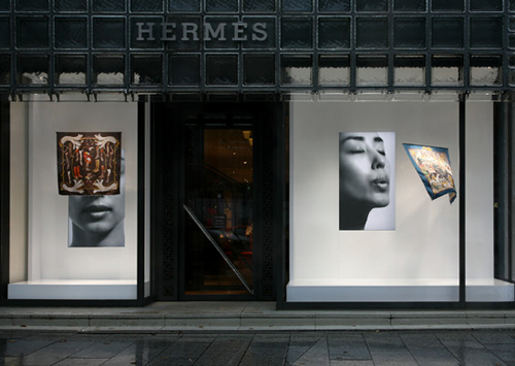