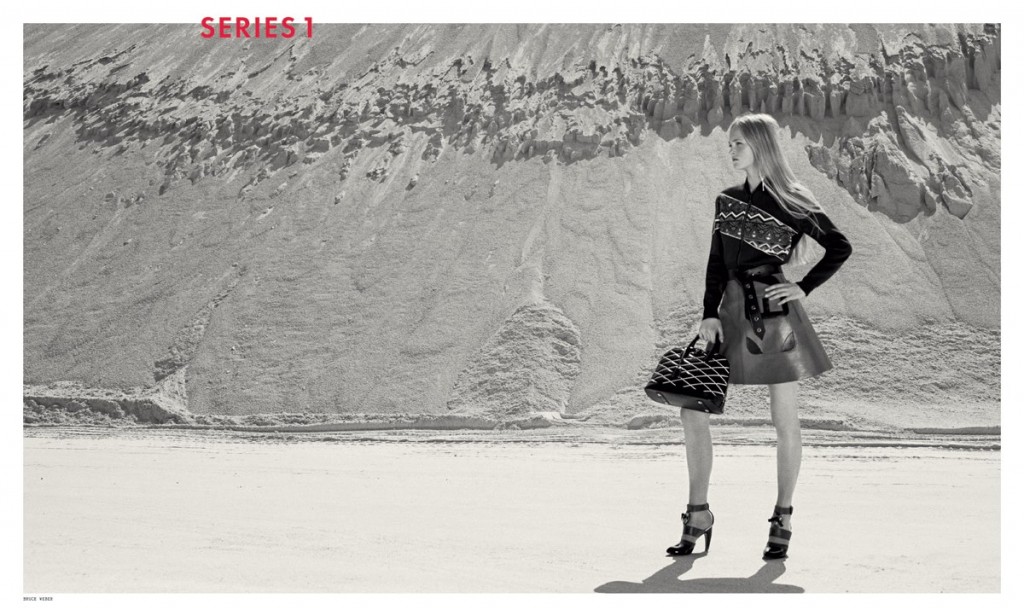 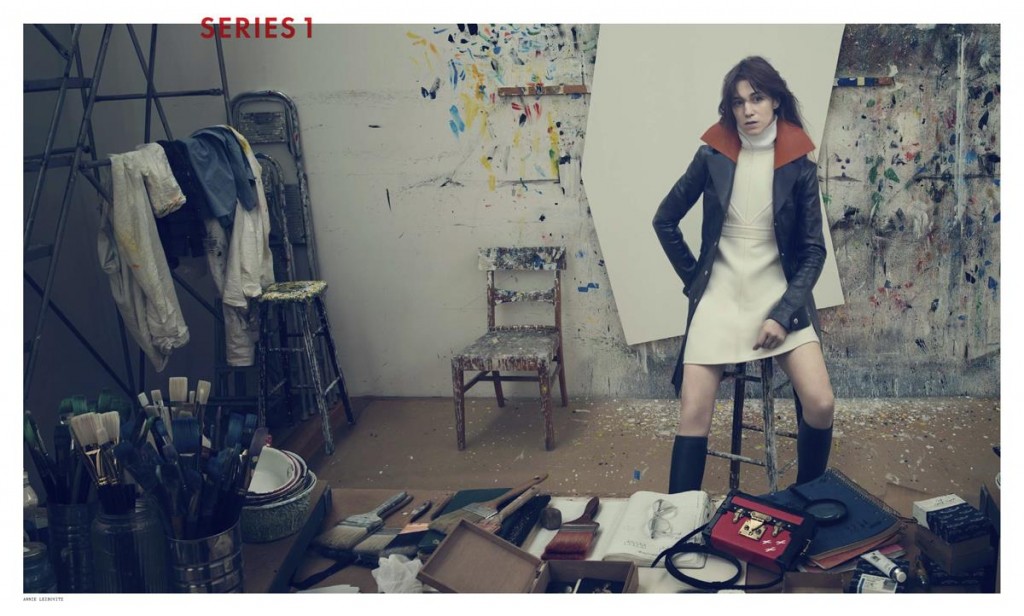 The three artists offered their subjective viewpoint on contemporary fashion and the designer’s Fall/Winter 2014-2015 collection.

“I wanted to bring together an artistic family which I feel close to. I wanted an unprecedented narrative from each of these photographers whom I admire so greatly. Only they could rise to the challenge of being brought face-to-face with one another, and ultimately combined to create a single story, because their visual expression is so powerful that it goes beyond all forms of classification or definition. I also wanted to remove them from their comfort zones, from what we already know about them, to see what they would tell the world, and me, about what fashion is today,” explained Nicolas Ghesquière. 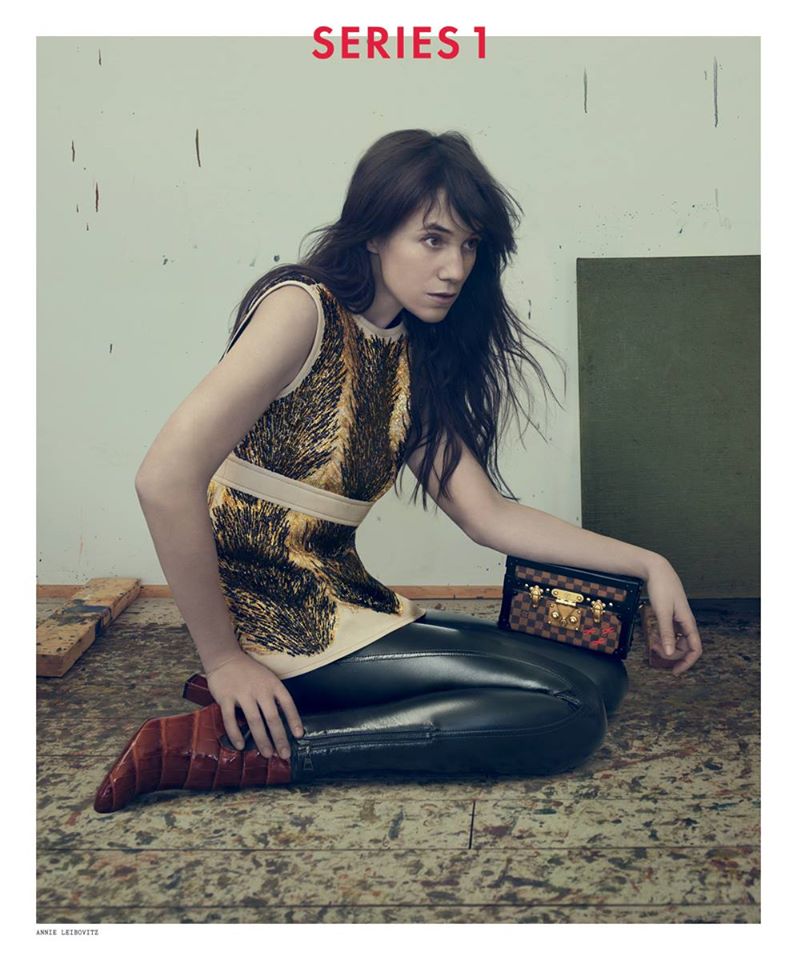 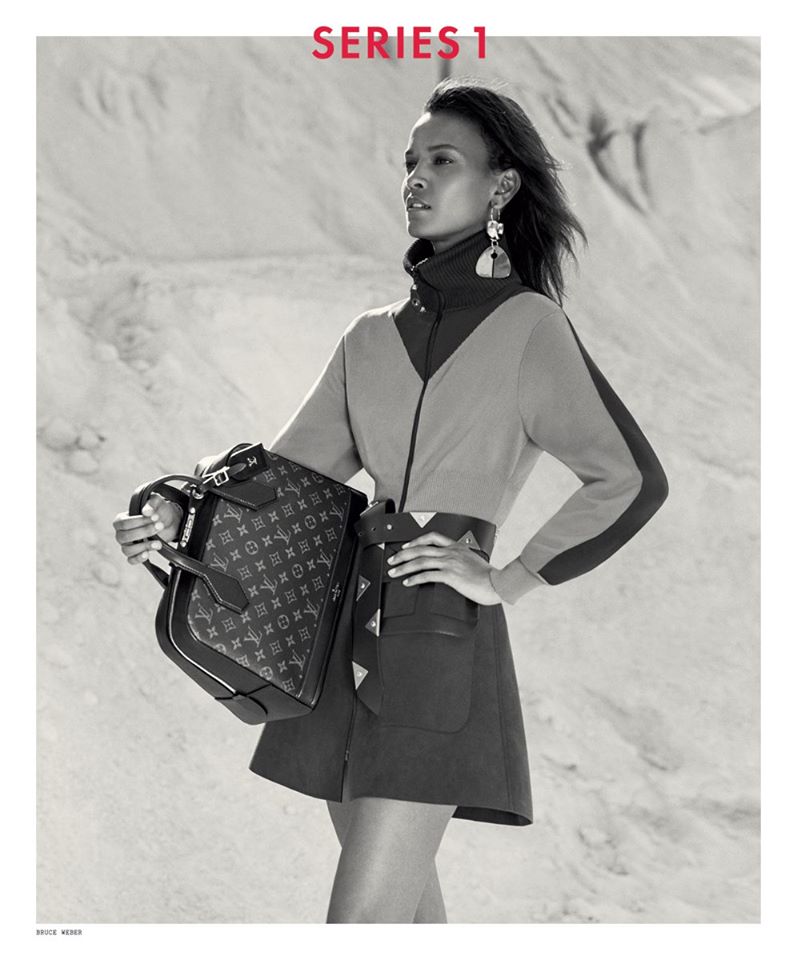 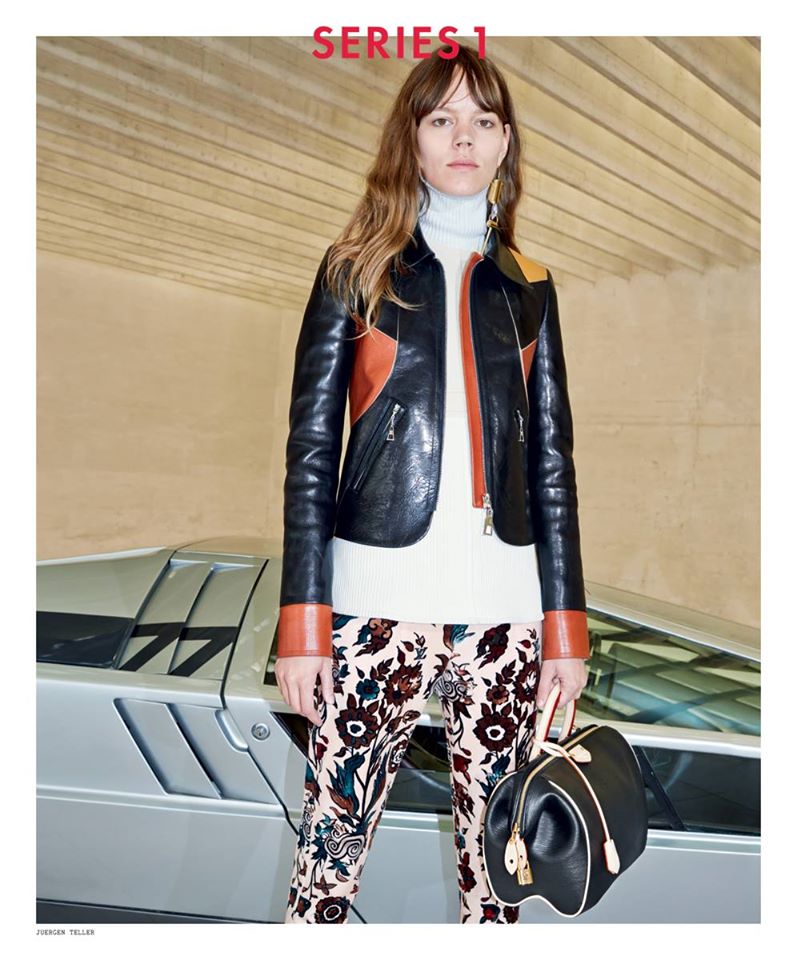 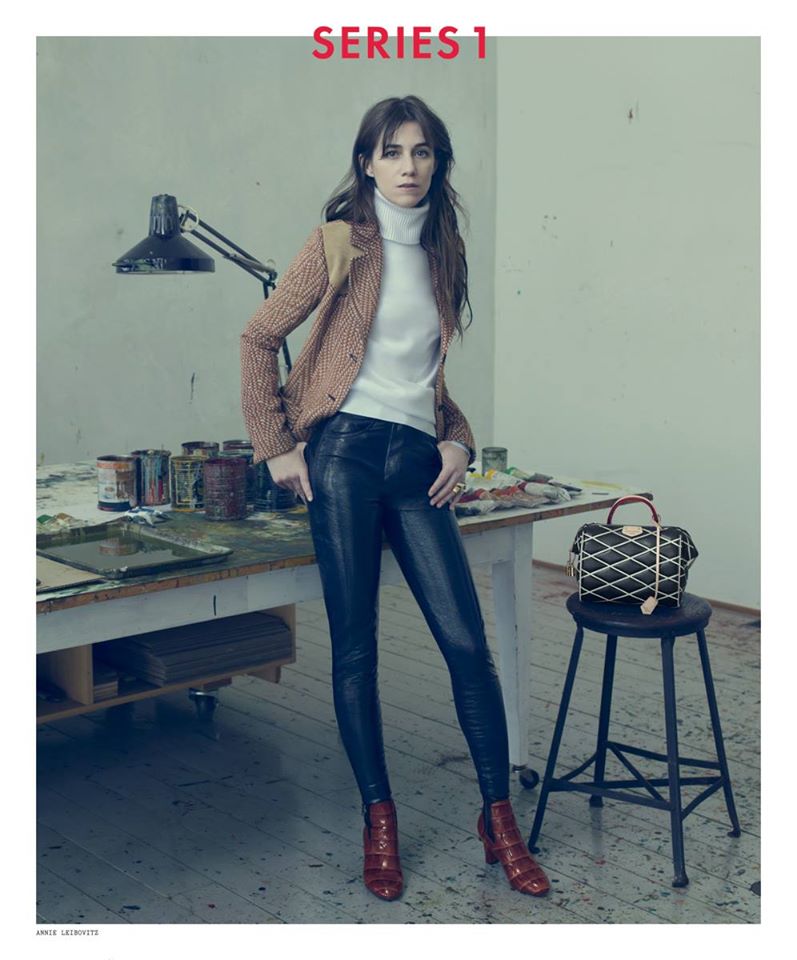 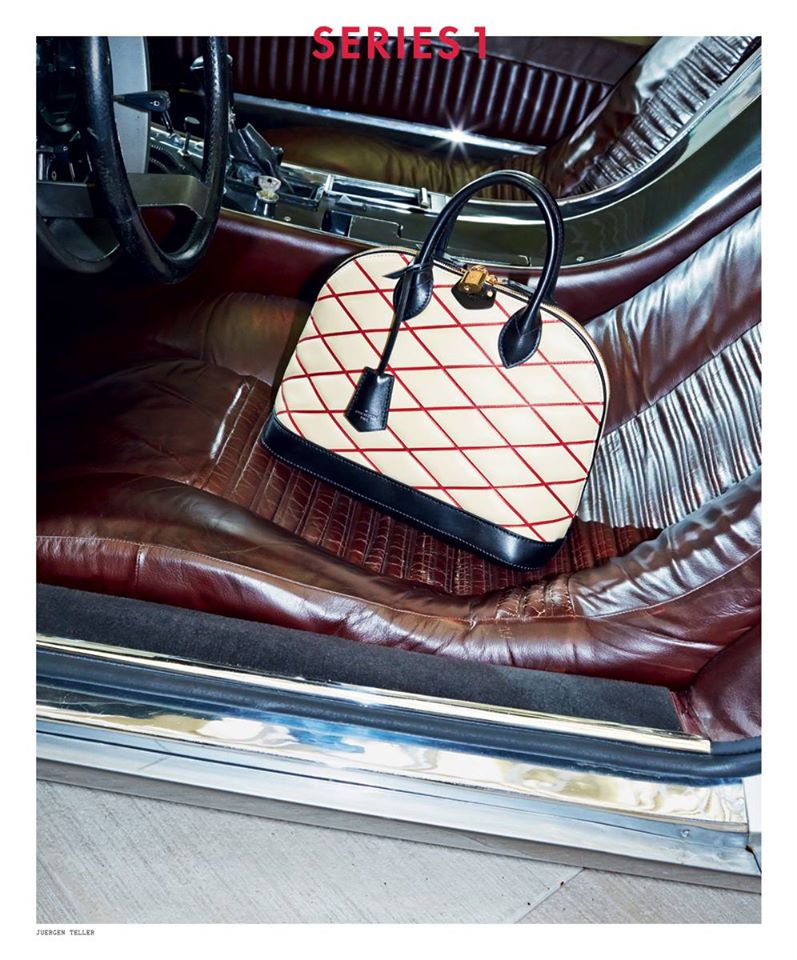 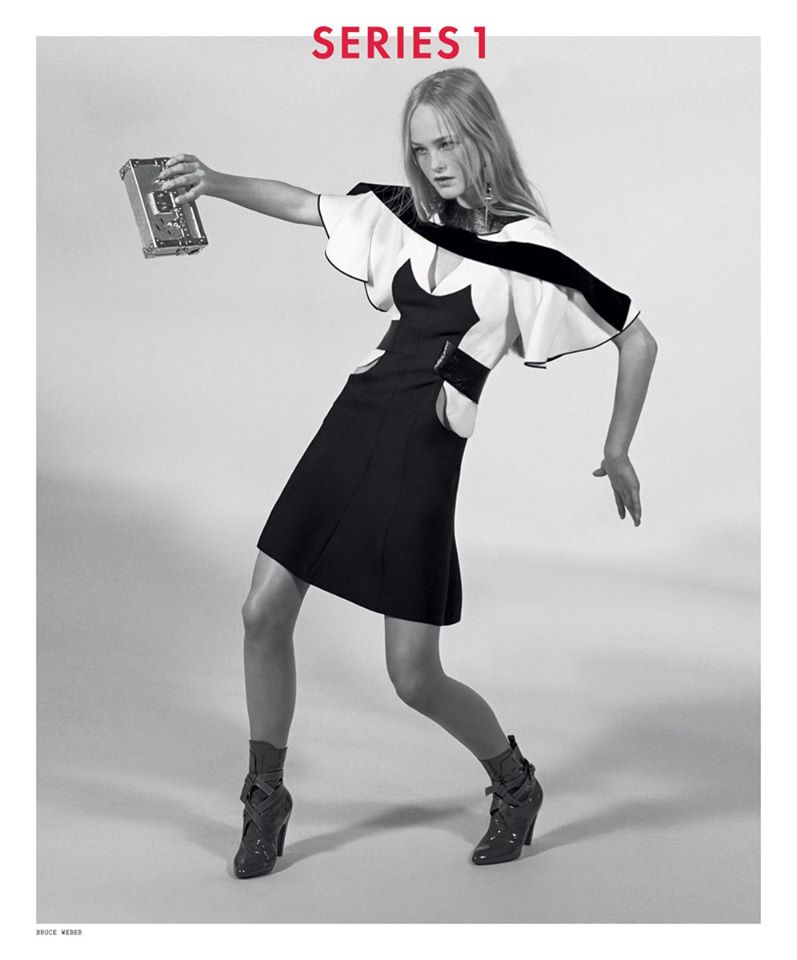