America’s Cup racing is coming to Asia for the first time in the 165-year history of this iconic event.

“This is an incredible opportunity to showcase this compelling sport to new audiences, not only in Japanbut across all of Asia,” said Russell Coutts, the CEO of the 35th America’s Cup. 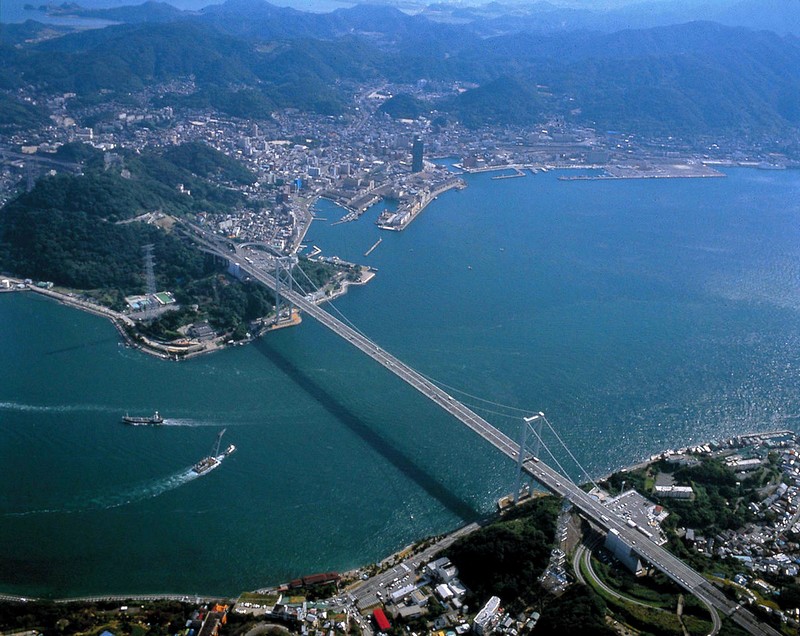 “With the challenge from SoftBank Team Japan marking the return of Japan to the America’s Cup, enthusiasm is building for the sport in Asia. The new, foiling, flying AC45 catamarans produce exciting, exhilarating racing and show our sport at its best. This is what we are bringing to Fukuoka.” 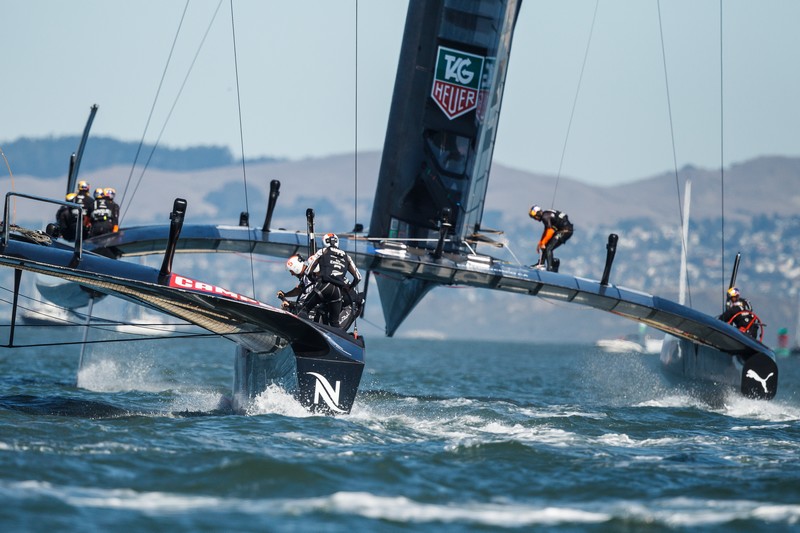 He says holding an event in Japan for the first time will build interest in the America’s Cup to new heights.

“I was greatly moved to hear that the Louis Vuitton America’s Cup World Series will be held in Japan. Asa Japanese sailor, it is extremely meaningful to be able to have the race in Japan,” said Fuku. 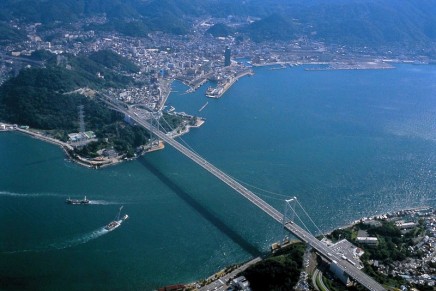 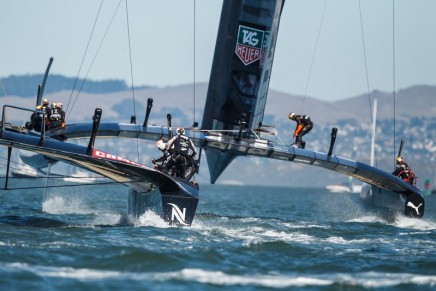