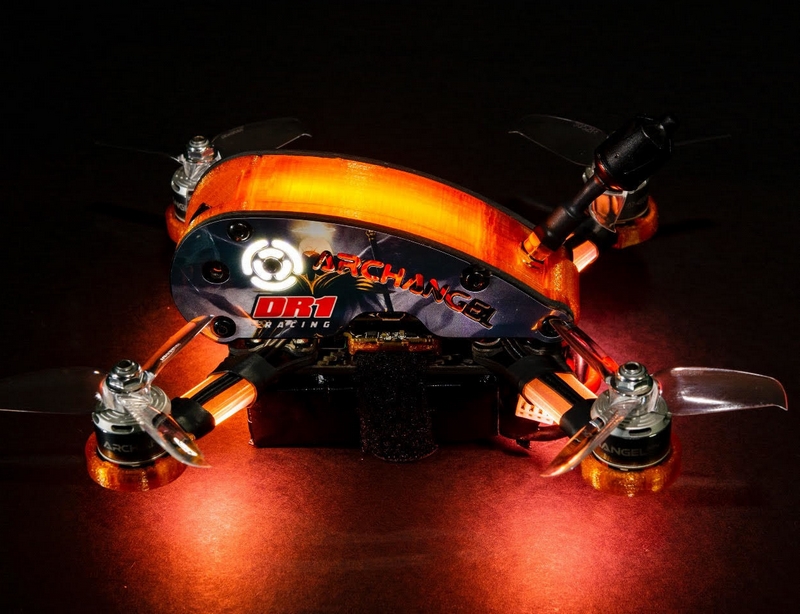 Up and coming drone racing brand, Archangel announced the release of their racing drone lineup. The new limited edition drones were conceived to commemorate the 2018 DHL Champions Series. The Archangel drone was first unveiled during the airing of Season 2 of The DR1 DHL Champions Series fueled by Mountain Dew, in a one-minute commercial. Team Archangel, representing Archangel FPV, placed third in the competition.

“DR1 races are broadcast in over 130 countries, reaching almost 30 million viewers worldwide. “We are the most watched drone racing series on broadcast television, and the Champions Series finals was the most watched race ever produced,” said Brad Foxhoven of DR1 Racing.

DR1 Racing has achieved many firsts in the sport, making them trailblazers in the industry. DR1 Racing is the first company to broadcast a drone race on TV and the first to create the team format in addition to introducing large Pro Class drones to the sport. Measuring over 4 times larger than previous racing drones, the giant Pro Class drones will allow fans to follow the action better than ever before as they reach speeds over 100 MPH in just over one second.

The Limited DR1 Racing Edition lineup features micro, mini and macro-sized drones; two-inch, three-inch and five-inch versions. As part of the collaboration, the color selection, and LEDs of the Archangel were updated to match DR1 branding. Each drone features a “Halo” lighting effect which is one of the Archangel’s signature features.

To ensure a successful release of the series, a model of each size was unboxed and flown by racers handpicked from The Drone Racing International FPV social media community. 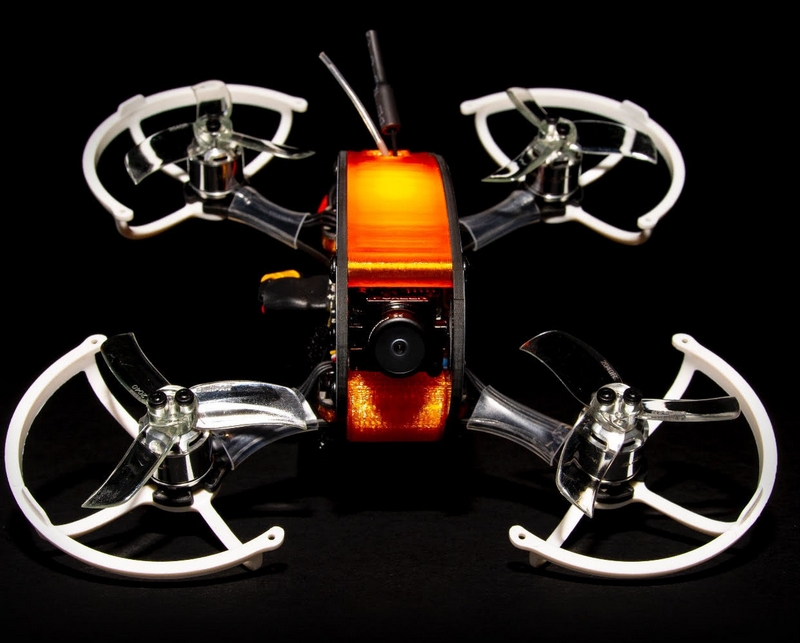 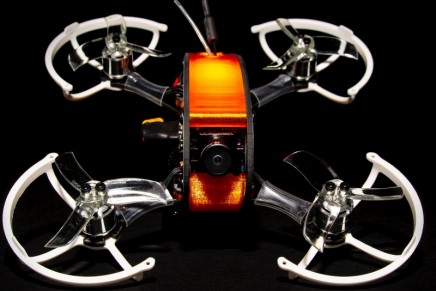 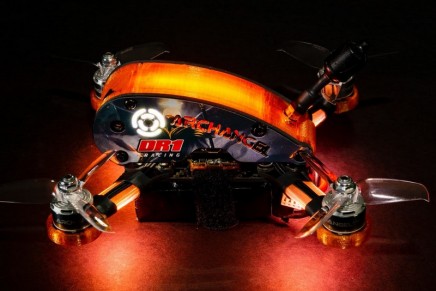