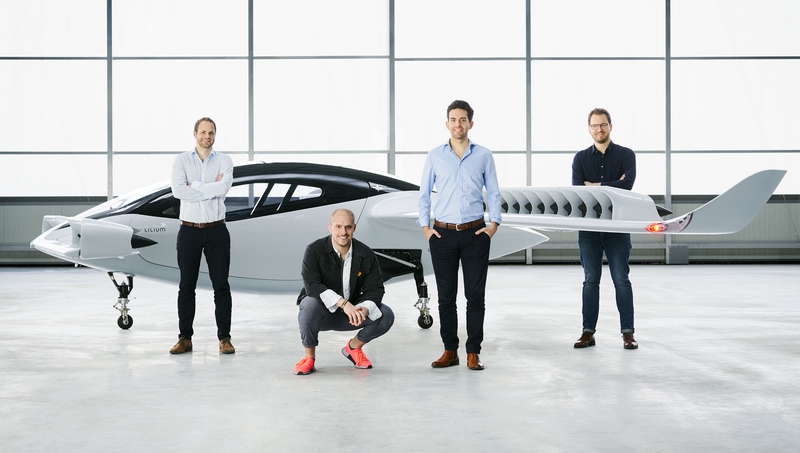 Lilium Jet features 36 all-electric jet engines that allow it to take-off and land vertically while achieving remarkably efficient horizontal, or cruise, flight. The simplicity of the aircraft design, with no tail, no rudder, no propellers, no gearbox and only one moving part in the engine not only contributes to the safety and affordability of the aircraft, but it has also allowed the design team to focus their efforts on creating a magical customer experience in the cabin, from panoramic windows to gullwing doors.

“Today we are taking another huge step towards making urban air mobility a reality. In less than two years we have been able to design, build and successfully fly an aircraft that will serve as our template for mass production,” said Daniel Wiegand, co-founder and CEO Lilium, while celebrating the landmark.

Co-founded in 2015 by four visionary founders, Daniel Wiegand (CEO), Sebastian Born, Matthias Meiner and Patrick Nathen, the company has attracted more than $100m in funding from world-class investors such as Atomico, Tencent, LGT, Freigeist and Obvious Ventures and now employs more than 300 people. 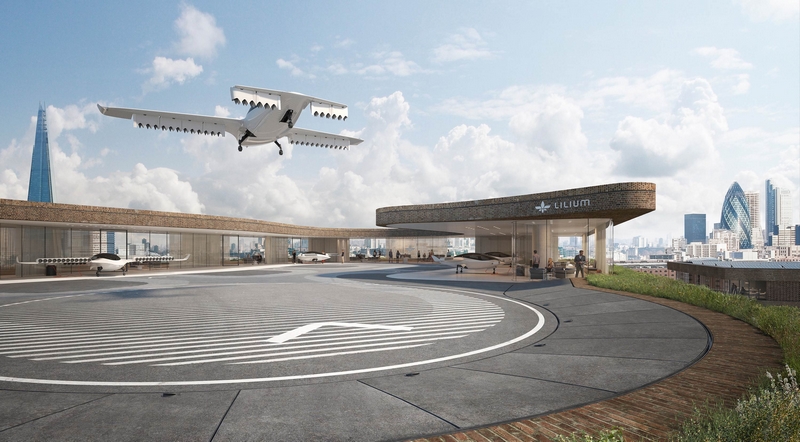 Lilium plans to manufacture and operate the Lilium Jet as part of a revolutionary on-demand air taxi service.

With a top speed of 300 km/h and a range of 300km, the Lilium Jet is capable of completing much longer journeys than the majority of its competitors. This is, in part, thanks to the fixed wing design of the aircraft. While drone-based aircraft consume much of their energy keeping an aircraft in the air, the Lilium Jet can rely on the lift generated by the fixed wing to do this, meaning it will require less than ten percent of its maximum 2000 horsepower during cruise flight.

Lilium expects to be fully-operational in various cities around the world by 2025, although trial services will start earlier than this in several locations.

The market for flying taxis could be worth $1.5tn by 2040, according to a Morgan Stanley analysis quoted by theguardian.com, and a host of other eVTOLS – or electric vertical take-off and landing craft – are in development around the world. Uber itself unveiled a very different-looking concept model earlier this year, while Airbus is developing its autonomous Vahana craft. 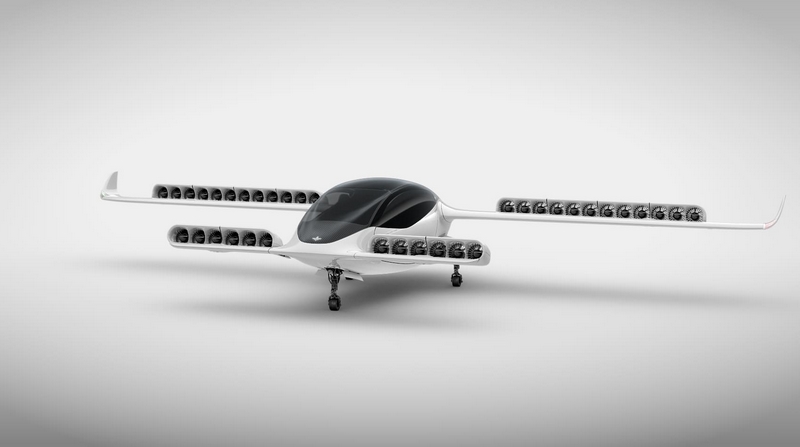 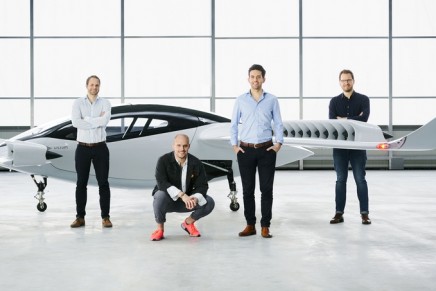 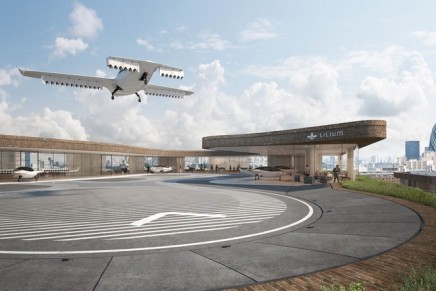 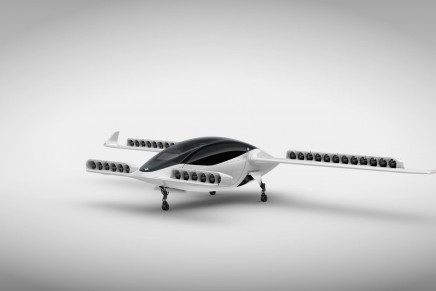 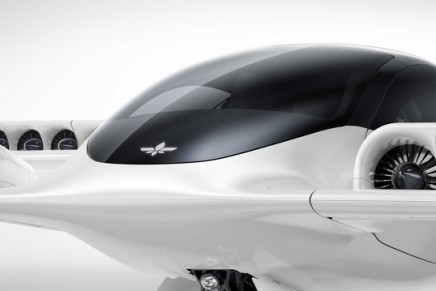 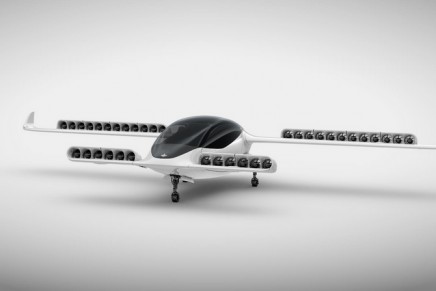 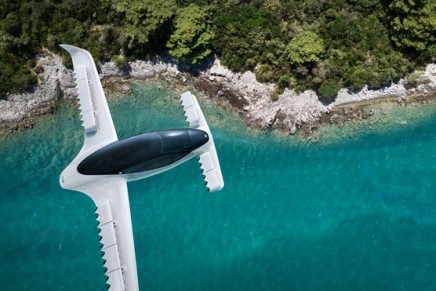