Bringing the Romans to life in the heart of London;
An unmissable exhibition and an unparalleled glimpse into the daily life of the Roman Empire 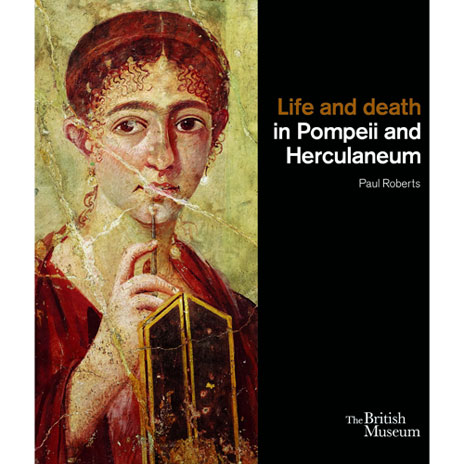 Two ordinary cities, one extraordinary event. London’s British Museum is looking at the Roman home and the people who lived in Pompeii and Herculaneum ill-fated cities in “Life and death in Pompeii and Herculaneum” – the first such major exhibition in London for almost 40 years, and the first ever held on these important cities at the British Museum.

Catastrophic volcanic eruption of Mount Vesuvius in AD 79 buried Pompeii and Herculaneum, two cities on the Bay of Naples in southern Italy. This event ended the life of the cities but at the same time preserved them until rediscovery by archaeologists nearly 1700 years later. The excavation of these cities has given us unparallelled insight into Roman life.

This exhibition will explore the lives of individuals in Roman society, not the classic figures of films and television, such as emperors, gladiators and legionaries, but businessmen, powerful women, freed slaves and children. One stunning example of this material is a beautiful wall painting from Pompeii showing the baker Terentius Neo and his wife, holding writing materials showing they are literate and cultured. Importantly their pose and presentation suggests they are equal partners, in business and in life. 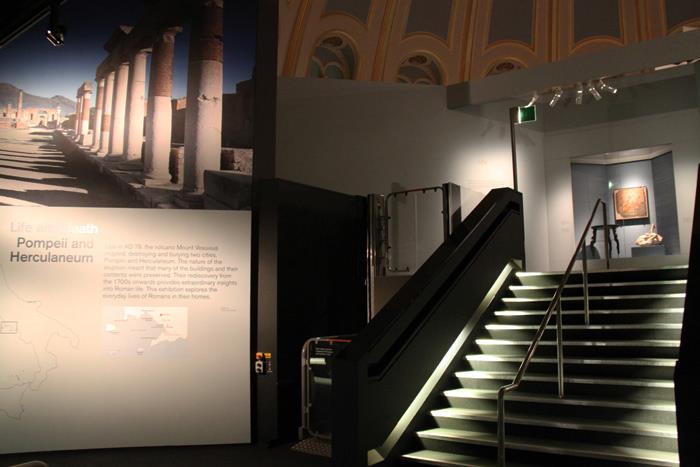 The emphasis on a domestic context also helps transform museum artefacts into everyday possessions. Six pieces of wooden furniture will be lent from Herculaneum in an unprecedented loan by the Archaeological Superintendency of Napels and Pompeii. These items were carbonized by the high temperatures of the ash that engulfed the city and are extremely rare finds that would not have survived at Pompeii – showing the importance of combining evidence from the two cities. The furniture includes a linen chest, an inlaid stool and even a garden bench. Perhaps the most astonishing and moving piece is a baby’s crib that still rocks on its curved runners. 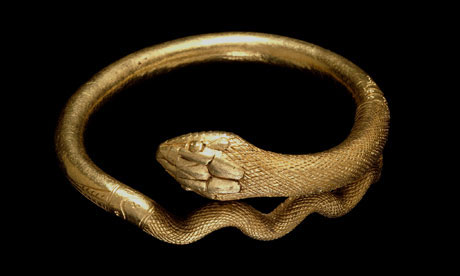 The exhibition will include casts from in and around Pompeii of some of the victims of the eruption. A family of two adults and their two children are huddled together, just as in their last moments under the stairs of their villa. The most famous of the casts on display is of a dog, fixed forever at the moment of its death as the volcano submerged the cities. 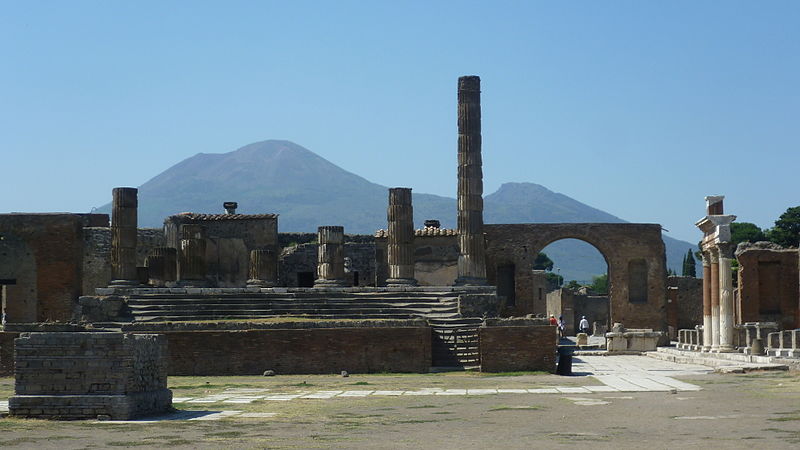 The perfect complement, before or after visiting the exhibit, Peter Sommer Travels’ unique 8-day “Cruising the Amalfi Coast” itinerary is escorted by archaeologist and historian Dr. Michael Metcalfe and art historian Francesca del Vecchio , and was chosen as one of 2013’s “Top 25 Tours to Italy” by The Times of London. The travelers will have the opportunity to make visits to the archaeological museum in Naples, where some of the most evocative finds from Pompeii are displayed, and to Pompeii itself, trips that are complemented by cruising to Capri and Amalfi. Most tours of the Amalfi Coast are by land, but only Peter Sommer Travels combines cruising in a hand-built traditional wooden Turkish gulet with daily land excursions to explore the history, culture and cuisine of this spectacular region.
Life and death in Pompeii and Herculaneum
28 March – 29 September 2013
The British Museum, Great Russell St, London WC1B 3DG 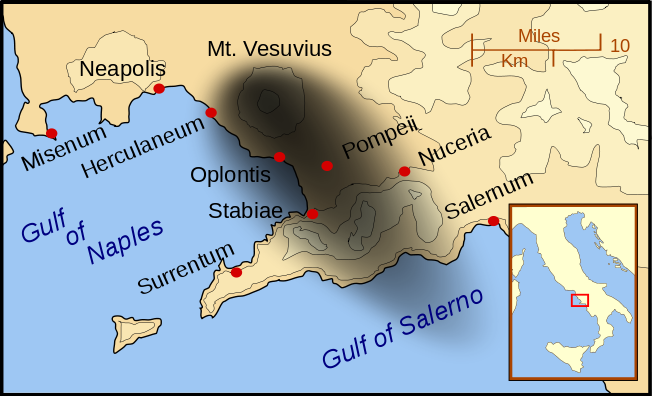 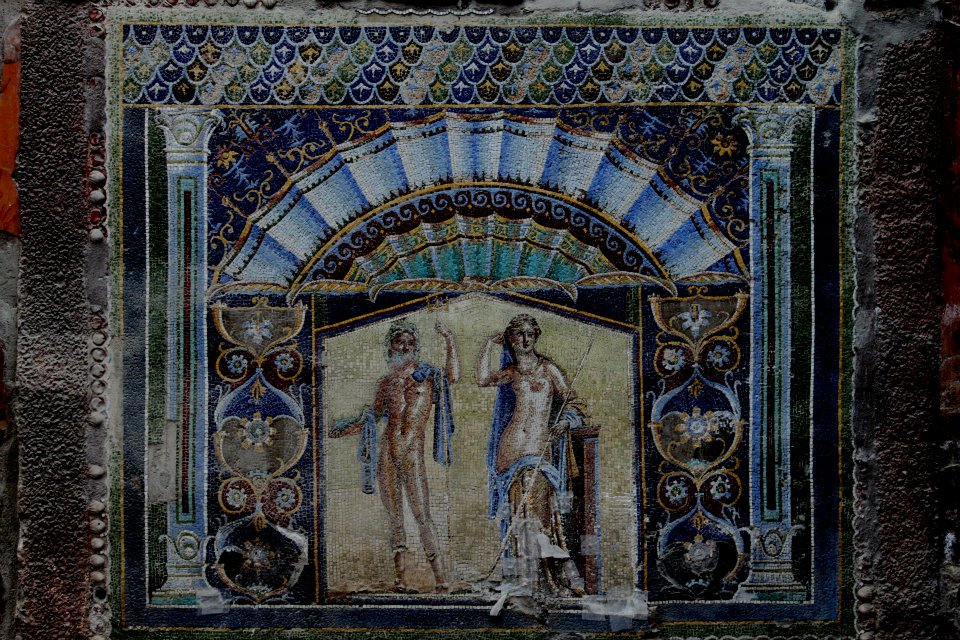 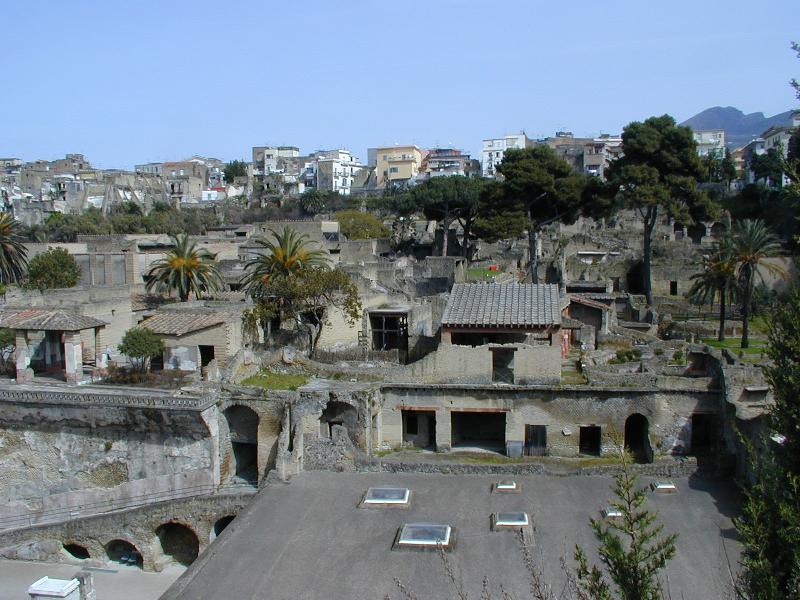 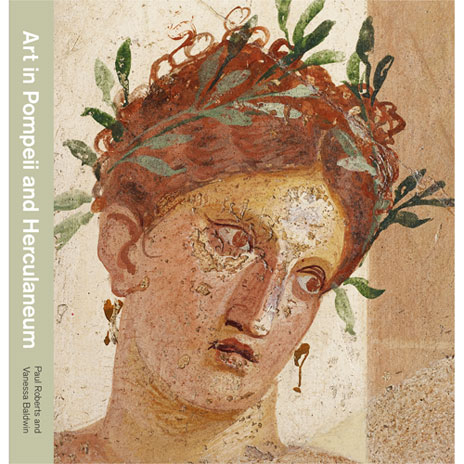 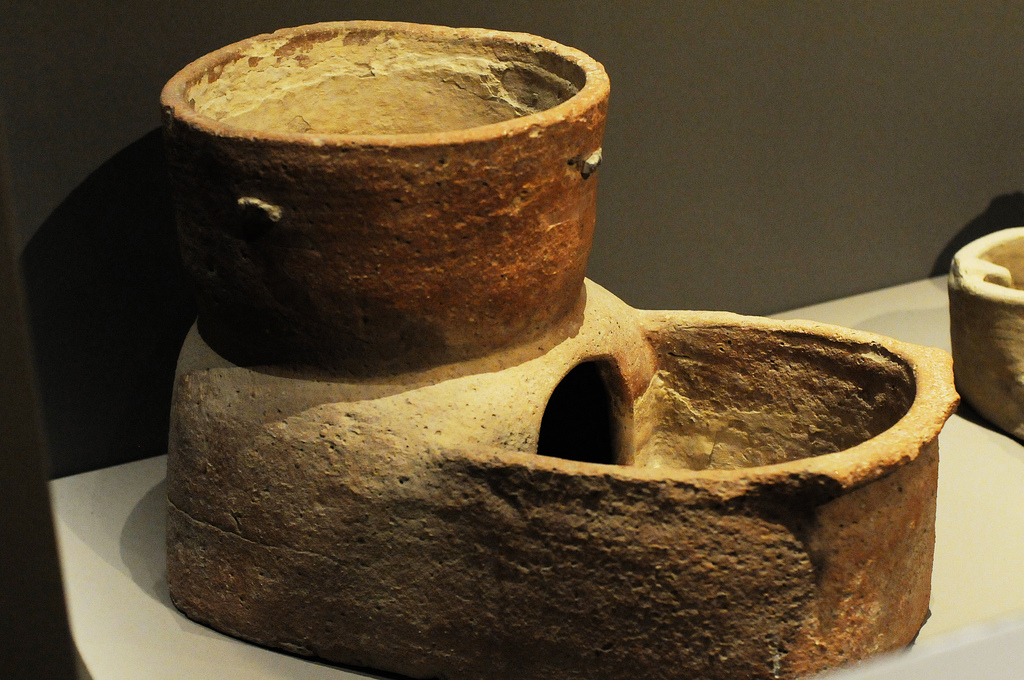 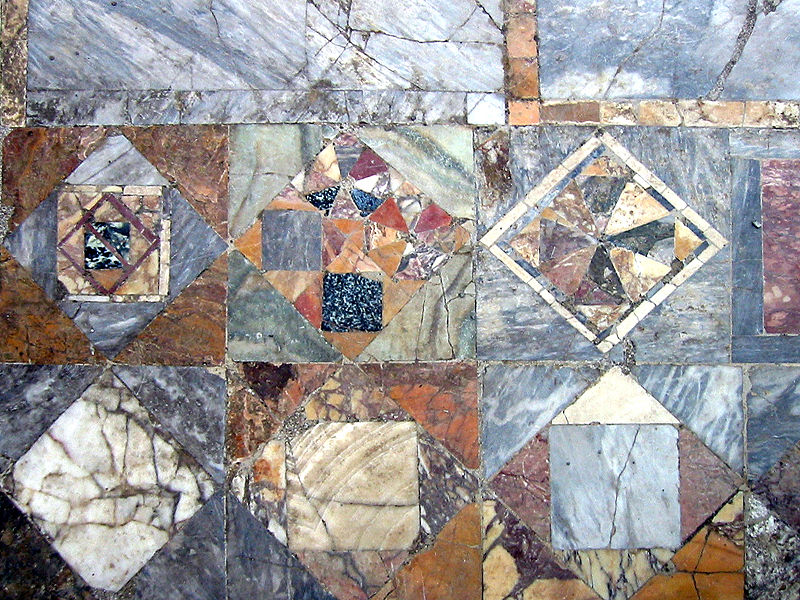 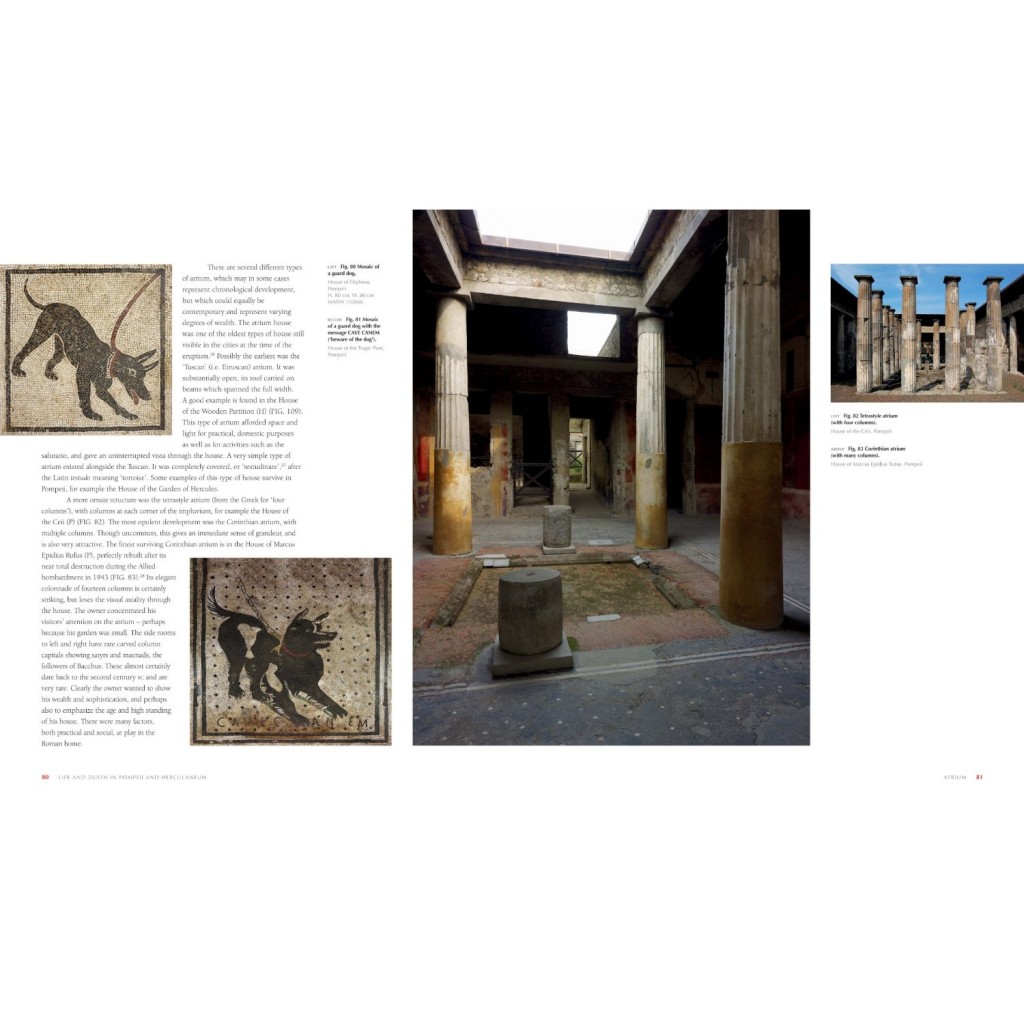 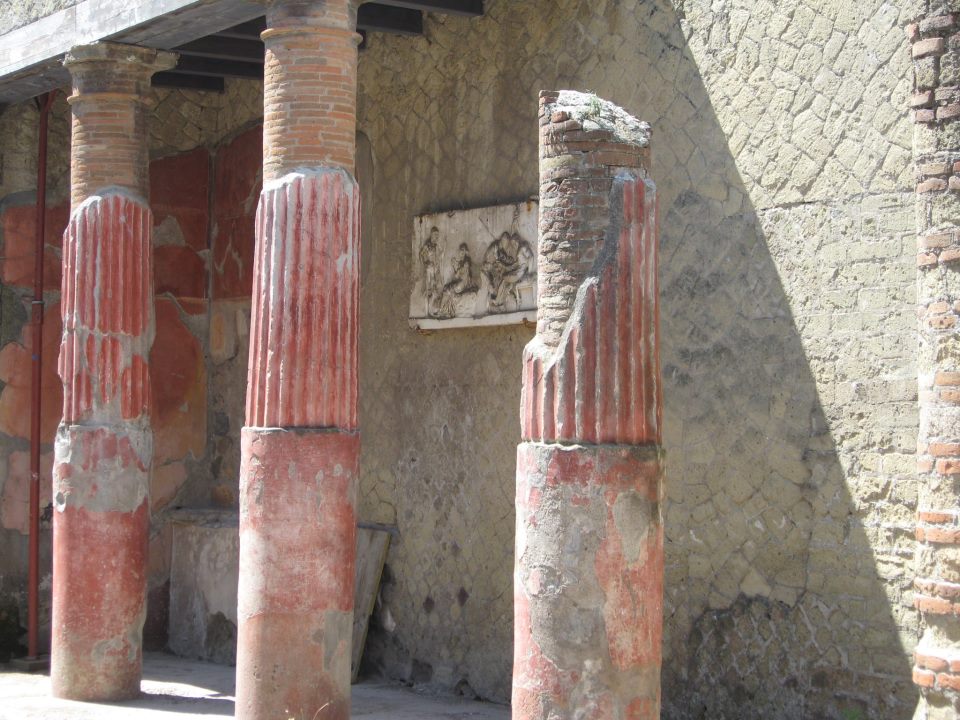 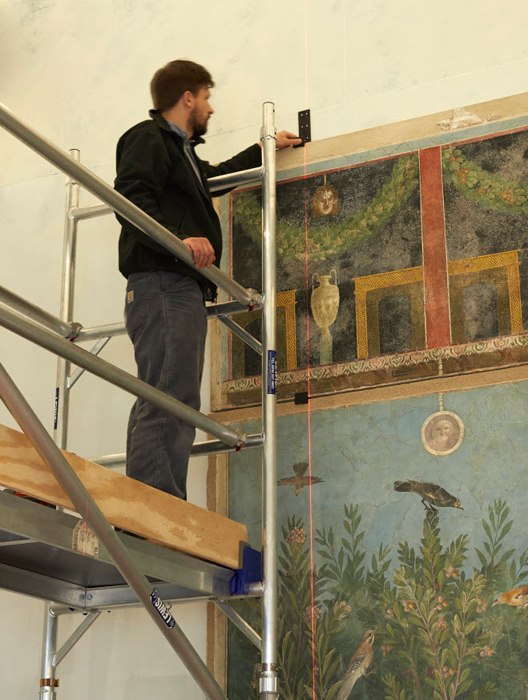 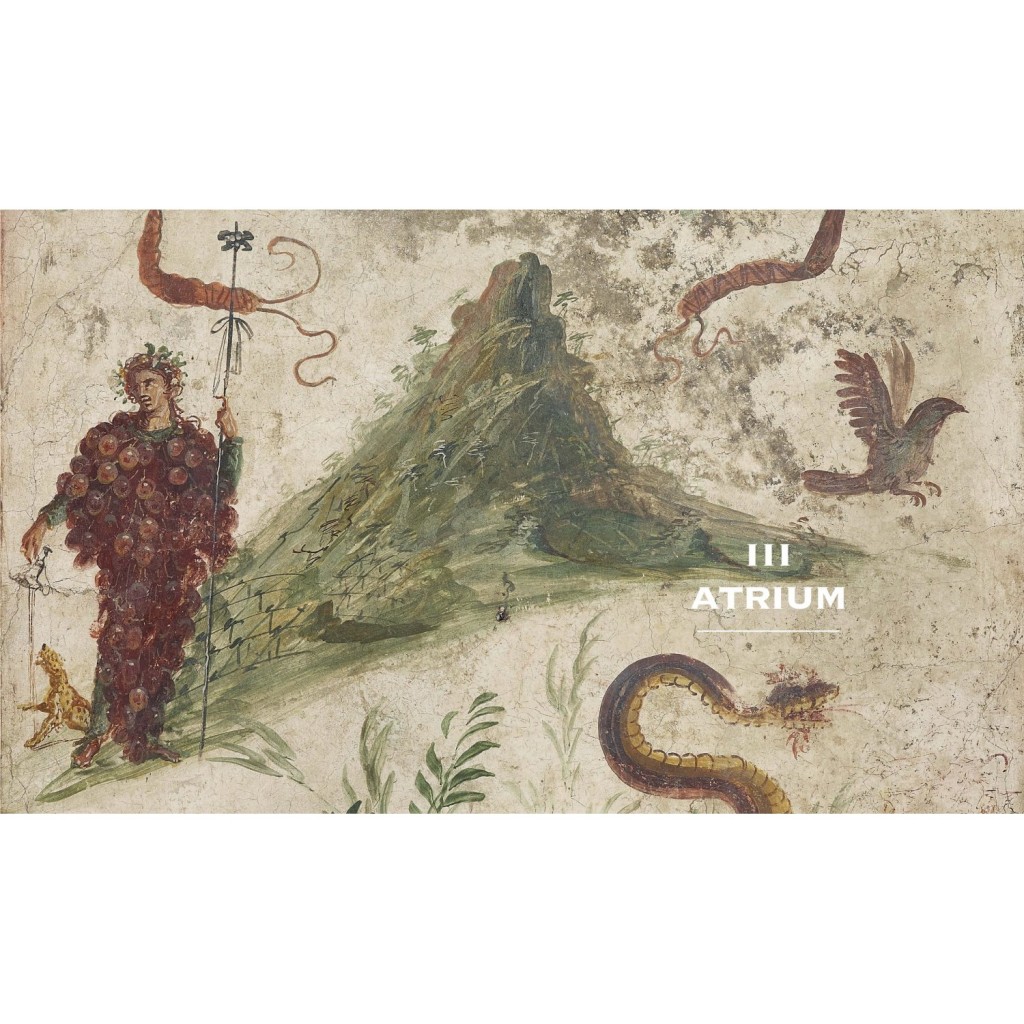 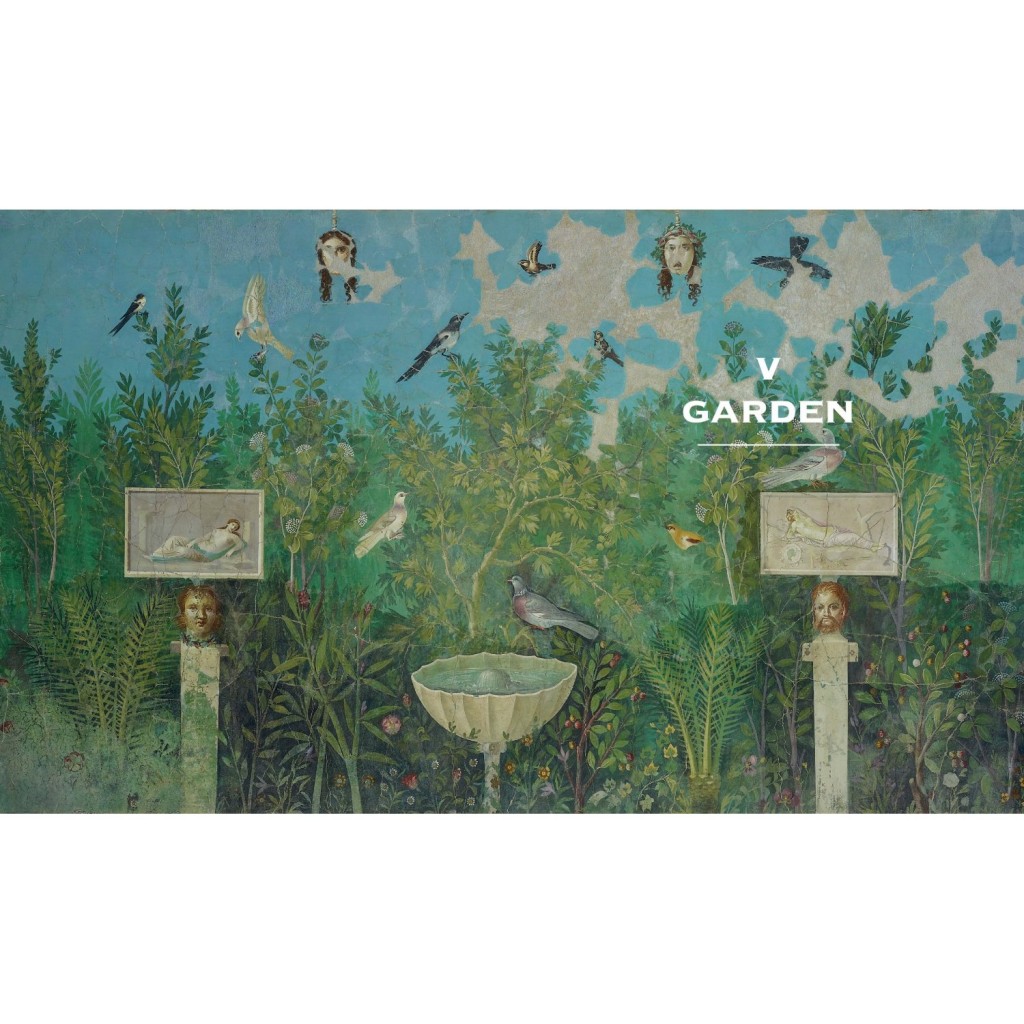