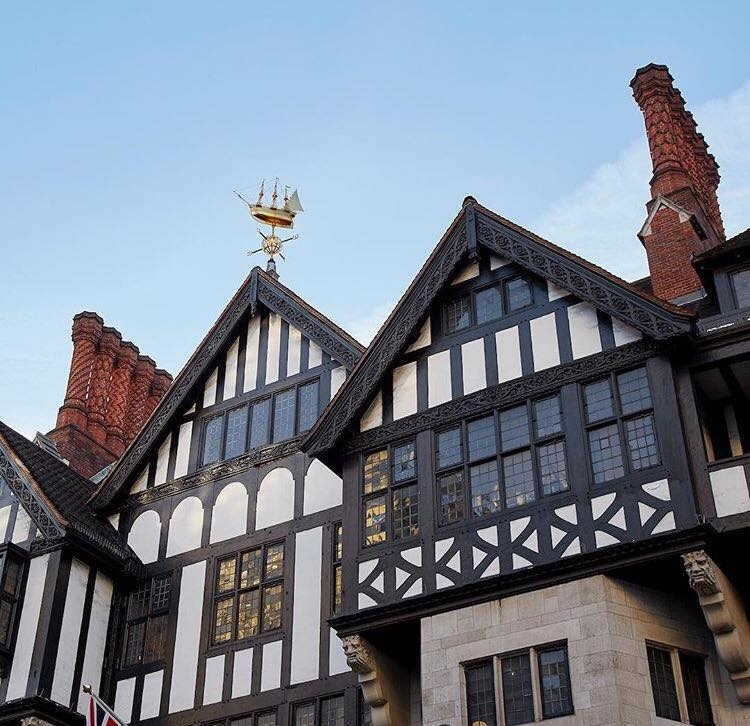 This article titled “Liberty store sold to private equity group in deal worth £300m” was written by Sarah Butler, for The Guardian on Friday 19th July 2019 13.39 UTC

A controlling stake in department store Liberty London has been sold to a private equity-led consortium in a deal valuing the business at £300m.

The retail landmark, which was founded by Arthur Lasenby Liberty in 1875 with a £2,000 loan from his future father-in-law, has grown to become an international brand that sells its distinctive fabric prints and luxury leather goods around the world.

The sale marks a sizeable return for the current major shareholder, private equity firm BlueGem, which bought Liberty for £32m in 2010. It refinanced the investment in 2014, reducing its stake in the department store to about 40%.

BlueGem has offloaded its stake to a group led by private equity firm Glendower Capital. A majority of existing Liberty investors, including BlueGem founder Marco Capello, who will remain as non-executive chairman, are holding on to their shares in the business.

The Tudor-style store on Great Marlborough Street in central London opened in 1924 and has been extensively renovated by its current owners. The store is known for designer fashion as well as beauty, accessories, homewares and haberdashery.

Group sales reached £133m in the year to February 2018, up 8% year on year, while pre-tax profits more than tripled to nearly £7m. About 60% of the store’s profits come from selling own-label merchandise.

The success at Liberty comes as BlueGem seeks to offload Jack Wills, the preppy fashion chain which is struggling after a drop in sales earlier this year.

The brand has appointed advisory firm KPMG, which is known for its expertise in insolvency and restructuring, following reports the retailer is facing a cash crunch.