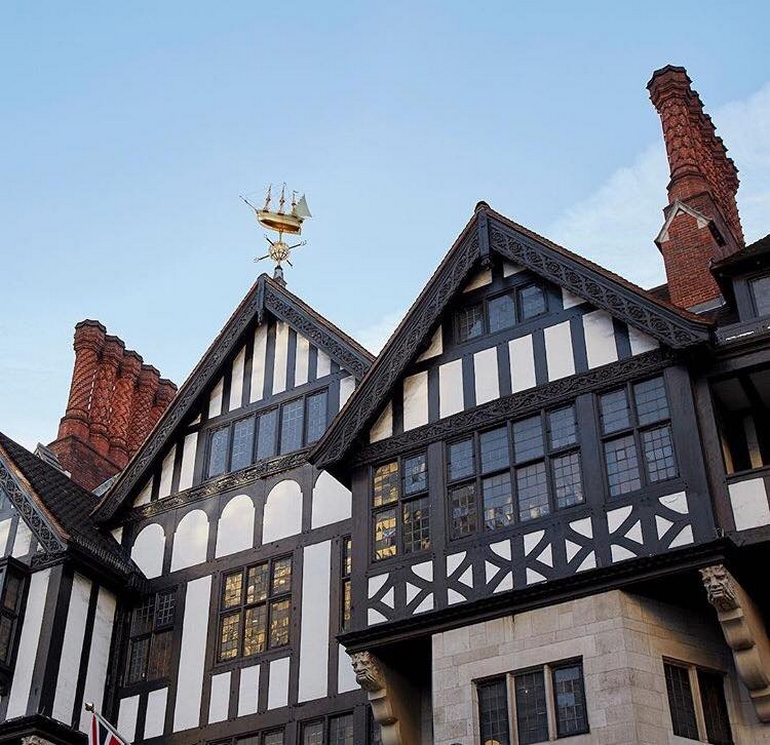 This article titled “Liberty London department store could be sold for £350m” was written by Sarah Butler, for The Guardian on Tuesday 12th February 2019 18.03 UTC

The department store Liberty London has been put on the market with a potential £350m price tag.

The retail landmark, which was founded by Arthur Lasenby Liberty in 1875 with a £2,000 loan from his future father-in-law, has grown to become an international brand that sells its tana lawn fabrics and luxury leather goods around the world.

The private equity firm BlueGem bought Liberty for £32m in 2010 and refinanced it in 2014, reducing its stake to about 40% and allowing some investors to take cash out but nearly all to reinvest in buying the department store for £165m.

It is understood BlueGem is looking to offload its stake. It is unclear if other investors are willing to sell.

Group sales reached £133m in the year to February 2018, up 8% year on year, while pretax profits more than tripled to nearly £7m. About 60% of the store’s profits come from selling own-label merchandise.

The Tudor-revival store on Great Marlborough Street in central London opened in 1924 and has been extensively renovated by its current owners as a home for designer fashion as well as beauty, accessories, homewares and haberdashery.

The company was once listed on the London Stock Exchange but controlled by property company MWB Group. It lost money for years, making sales of about £70m and losses of £4.5m in 2009.

BlueGem had hoped to bring Liberty back to the stock market last year, but has now hired UBS to seek a private buyer, according to Sky News, which first reported the potential sale.

The retailer is on the market during a period of great upheaval for department stores, which face competition from online shopping and a squeeze on consumer spending.

House of Fraser went into administration last summer and was bought out by Mike Ashley’s Sports Direct group. He also has his eye on Debenhams, which is struggling for survival after several years of poor trading and rising costs.

But Liberty, the focus of a long-running Channel 4 documentary series, is among a handful of department store brands to retain an international cachet, alongside Harrods, Selfridges and Harvey Nichols.

This is likely to prove attractive to high net worth investors such as the Weston family, the Canadian arm of which owns Selfridges and the Brown Thomas department store in Ireland, while the British arm owns the London food emporium Fortnum & Mason and the Heal’s furniture chain.

Liberty’s rates bill rose more than 16% to more than £1m in the last financial year, according to the real estate adviser Altus Group.