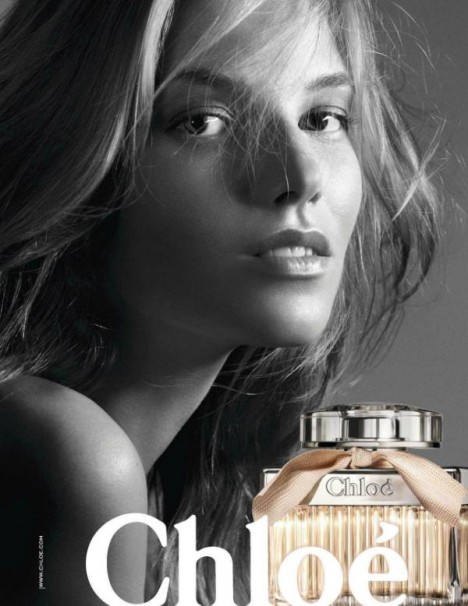 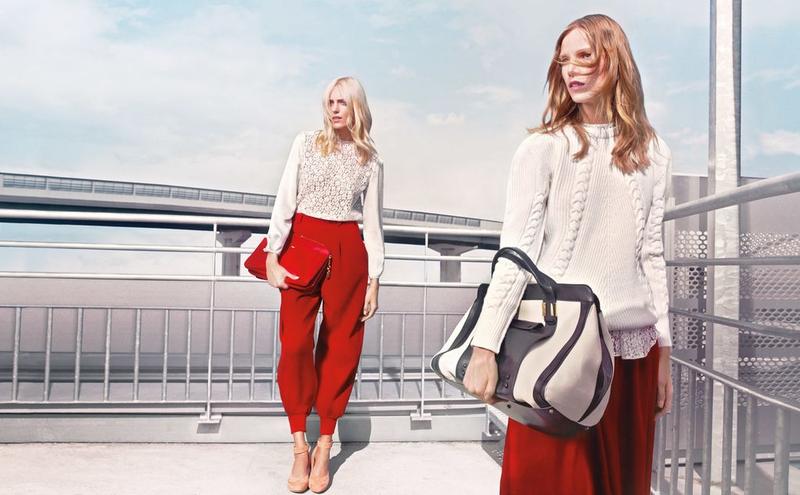 In June this year, Chloe invited its fans to take part in the Eau de Chloé competition. L’Eau de Chloé invited the facebook users to apply a filter of their choice to any of their pictures. 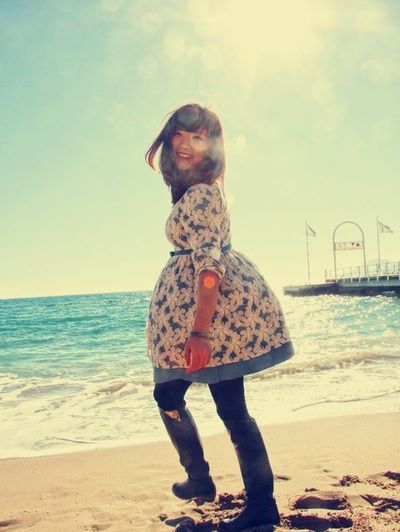