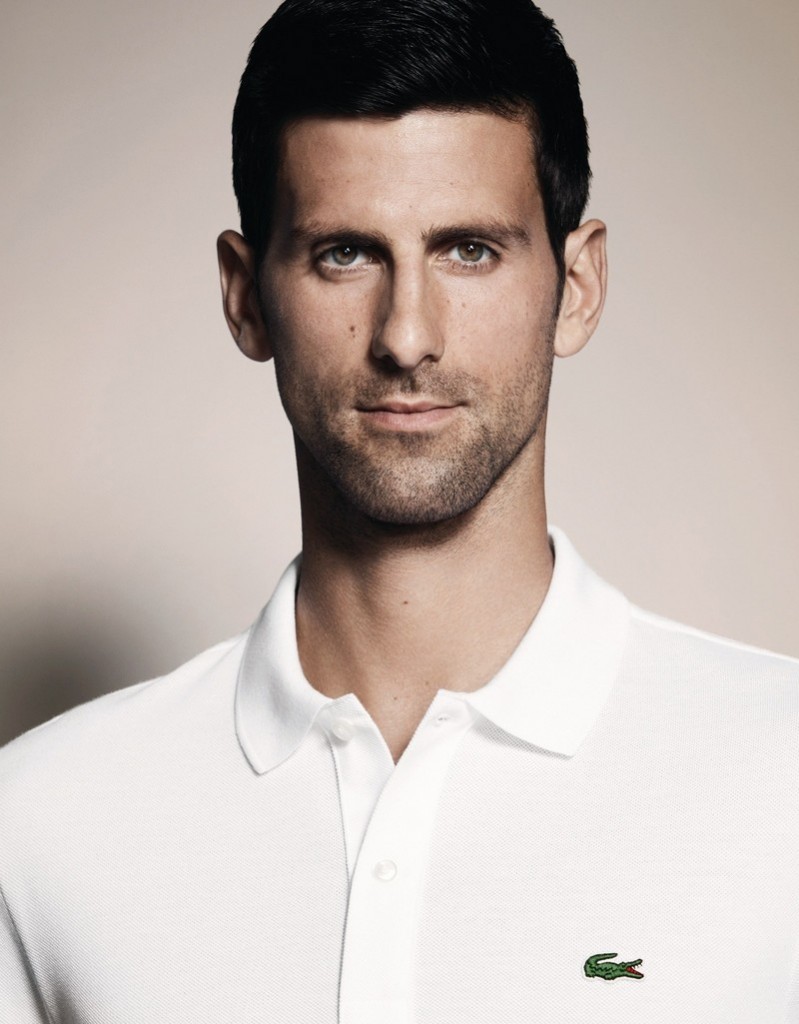 Novak Djokovic, one of the greatest tennis players of all time, becomes the LACOSTE style ambassador, not only on, but also off the tennis court. His relaxed elegance and inventiveness are a perfect match for the French brand’s DNA and its sports-inspired creations.

LACOSTE has developed for Novak Djokovic an eponymous clothing line to be worn on the court. These outfits have been specially designed to kit out the champion during the Grand Slam tournaments as well as dress him for other tournaments throughout the season.

During the 2017 French Open, Novak Djokovic will make his entrance on the Parisian clay courts, displaying the Crocodile of his new LACOSTE outfits.

The Novak Djokovic collection is a line of performance products that fuse functionality with style. This wardrobe, perfect for the players who, like Novak Djokovic, pay attention to all the details of a game, will be available in LACOSTE boutiques, starting May 2017.

All of the items in the collection were engineered from materials handpicked for their quality and performance. Every detail is geared towards comfort: ergonomic stitching prevents chaffing, while the cuts bring about ease of movement.

Novak Djokovic’s signature is printed on the left sleeve of the polo shirt, which features graphics inspired by the lines of a tennis court.

Varying touches of blue, white and red challenge the plain background in order to bring about a relaxed and quintessentially French style. White or black shorts complete the silhouette.

For its new advertising campaign, the brand imagined a changeover between the two champions, René Lacoste and Novak Djokovic. A film, directed by Julien Pujol, bears witness to the Brand’s defining moment: the invention of the LACOSTE L.12.12 Polo shirt – the day upon which René Lacoste decided to break away from contemporary tennis dress codes by cutting off the sleeves of his shirt, in order to allow himself greater freedom of movement.

In 1933, tennis player and inventor René Lacoste, nicknamed the Crocodile for the tenacity he displayed on the court, revolutionized the world of sportswear by creating the LACOSTE L.12.12 Polo shirt. This garment’s unique fabric, the cotton petit piqué, allowed the tennis players of the 1930s greater freedom of movement. The LACOSTE L.12.12 Polo shirt has since become the icon of the brand, symbolizing French elegance and timeless style all over the world. 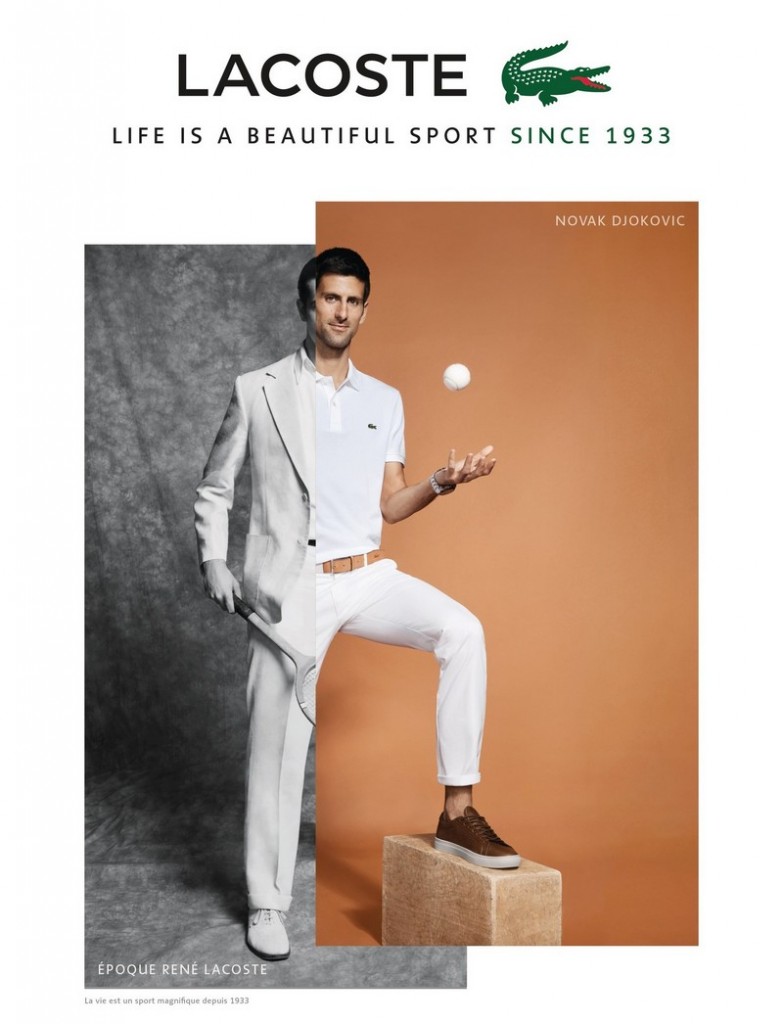 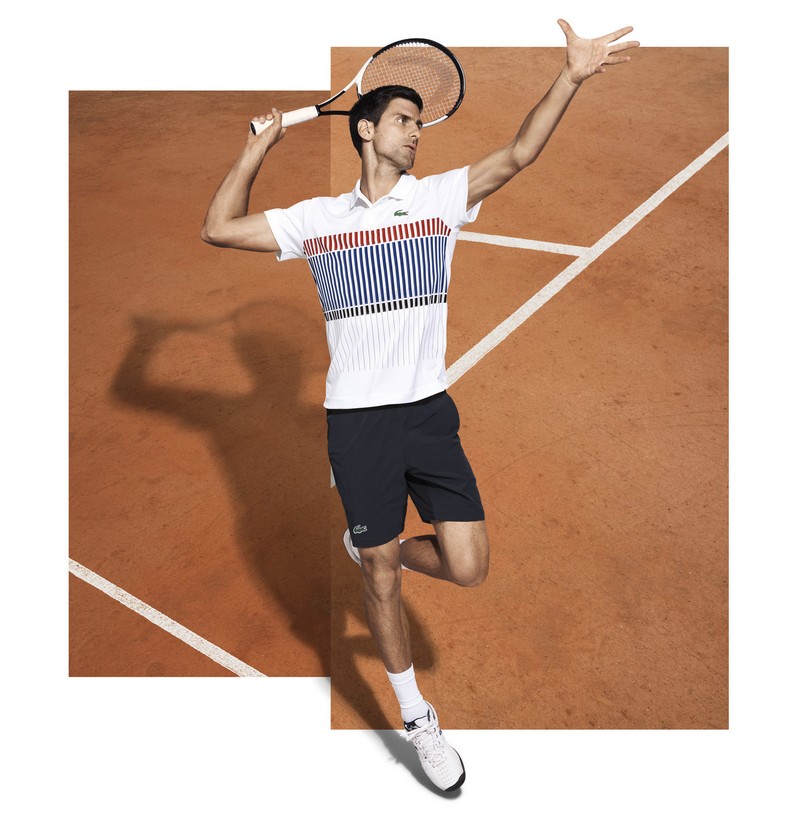 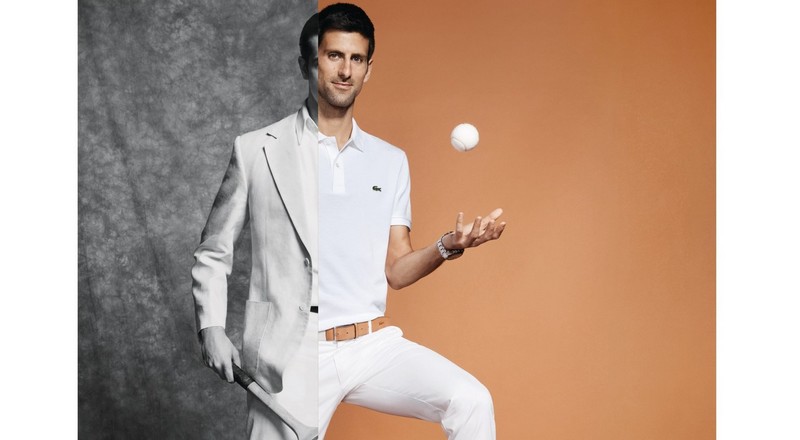 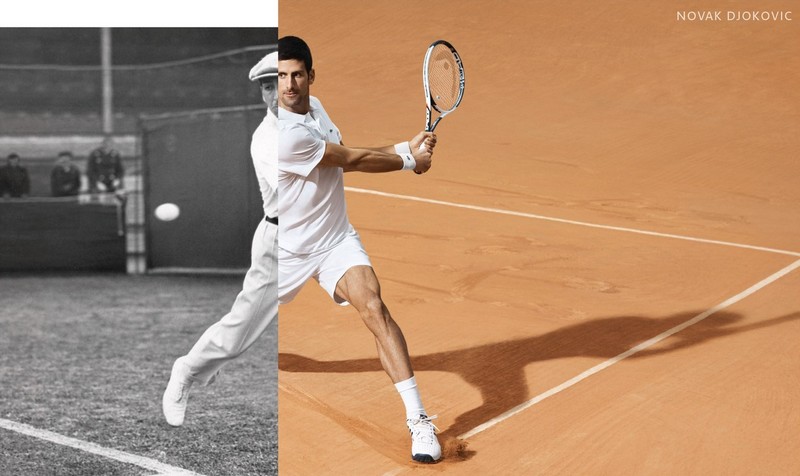 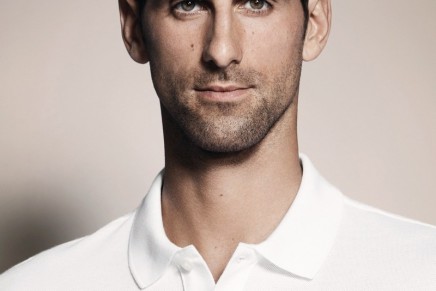 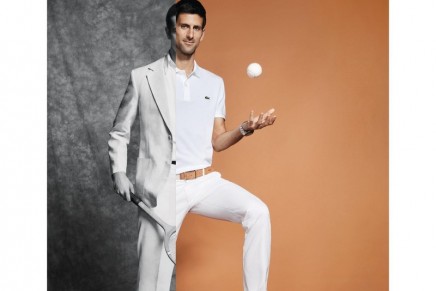 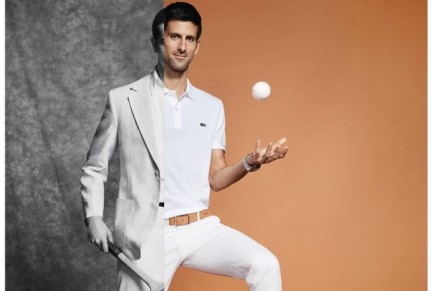 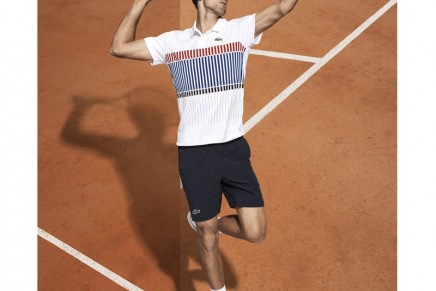 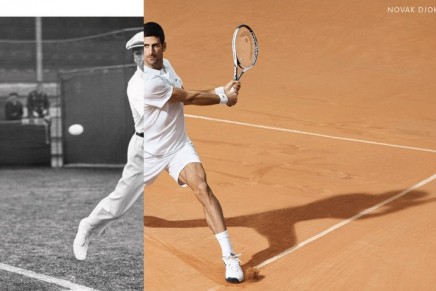