Kors Vodka Introduces Their Limited Gold Edition With A Run Of Only 750 Bottles.

It is said that this special vodka has its origins in the court of the last Russian Tsar, Nicholas II Alexandrovich Romanov. The vodka was created specifically for the Tsar and shared with royalty across Europe. The recipe for the vodka was thought lost until recently when several bottles intended for King George V of England were found on a small farm in England. KV Spirits has brought the Vodka back into production so it can be enjoyed by customers all over the World.

Kors Vodka, considered one of the world’s purest and most exclusive vodka, recently introduced a Gold Edition. The Gold Edition is one of the company’s finest products to date and what sets it apart is the fact that KV Spirits is only producing 750 bottles in a limited edition run. According to a Kors spokesperson, “Kors Gold Edition Vodka is our masterpiece and is so special that we decided to limit production in order to make it even more sought after.”

The limited edition Kors Vodka Gold is made of the finest grains gathered from 12 different countries. The grain is then distilled in the company’s oldest distillery located in Finland, using water from the Italian Alps. What makes the gold edition so special is the special recipe developed for Tsar Nicholas himself, combined with a revolutionary diamond and gold filtration technique that uses real gold distillation tubes during production. This combination produces “the most exclusive vodka in the world,” according to the manufacturer.

The Gold Edition vodka is then poured into handmade crystal bottles made specifically for this limited edition and hand painted with gold accent. Kors Vodka Gold is shipped in a high end polished walnut box that has a velvet interior and gold details on the outside. 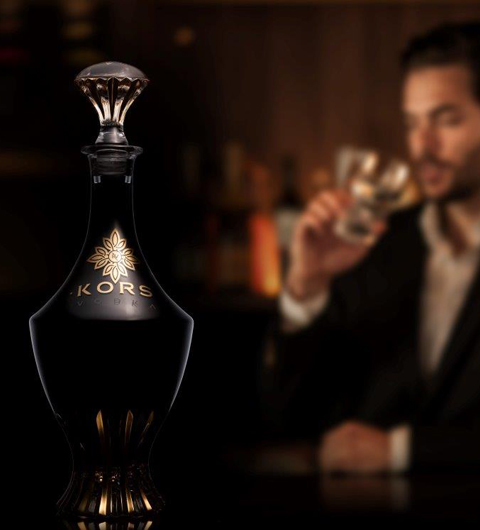 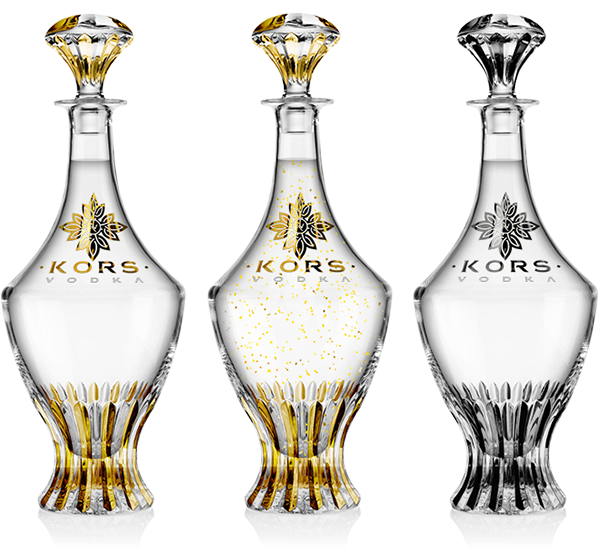 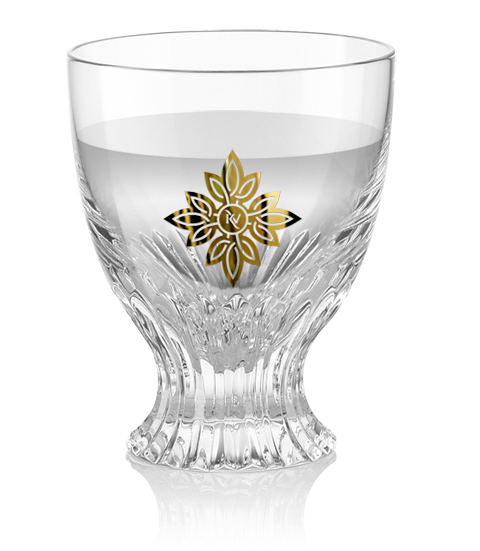