Independent writer Eloise Napier and Insignia Lifestyle Management (concierge service specialist for ultra-high-net-worth individuals) has teamed up to make a top of the most luxurious castle retreats in Europe and what these residences has to offer for a truly indulgent getaway.

These are top 8 luxurious castle retreats in Europe: 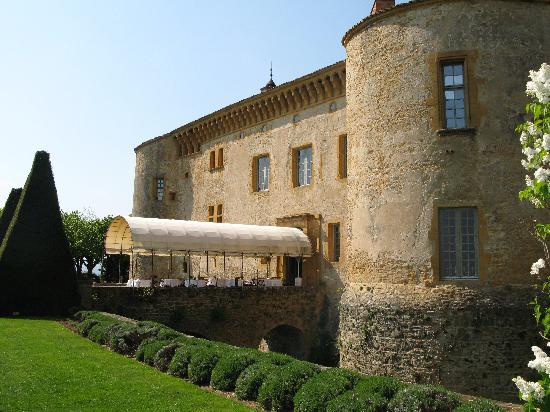 Château Bagnols, France
Situated in the heart of Beaujolais country, there are vines as far as the eye can see – true paradise for oenephiles. www.bagnols.com 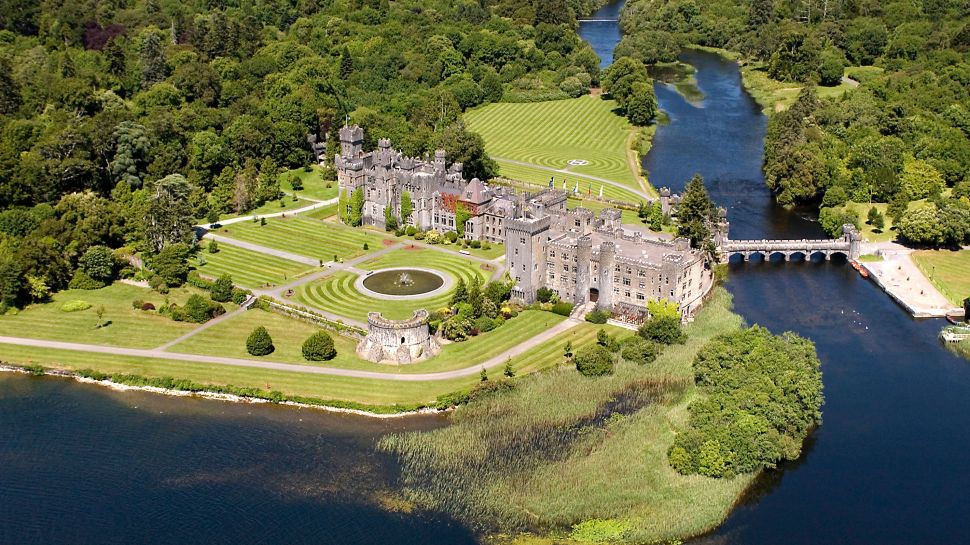 Ashford Castle, Ireland
The estate covers 350 acres of wooded parkland and the activities on offer are numerous, including falconry, horse-riding, golf, archery and salmon fishing. Its picturesque setting, overlooking Loch Corrib, as well as its friendly staff has made it a favourite with Hollywood celebrities looking for discretion and originality. www.ashford.ie 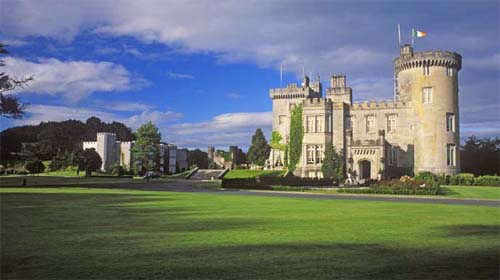 Dromoland Castle, Ireland
Domoland Castle’s history stretches back over 1,500 years; suits of armour guard its corridors, while huge life-size portraits cling to the walls. The atmosphere is one of stately grandeur – ideal for guests, such as George W Bush, in search of splendid isolation. The luxury spa which features 100% organic products from Voya provides the perfect recuperative haven after a couple of rounds on the castle’s 18-hole golf course. www.dromoland.ie 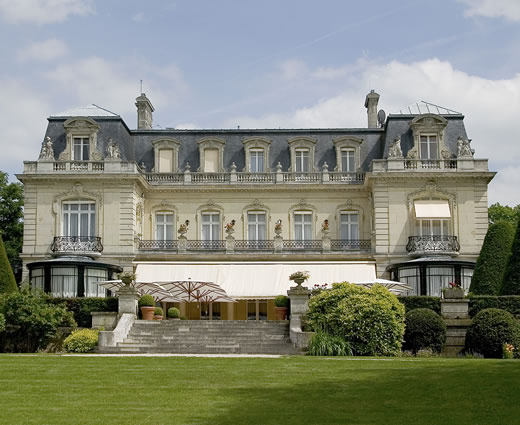 Relais la Suvera, Italy
Once a papal villa, the palazzo has now been turned into a five star hotel. The high-ceilinged interiors are decorated in sumptuous Renaissance style, with golden four-poster beds and lavishly upholstered chaise longues. Meals can be eaten outside, with gourmet specialties including pheasant paté flavoured with vin santo and pistachios, along with homemade agnolotti pasta stuffed with sirloin of senese pork. www.lasuvera.it 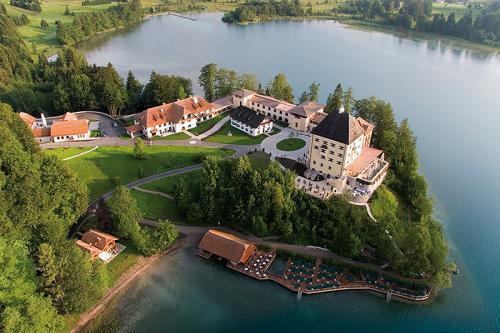 Hotel Schloss Fuschl, Аustria
Situated on Lake Fuschl, just outside Salzburg, stands Schloss Fuschl – a former hunting lodge that was built in 1450. Guests can either stay in the main building, where there are 39 luxurious suites, or in one of six lakeside cottages, each of which has its own sauna and private terrace. A 24-hour butler service is available, as well as limitless tours in one of the hotel’s vintage Rolls Royces. There are three restaurants to choose from, as well as an impressive cellar to sample. Visitors in the winter should make the most of the skiing opportunities, which include 130km of cross-country tracks; Kitzbuhel, famous for its downhill ski race, is just over an hour’s drive away. www.schlossfuschl.at 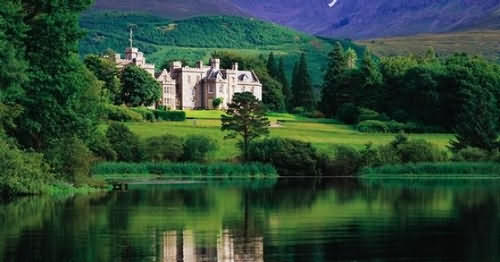 Inverlochy Castle Hotel, Scotland
When Queen Victoria came to stay for a week in 1873 she wrote of the castle: “I never saw a lovelier or more romantic spot.” Little has changed in the intervening century – elegantly apportioned rooms have panoramic views over the adjacent loch, open fires roar in the hall and drawing room, and the food in Matthew Gray’s restaurant (one Michelin star) is delicious. www.inverlochycastlehotel.com

Amberley Castle, England
It might look old on the outside, but on the inside the castle is über luxurious; each bedroom has an en-suite whirlpool bathroom and more antiques than you would find in Buckingham Palace.
As one critic put it: “It’s the perfect place to play Henry VIII for a day – but just take one wife.” www.amberleycastle.co.uk