To become famous on a global scale by praising Hollywood’s silent era. What could be more honorable. His story, magnetism style and smile are charming. Jean Dujardin (39), the talk of the town in Hollywood, the highest-paid actor in his native France and sometimes called France’s answer to George Clooney, is experiencing new heights of success. His wordless performance in the black-and-white silent film The Artist won him an Oscar for Best Actor in 2012. The five Oscars won by The Artist made the film a “legend of French cinema.”

The charismatic artist, the first French actor to be nominated for the best actor Oscar since Gerard Depardieu, has in his portfolio a prize at the Cannes Film Festival in 2011, a Golden Globe and a BAFTA award, just to name a few.

French Canadian TV show “Un Gars, une Fille” and the comedy “Brice de Nice,” in which he played a dead-beat surfer, sealed his fame and box-office appeal. The culmination came with the popular 2006 spy spoof, “OSS 117: Cairo, Nest of Spies.” Before becoming The Artist, Jean Dujardin was OSS 117 – a sexist, ignorant and politically incorrect secret agent.

Asked how his career might develop after the surprise success of “The Artist”, Dujardin said it would remain unchanged. “It’s not up to me to decide whether I will have a career in the United States. I remain a French actor. I will continue as I have always done,” he said. It’s not modesty, just protection. 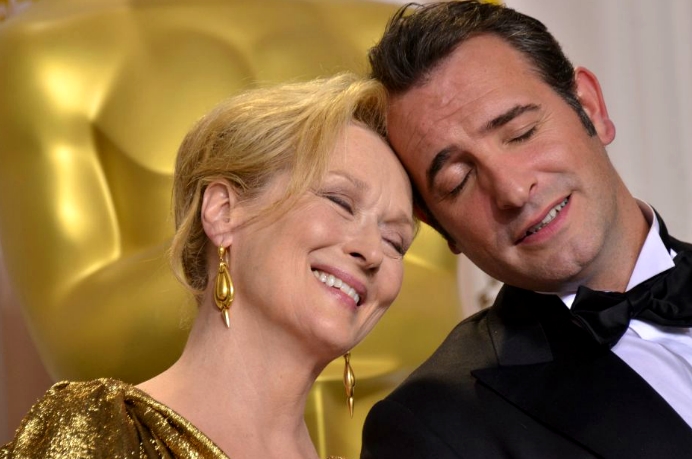 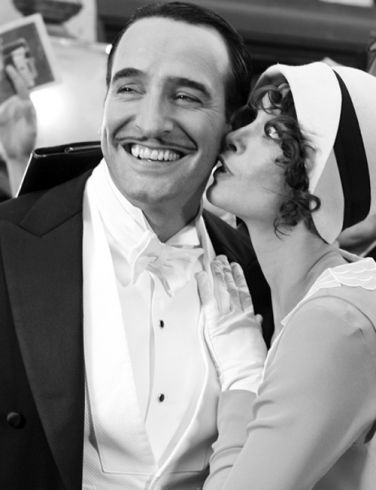 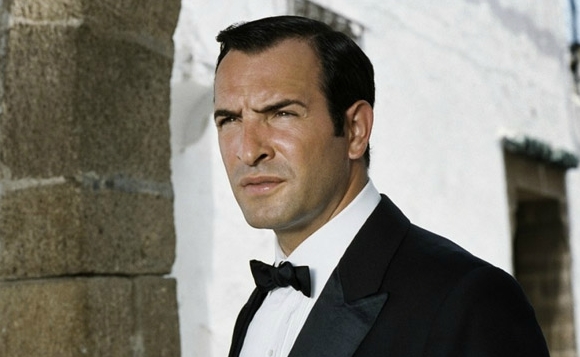 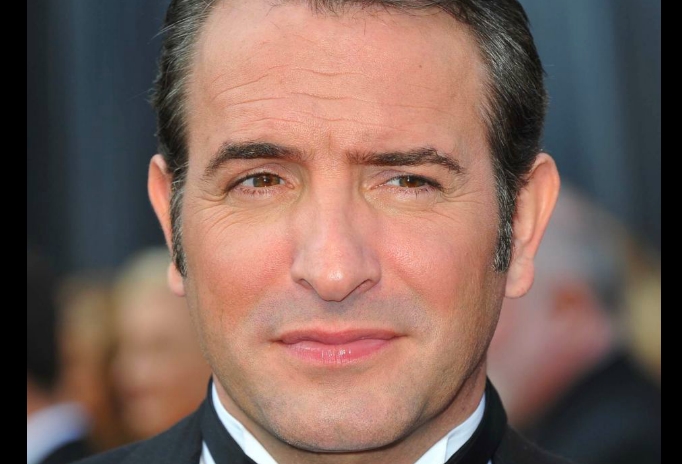