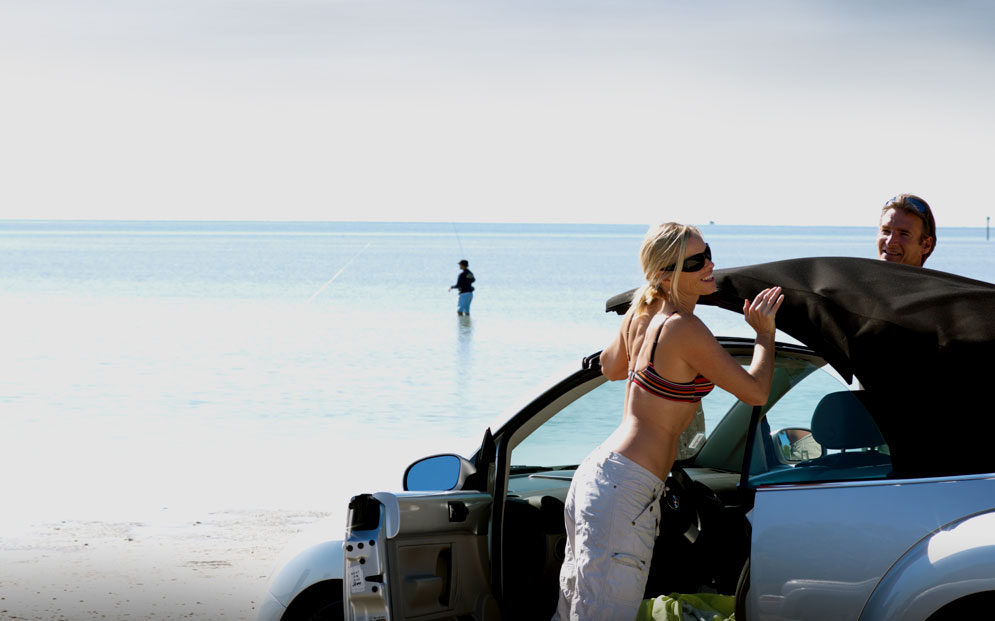 For 2012, the largest trend in new vehicle technology is the availability of innovative and advanced technologies. The list includes a variety of features all intended to improve safety, increase performance and reduce environmental impact.

“Technologies like anti-lock braking and stability control were once seen as pioneering innovations and are now required or standard features,” said John Nielsen, AAA’s Director of Automotive Engineering and Repair. “Looking to the future, we hope the cost for these technologies continues to come down, allowing more drivers to enjoy the safety, economy and performance they provide.”

AAA‘s experts do warn that the increasing use of technology in many automobiles can create unintended consequences. “These new technologies can be distracting to a driver. It’s important to comply with the guidelines provided for their use and most importantly keep driving your car the number one focus while operating the vehicle,” Nielsen said.

Some of the trickled down trends seen by North America’s largest motoring and leisure travel organization AAA in new vehicle technology include:

Weight Reduction – Weight reduction is an important feature for all automakers regardless of make or model. This is one area in which lower-priced cars were the pioneers while many luxury car makers and buyers stuck to the theory that heavier is better. Today, luxury cars from makers such as Audi and Jaguar have adopted aluminum and other lightweight materials to reduce weight. The benefit of lower vehicle weight is better performance from the same engine and suspension package and increased fuel economy in all driving conditions.

Brake Assist – This feature, now standard equipment in some vehicles, recognizes when a driver has just instituted an emergency stop. The system then applies full braking power, even if the driver has not pressed the brake pedal hard enough to do this. If the driver backs off the brakes, the system steps out of the picture. This feature was first offered in some vehicles in the mid-90s after studies showed that even experienced drivers were reluctant to use all the braking power built into their vehicles during an emergency.

Stop-Start – Stop-start is a feature that is well known to any hybrid vehicle owner and drivers in Europe. This technology automatically stops the gasoline engine while the driver waits for a red light to turn green. It saves fuel while reducing emissions.

Parking Proximity Warning Systems and Backup Cameras – These features let a driver know when he or she is getting close to an object and/or show the path the car is taking. Using sensors, the warning system identifies items, animals or people, including small children that the driver cannot see because his or her view is blocked by parts of the vehicle. The backup camera shows the area directly behind the vehicle when in reverse. Originally a luxury car exclusive, today parking sensors and back up cameras are far more common, even on popularly priced vehicles.

Lane Departure Warning Systems – A safety feature that lets a driver know they have begun to cross over lane markers without signaling, lane departure warning systems use cameras to sense the lane markings on pavement. It will issue a warning that can be audible or take the form of a vibration in the steering wheel. Originally offered on top Infiniti models, today, lane departure warning systems are more widely available.

Active Cruise Control – This feature, once a luxury car exclusive, uses radar or laser to maintain a set distance from the car ahead. If a driver using such a system encounters slower traffic, the cruise control will automatically reduce speed by backing off the throttle. If the traffic clears or speeds up, the active cruise control will return to the driver’s original speed. Newer systems can also apply the brakes when needed to maintain a safe following distance. In some cases the active cruise control system will actually bring the car to a stop if the traffic ahead stops.

Blind Spot Warning Systems – This warning system uses a radar or camera to detect and warn a driver that another vehicle is lurking just out of view in an adjacent lane. Often, an amber light on the appropriate mirror is illuminated when a vehicle is in the driver’s blind spot. If the driver signals to move in that direction, an audible alert or flashing light is activated as a warning. First seen in costly vehicles, it is now standard equipment is some family vehicles, including several Mazda models.

Driver Alert Warning System – Driver alert warning systems, originally introduced on costly luxury models, looks for signs of an inattentive or tired driver.  There are several ways to monitor the alertness or attention of a driver that range from lane departure to monitoring the driver’s movements via cameras.  Despite differences in monitoring technology, when the vehicle senses drowsiness or inattention it warns the driver to take a break.