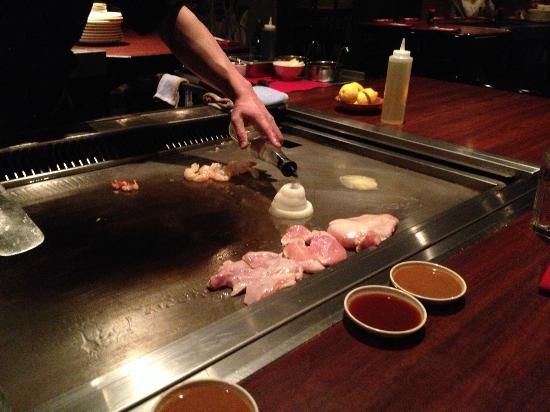 Michelin guide expanded its collection with a new guide, which will allow lovers of Japan to discover the gourmet dining scene in Hiroshima.

2013 Special Edition MICHELIN guide Hiroshima will help gourmands to discover gastronomy that is rooted in Japanese tradition as well as local culinary specialties like anago (salt-water eels) and okonomiyaki (Japanese crepe). In addition to the extensive food offering, the inspectors noted very high-level cooking standards based on top-quality ingredients and carefully prepared dishes. The 2013 selection also includes the region’s first three-star restaurant – Nakashima – located in the city of Hiroshima, which joins the select circle of the world’s very best restaurants. In addition, two stars were awarded to 5 restaurants and one star to 23 restaurants and 1 ryokan. 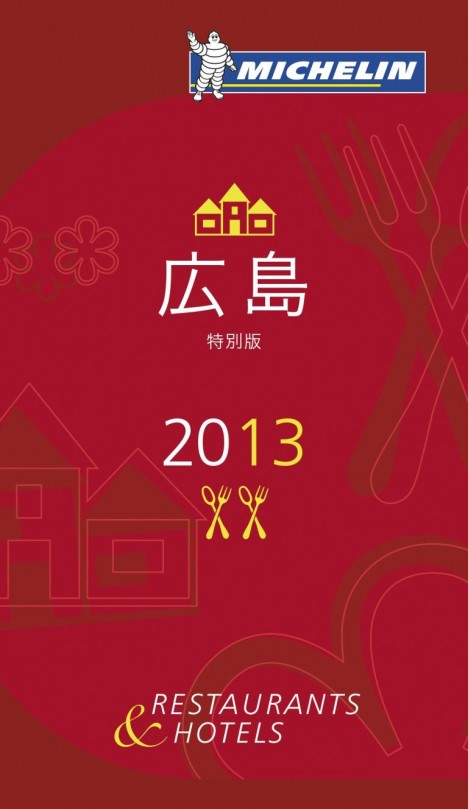 “The inspectors began preparing this Special Edition in autumn 2011, and after long months of fieldwork, they have compiled a selection of outstanding restaurants, such as Nakashima, a new three-star establishment. What’s more, they have also discovered a number of little gems, like the restaurants awarded the Bib Gourmand label and which offer excellent value for money. Their diligent efforts have allowed them to unearth and showcase a number of culinary treasures that are particular to Hiroshima and illustrate the region’s gastronomic wealth, including such specialties as anago, okonomiyaki and dishes made with oysters. This represents the first time that these cooking styles have been featured in a MICHELIN guide. In the end, this very broad selection will enable our readers traveling in the Hiroshima region to discover local dishes.”

Alongside the starred restaurants, the 2013 Special Edition MICHELIN guide Hiroshima lists 49 Bib Gourmand restaurants, chosen by the inspectors for their excellent value for money. All offer a complete menu for no more than 3,500 yens (€27). Featuring a very broad array of cooking styles that includes Japanese curry, ramen, udon, yakiniku and yoshoku, as well as Thai, Italian, French and Spanish cuisine, the wide range of establishments enables readers to find exactly what they’re looking for, regardless of their budget or desires.