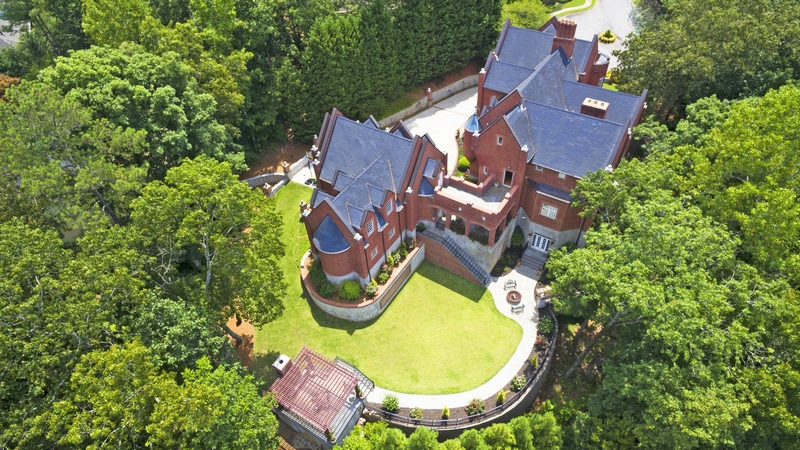 RECENTLY OFFERED FOR $2.49 MILLION. NOW SELLING AT OR ABOVE ONLY $1 MILLION.

There was more than half a million dollars spent just in Honduran mahogany in this impressive mansion in Marietta, Georgia, and that’s before the cost of the brick, stone, and fine finishes located throughout.

Situated on a lush, wooded lot that borders historic Sope Creek and adjoins the Chattahoochee National Park and Forest, this one-of-a-kind Property is a stately and serene retreat located only 25 minutes from the heart of Atlanta.

Influenced by notable castles and manors across Scotland and England (including the home of Sir Walter Scott, circa 1771), this exceptional estate sits on more than an acre at the end of a quiet cul-de-sac in coveted East Cobb – named Georgia’s Best Place to Live by Money Magazine in 2016 – within the affluent Atlanta suburb of Marietta. Inspired by centuries-old castles and manors throughout Europe, this luxurious home will be sold at a live auction on September 9, 2017.

The estate is comprised of a main residence and an adjacent carriage house. The main living quarters occupy three living levels, with 5 bedrooms, 5 full and 3 half baths distributed throughout more than 8,400 square feet of living area. The carriage house sits above a three-car garage (with lofted bays to accommodate up to five cars with lifts), and adds 1,300 additional square feet of area. It features one bed and one full bath, a large living room, and a laundry area.

Beautiful Honduran mahogany hewn by English craftsman trained in Gibraltar is used extensively throughout the home, including no fewer than 55 hand-carved doors. The property also contains materials actually recovered from them. Items such as 100-year old sconces, an entry door from an English castle dating to the 1700’s, and fireplaces accented in marble imported from a French castle are examples of the unique elements that comprise the property.

There is also a home’s media room, which features large display cases, in addition to the vast, two-story “trophy room,” which serves as a beautiful display venue for the big game hunter, or that could function as a gallery for the art collector or photographer.

The luxurious mansion has been scheduled for a luxury auction sale this September. Miami-based real estate auction house Platinum Luxury Auctions, the firm retained by the property owner to conduct the sale, has announced that the home will be sold to the highest bidder who meets or exceeds the auction’s reserve bid of $1 million. The live bidding process will be held on the property site on September 9, 2017. 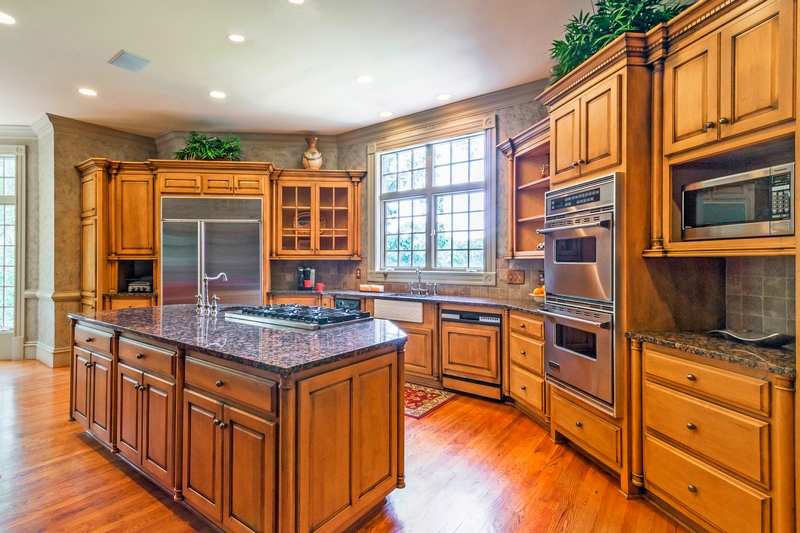 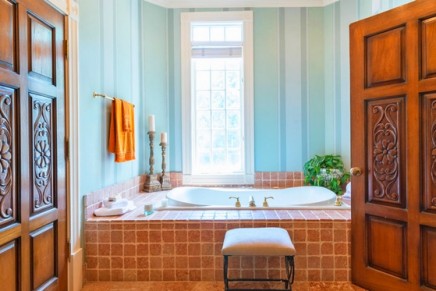 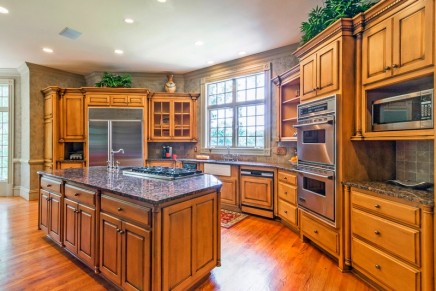 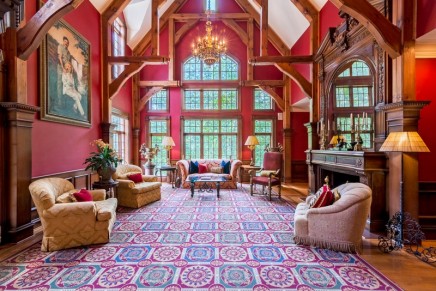 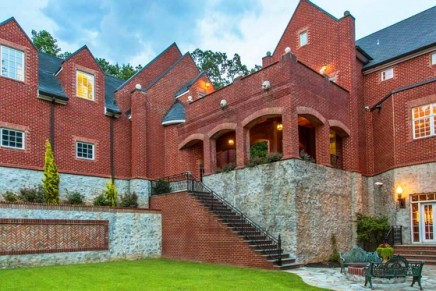 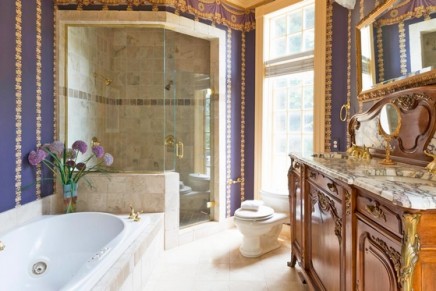 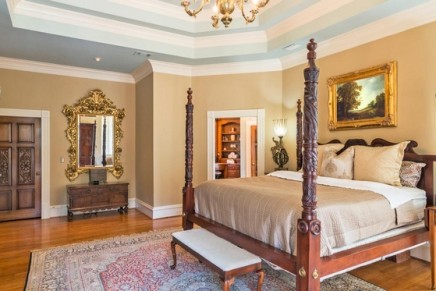 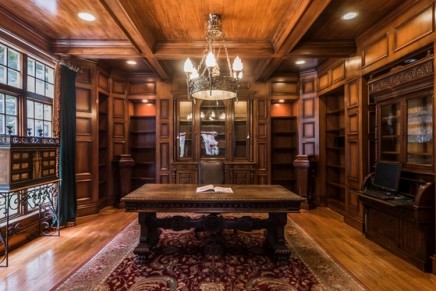 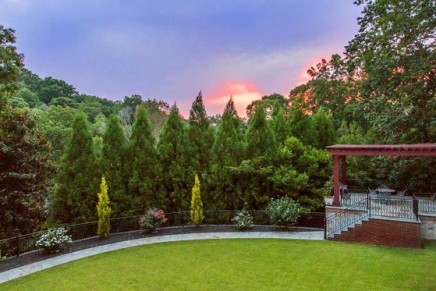 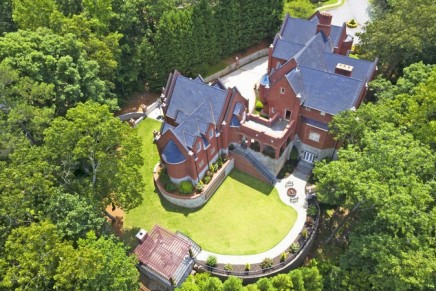