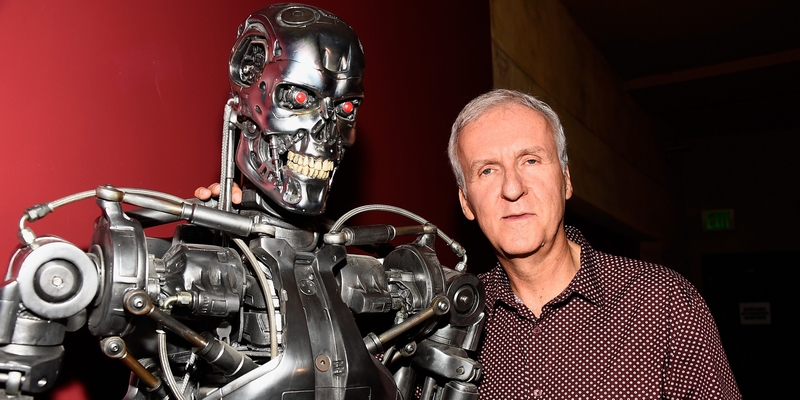 Nobody expected The Terminator to be such an iconic movie. Besides, nobody expected for the character of the Terminator – the villain of an action/SF flick – to become the unlikely hero it has turned into for the rest of the franchise. James Cameron, this virtually unknown kid from Canada, made his breakthrough with the first movie in the series, successfully mixing a slasher with an action movie, and add just enough science fiction for it to appeal to any fan. Filmed on a low budget (just $6,400,000), it has made over 10 times its cost at the box office worldwide (and it meant the big screen debut for one of my favorite action movie characters, Brian Thompson as well).

The history of Terminator movies culminated in the next installment, Terminator 2: Judgement Day. Even with three follow-up movies and two in the works, T2 is still considered the very best of the franchise, and its special effects – most of which were never before seen on the big screen – have influenced Hollywood for years to come. T2 has been novelized, turned into countless video games and has emerged in places you might not even expect.

The latest adaptation of the iconic movie was released last year at the Royal Vegas. It is a tribute to the movie and a delight for Royal Vegas players – a video slot machine with cut scenes and sounds from the movie. Built in collaboration with StudioCanal, the game uses footage and sounds from the movie, with the added art of Microgaming (the game’s developer). Royal Vegas players have the chance to spin through the movie’s action in this feature-rich video slot, and win big in the process of preventing the Judgement Day. Terminator 2: Judgement Day has been one of the most popular Royal Vegas games since day one – and it’s still among the ones preferred by the players. 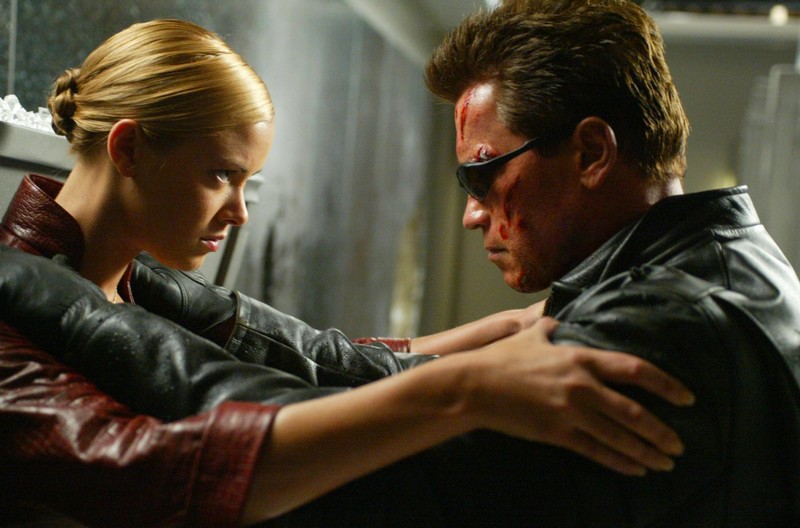 The two movies to follow were – unfortunately – unworthy of their predecessors. Terminator 3: Rise of the Machines was filled with action and CGI, but was by far less entertaining and valuable compared to the first two movies. After years on hiatus, a new Terminator movie was released, finally taking its spectators into the cyborg-ridden future (a prequel, if you like). This, too, has been unworthy of the first and second movies, and not even the excellent work of Christian Bale could save it from failing. Originally planned as a trilogy, the movie has ended too soon.

This year’s Terminator: Genisys hopes to re-boot the Terminator universe. Again planned as a trilogy, it starts with the beginning – it takes us back into an alternative 1980s, where a Terminator – played, once again, by Arnold Schwarzenegger, has arrived long before Kyle Reese makes his entrance into the story. I won’t spoil the story for you. Let this be enough: it looks and feels a lot like a true sequel to T2. And that’s more than we could expect in 2015. 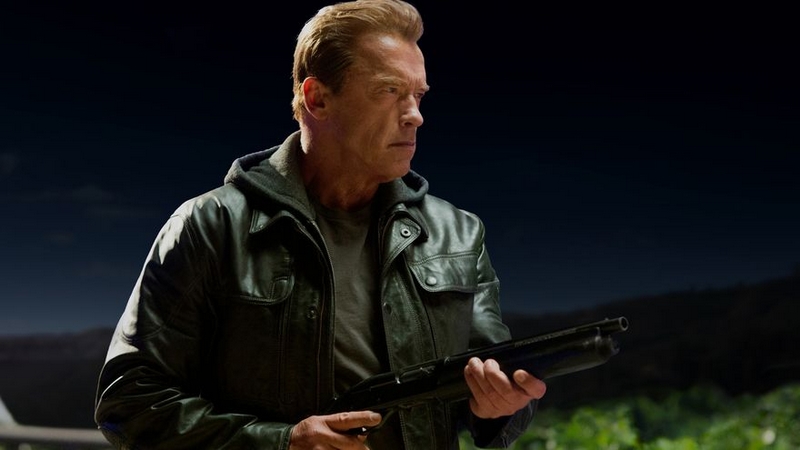 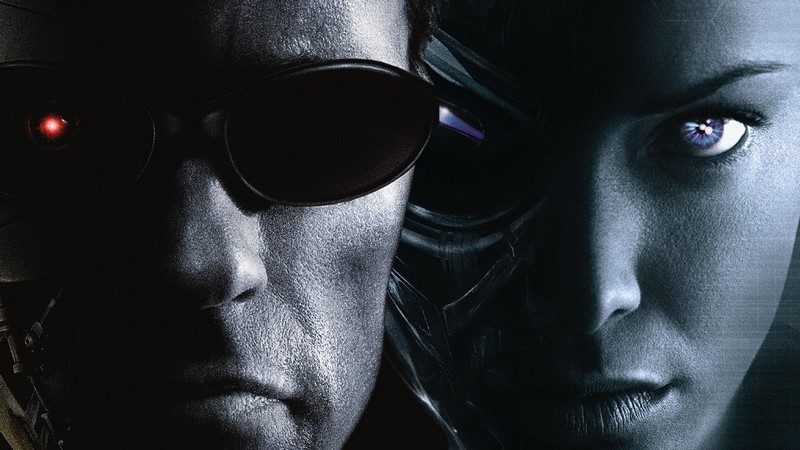 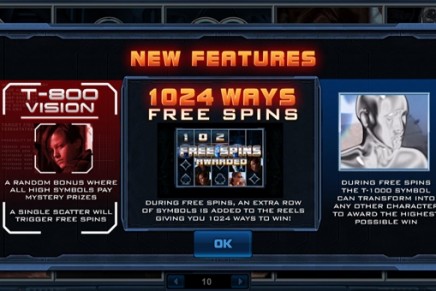 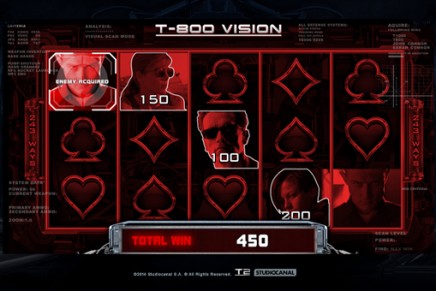 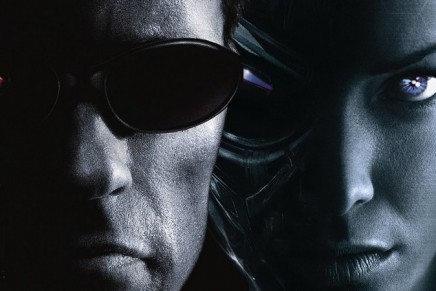 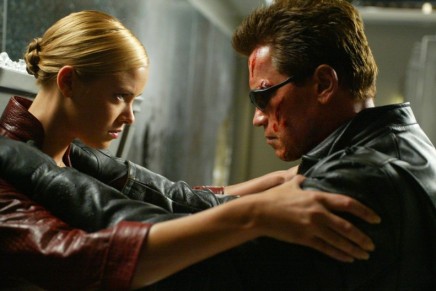 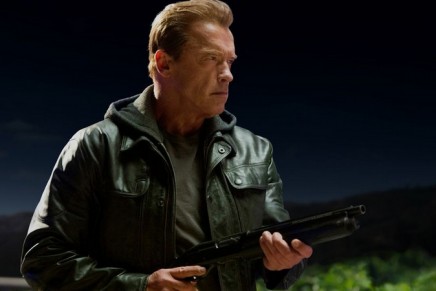 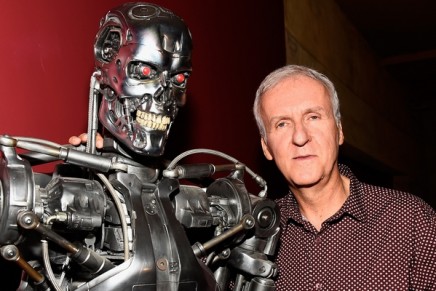