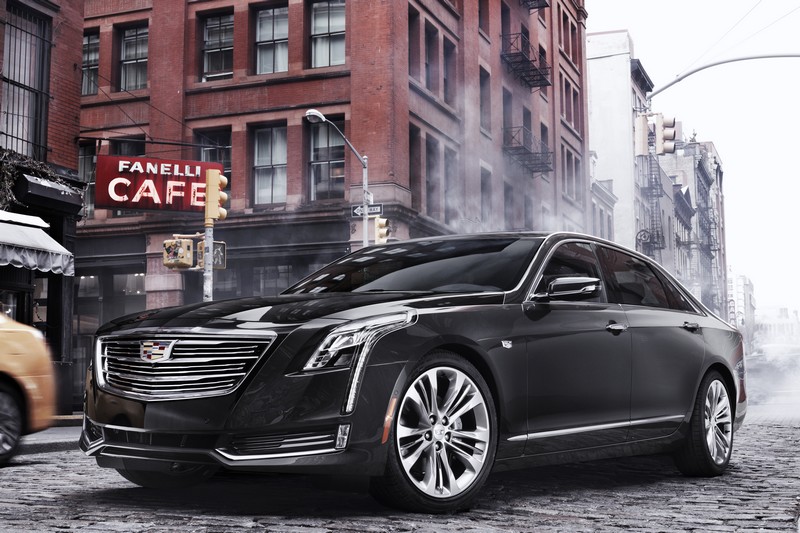 General Motors’ luxury brand Cadillac extends the top of its range with the 2016 Cadillac Touring 6 sedan slated for March launch.

“The CT6 is an entirely new approach to prestige luxury, adding driving dynamics and technology while reducing the bulk of traditional large sedans,” said Johan de Nysschen, president of Cadillac. “With the CT6, Cadillac has a competitive edge: our use of advanced lightweight construction and innovative technology, it is prestige luxury reimagined.”

The CT6 product line similarly aims to refresh and broaden the range of consumers in the prestige class of luxury sedans. In the US market, the 2016 Cadillac CT6 sedan is priced from $53,495, with the highest level CT6 Platinum model starting at $83,465. 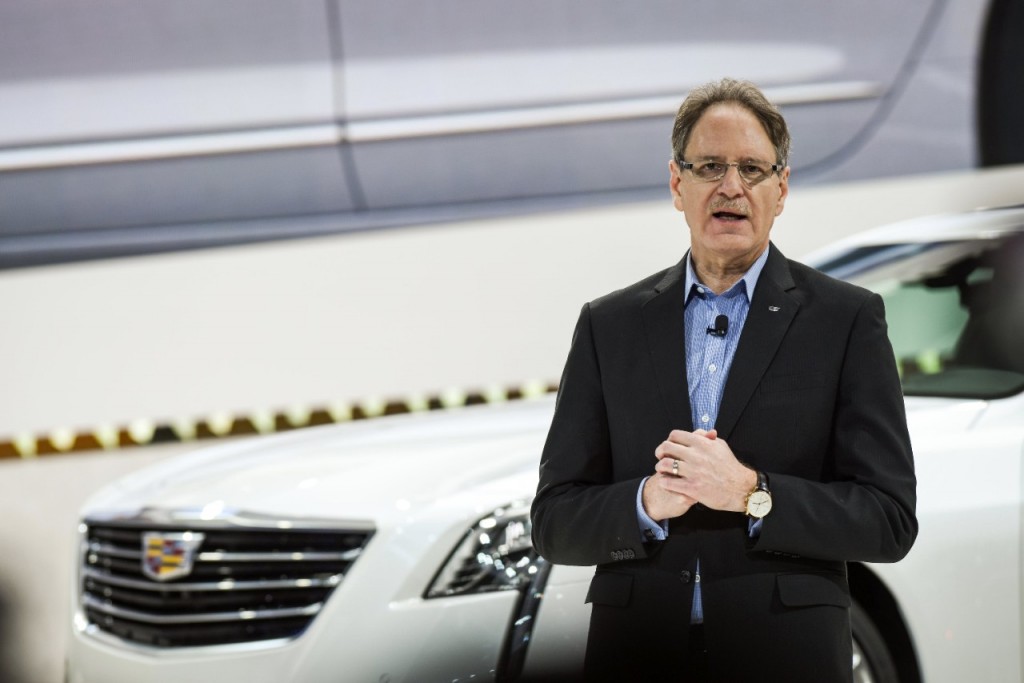 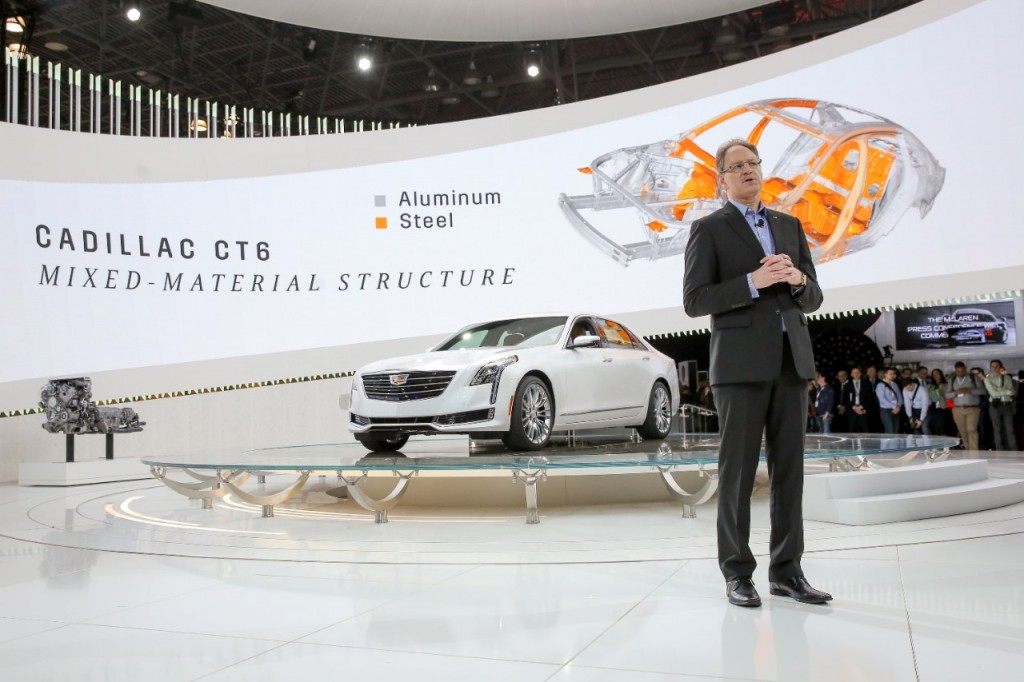 The Cadillac CT6 sedan takes drivers to a higher threshold of involvement, with technologies to enhance situational awareness, chassis systems – including active technologies – that make the most of control in all conditions, and powertrains led by an all-new Cadillac Twin Turbo engine. The Cadillac 3.0L Twin Turbo V-6 engine is rated at 400 horsepower (298 kW) and 400 lb-ft of torque (543 Nm); an all-new, 335-horsepower 3.6L V-6 and Cadillac’s award-winning 2.0T four-cylinder engine are also available. All engines are paired with eight-speed automatic transmissions.

Cadillac this spring announced that the CT6 will be available with plug-in hybrid electric technology, as the company continues its development of highly capable alternative powertrain vehicles. Further details for the CT6 Plug-In Hybrid model will be announced closer to that vehicle’s launch.

Cadillac is among the oldest automobile brands in the world, second in America only to fellow GM marque Buick. The firm was founded from the remnants of the Henry Ford Company in 1902, almost 9 years before Chevrolet. It was named after Antoine Laumet de La Mothe, sieur de Cadillac, who founded Detroit, Michigan. 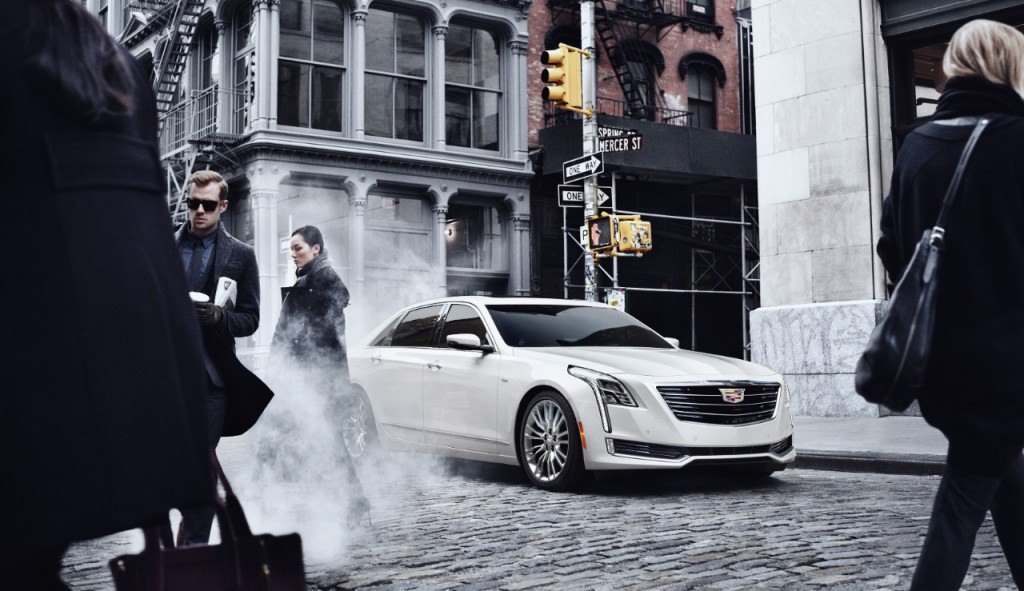 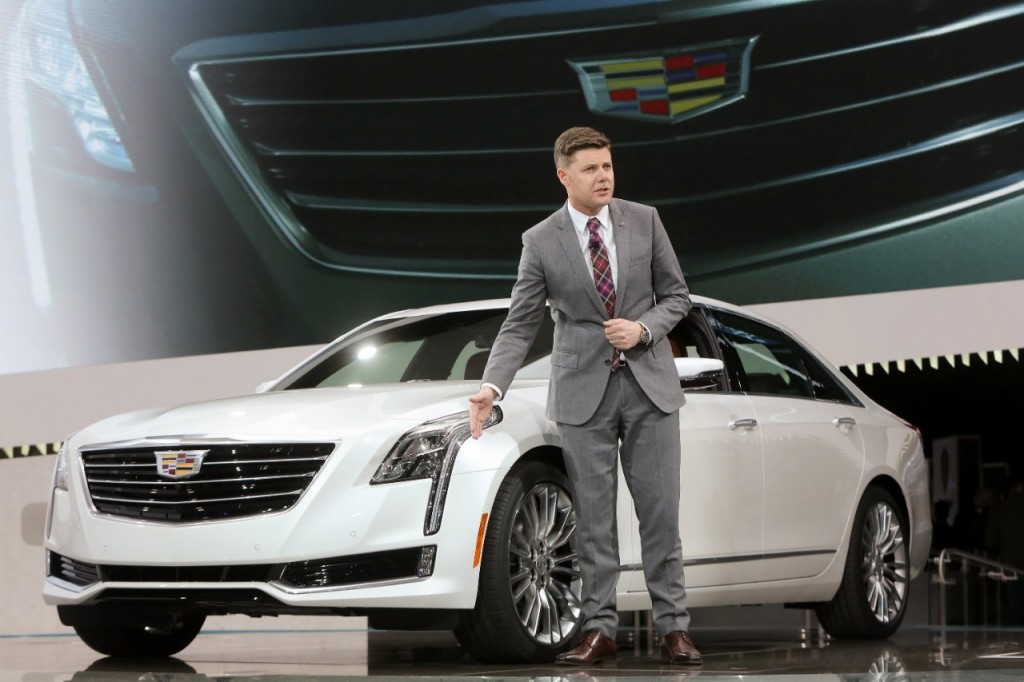 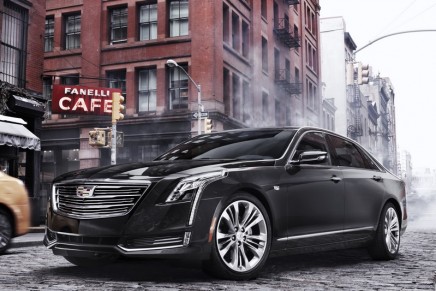 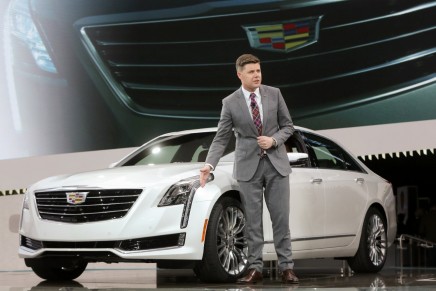 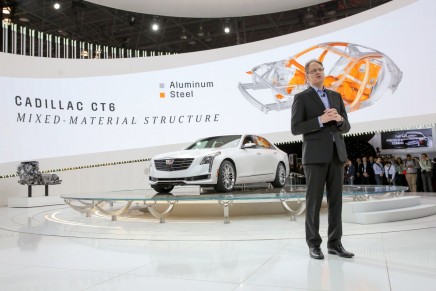 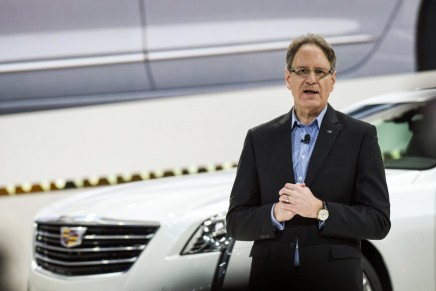 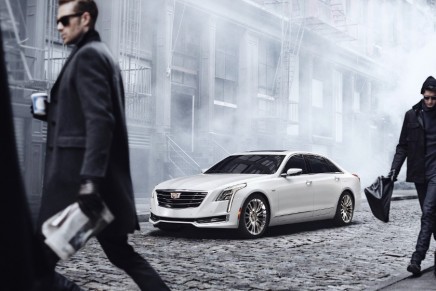 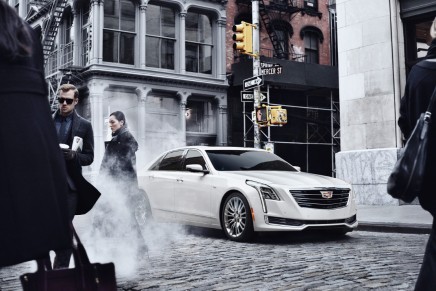