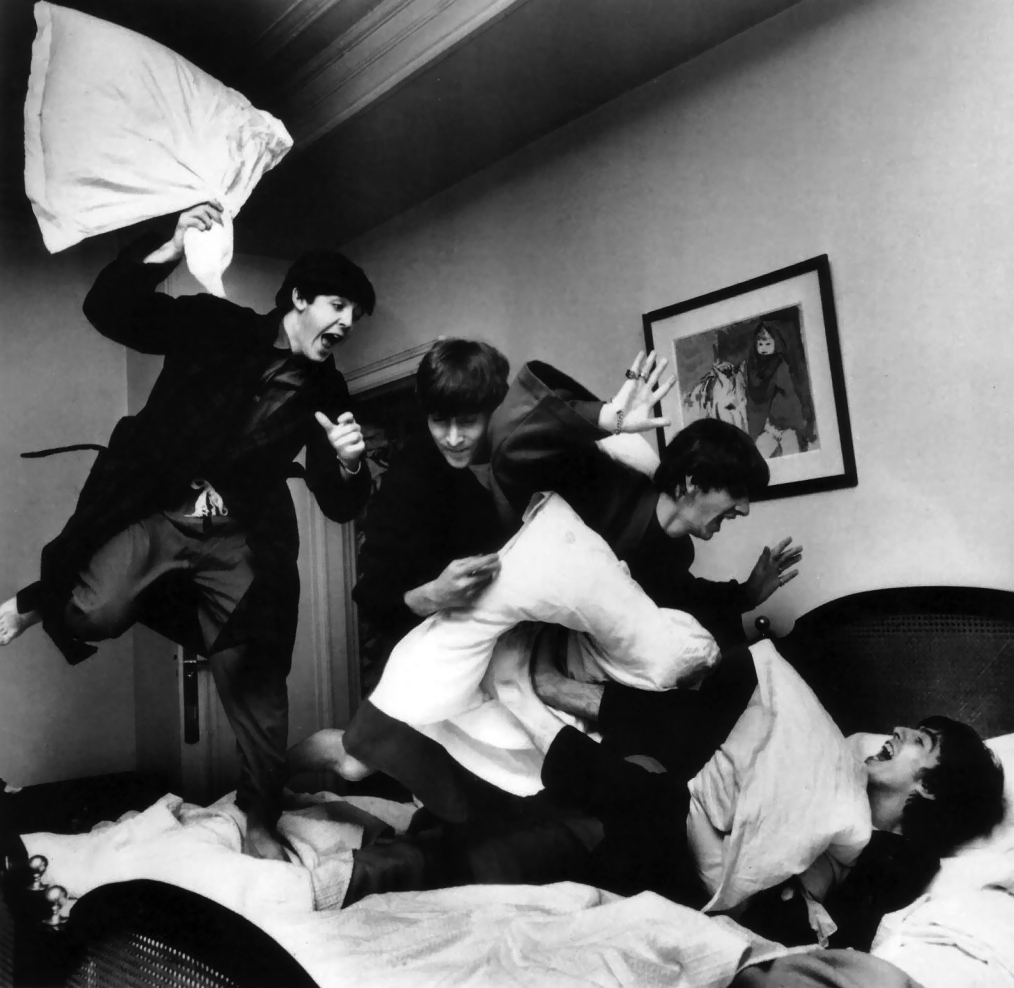 A Beatles photo exhibit at Four Seasons Hotel Georges V traces link between the luxury Parisian hotel and the iconic band. The Beatles “I Feel Fine” photo exhibit marks the 50th anniversary of the band’s historic stay at the hotel. Georges V played a role in some incredible pieces of music history.

When the Beatles came to Paris in 1964 to perform a series of concerts at l’Olympia, they chose the George V as their residence. A piano was installed in one of their suites to practice and compose. One evening, John Lennon and Paul McCartney were sitting at the piano, and in what seemed like only a few minutes, composed what was to become one of their legendary hits. Photographer Harry Benson, who followed their French tour, was present in the suite and immortalized the moment. Harry recalls George Harrison telling him afterward that they were composing I Feel Fine. Recorded in the studio a few months later, the song quickly reached the top of the music charts.

Another historic moment in the band’s career took place at the George V: as they gathered in their suite one night, they learned that their hit I Want to Hold Your Hand was number one in the US and that they were invited to participate in Ed Sullivan’s famous variety show. Harry Benson who had heard they had a pillow fight a few nights earlier thought this could make a great picture. At first, they were not too keen. John Lennon feared this would make them look too childish; however he sneaked up behind Paul McCartney and hit him on the head with a pillow. This turned into 15 minutes of priceless shots that would lead to the legendary photo of their pillow fight seen worldwide. The negatives of the photos were actually developed in the hotel’s bathtub. 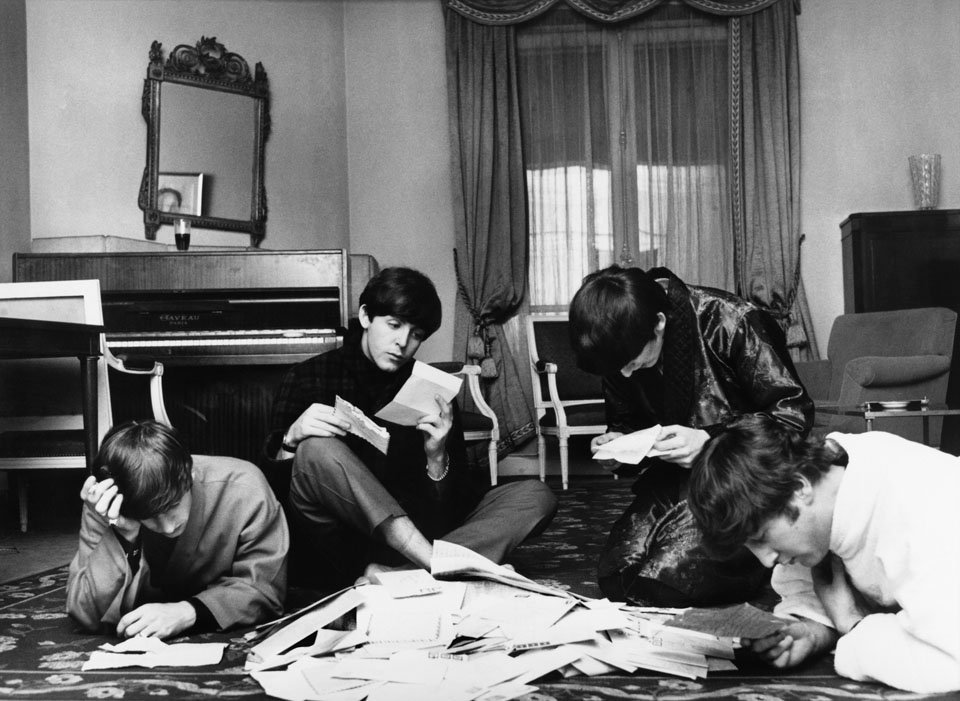 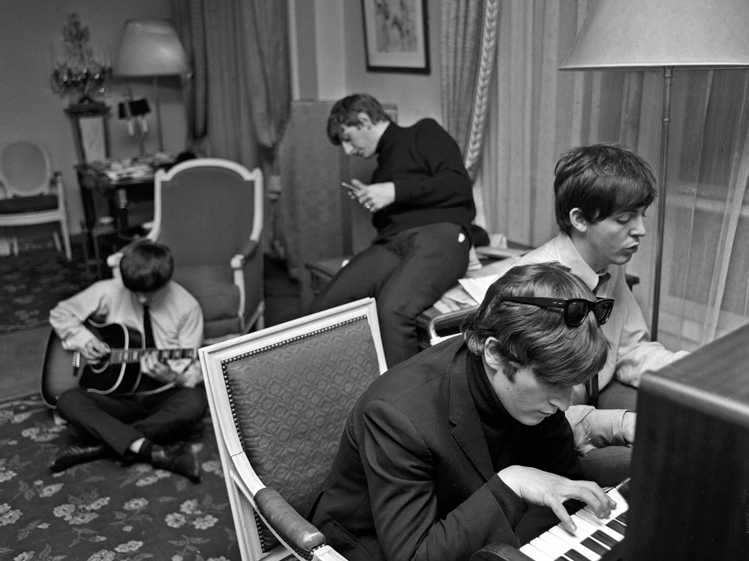