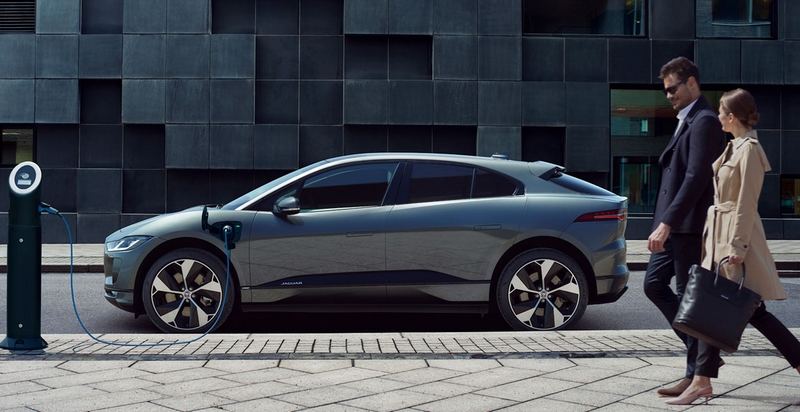 This article titled “Hybrid cars to be exempt from 2040 petrol and diesel ban” was written by Gwyn Topham, for The Guardian on Monday 9th July 2018 16.07 UTC

Petrol and diesel hybrid cars will still be permitted to be sold in 2040, the government has conceded, in a move that has angered environmental campaigners but was welcomed by the car industry.

Ministers last year pledged to ban new cars powered by fossil fuels by 2040 but the transport secretary, Chris Grayling, confirmed on Monday that hybrid cars – powered by electricity and diesel or petrol – would be exempt.

The government’s Road to Zero strategy to reduce car pollution now includes a further target for at least 50% of new cars to be ultra-low emission by 2030. However, it stops short of outright commitments for the decades ahead, saying it expects “all new cars and vans to have significant zero-emission capability” by 2040 and “almost every” car and van to be zero-emission by 2050.

Grayling said he believed the best method was to influence car buyers: “I want it to be easier for electric vehicle drivers to recharge than for motorists to visit a filling station. I want them to choose electric cars because they are so convenient.” He said a delayed £400m charging fund would be launched this summer to help expand infrastructure across the country, with hundreds of thousands more charging points on streets, in new homes and in workplaces.

He said that as well as reducing pollution, the strategy set out a clear path for Britain to be a world leader in zero-emission transport, which represented “a huge global opportunity for industry and business” worth £1tn a year by 2030.

However, environmental groups accused the government of weakening its commitments. Greenpeace said the car industry was “yet again being given a free pass” and the targets were weak by international standards. The Campaign for Better Transport said it was disappointing, describing it as “a step backwards, giving concessions to keeping hybrids on the road, which will water down the already inadequate 2040 target”.

But Grayling told the Guardian: “I don’t think it’s watered down at all … We want to get rid of classic petrol and diesel engines. It’s about supporting the industry to deliver it and encouraging changes to consumer behaviour. I expect by 2040 every vehicle to have substantial zero-emission capability and most to be 100% zero-emission.”

The motor industry had argued that the 2040 targets were contributing to consumer fears over diesel cars, whose UK sales have slumped in the last 15 months. Mike Hawes, the chief executive of the Society of Motor Manufacturers and Traders, said the strategy recognised “the vital role conventional engines, including diesel, will continue to play in the transition to 2040 and beyond”.

He said the industry welcomed the “technology neutral approach” and the news that hybrids would not be banned but remained concerned over 2030 targets for ultra-low emission vehicles. “We need realistic ambition levels and measures that support industry’s efforts, allow manufacturers time to invest, innovate and sell competitively, and provide the right incentives and infrastructure to take the consumer with us,” he said.