The Maison Lancel, based in Paris and founded in 1876, creates and distributes luxury leather goods, gifts and accessories for men and women. The luxury maison has developed a selective retail network of 60 directly operated stores and 11 franchised stores. Through its retail and wholesale network, Lancel is present in 39 countries markets including China. 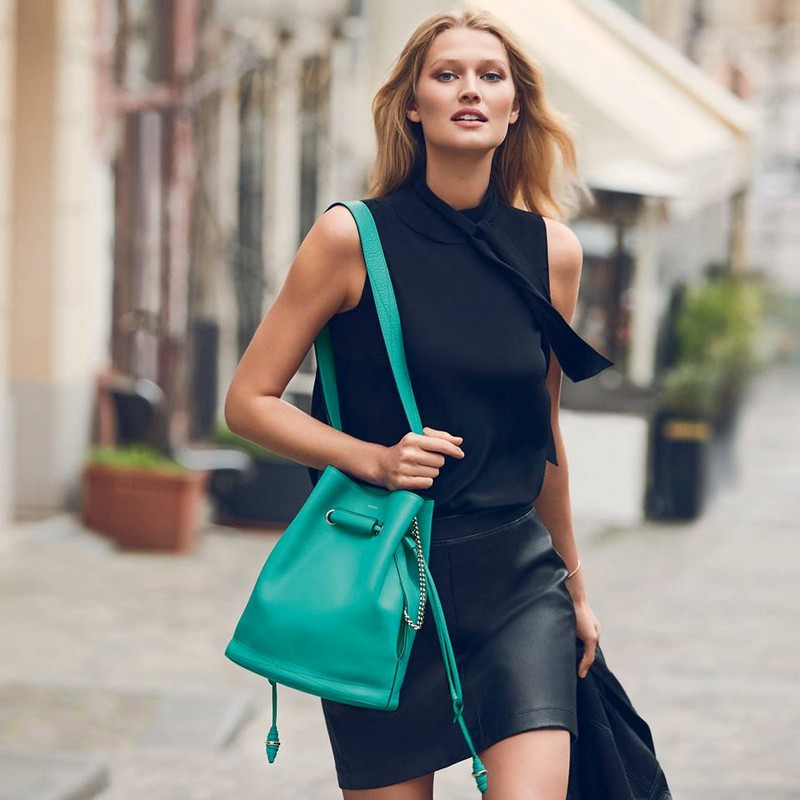 “We are very proud to bring to the Piquadro Group a historic French brand that has been a style icon of unrivalled excellence since 1876,” said Marco Palmieri, Chairman and CEO of the Piquadro Group. “The Parisian taste for line and detail, the superlative quality, the fascinating aura of a history that began in 1876: these are the extraordinary heritage of the Maison Lancel, and offer great potential for growth. This acquisition is part of a strategy of bringing together accessory brands that we began about a year ago with the acquisition of the historic Florentine leather goods brand The Bridge, a strategy that we intend to pursue with a view to generating greater and greater synergies”.

“For the fiscal year ended March 31 2018, the Lancel Group achieved sales of c. 53 million Euroand returned a negative EBITDA of c. 23 million Euro,” announced the company in a statement.

As the price for the acquisition, Richemont shall receive a share of the profits earned by Lancel Group in the ten years following the closing, the cumulative income to Richemont under this mechanism not exceeding Euro 35 million. 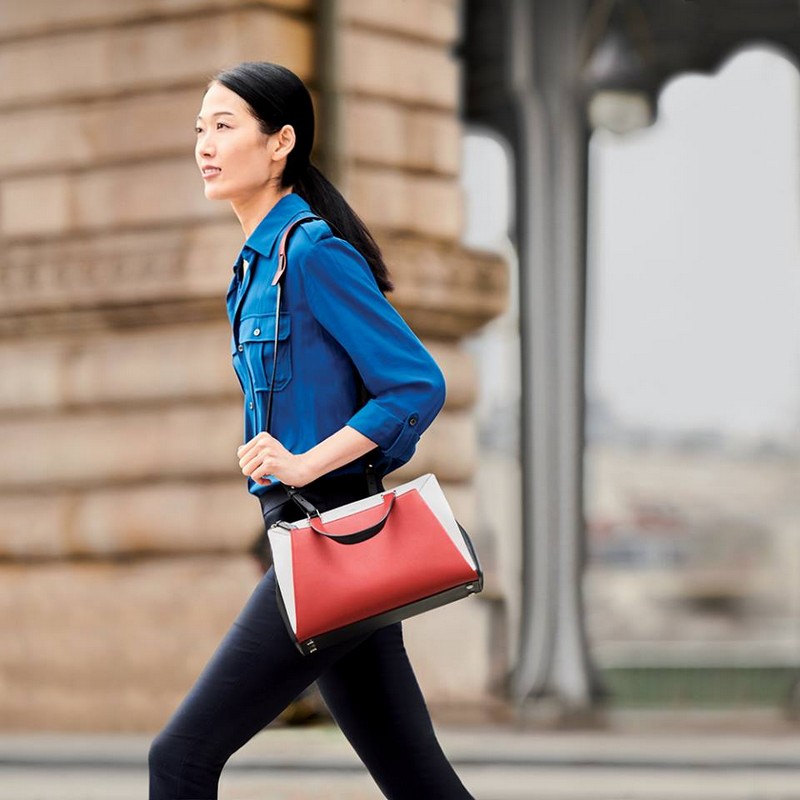 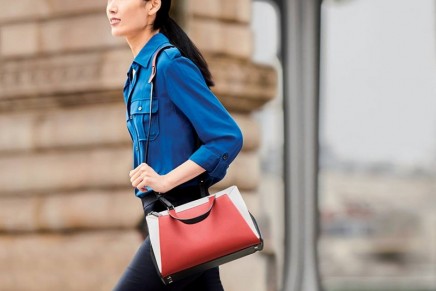 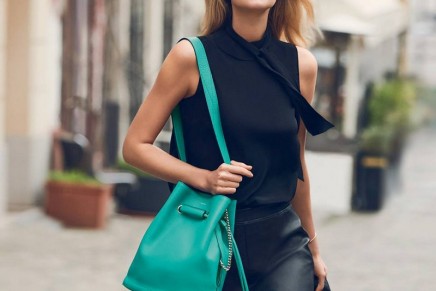