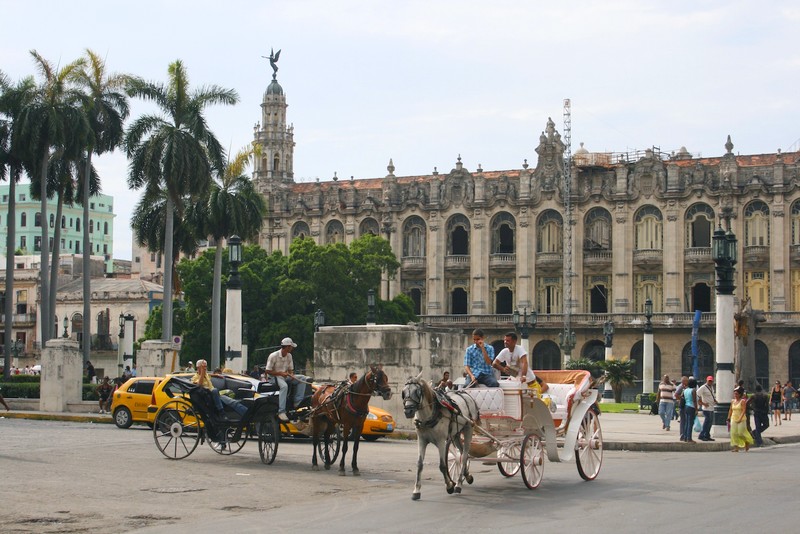 Long-time Havana icon, Hotel Inglaterra, will join The Luxury Collection and Hotel Quinta Avenida will become a Four Points by Sheraton. Both hotels will undergo renovations before raising their new brand flags later in 2016. The Company also announced that it has signed a Letter of Intent to convert the famed Hotel Santa Isabel into a member of The Luxury Collection.

“With Cuba’s rich history, natural beauty and strong culture, there is no question the entire U.S. hospitality industry has watched Cuba with great interest, and we are thrilled to lead the charge and bring our sophisticated, high-end brands into the market at this inflection point,” said Thomas B. Mangas, Starwood’s Chief Executive Officer. 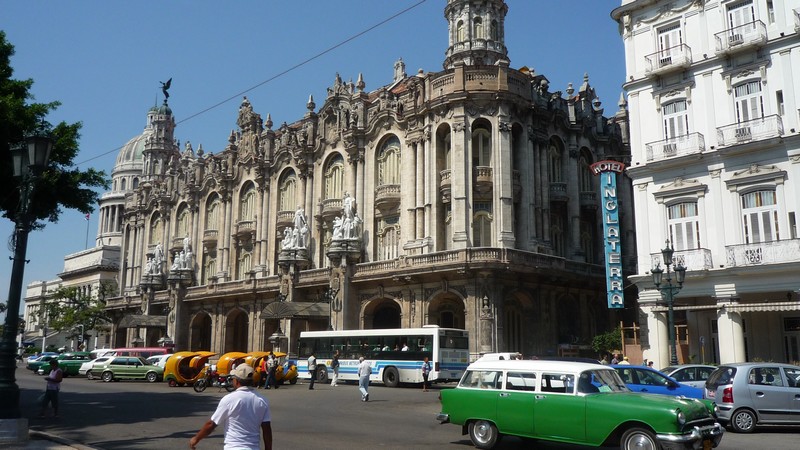 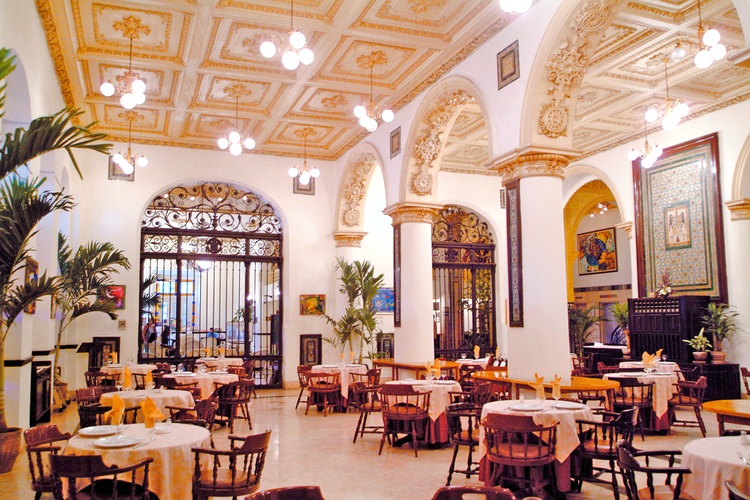 Starwood has partnered with owner Gran Caribe to rebrand the renowned Hotel Inglaterra as a member of The Luxury Collection. A national landmark just steps from the Gran Teatro de La Habana in the heart of downtown Havana, the Inglaterra first opened its doors in 1875 and is home to the famed Gran Café el Louvre, which has hosted artists and travelers for over a century. Upon completion of the preservation and conversion projects later this year, the hotel will offer 83 rooms and reopen under The Luxury Collection banner.

Starwood has signed an agreement with Grupo de Turismo Gaviota S.A. , owner of Hotel Quinta Avenida in Havana’s Miramar district, to rebrand the hotel as Four Points by Sheraton Havana later this year. The hotel will cater to business travelers with approximately 186 rooms and state-of-the-art meeting facilities.

The Company also has signed a letter of intent with Habaguanex, owner of the famed Hotel Santa Isabel, to convert the nineteenth-century colonial-style palace to a member of The Luxury Collection, pending U.S. Treasury Department approval. Situated on the Plaza de Armas and overlooking Havana Harbor, the Santa Isabel will offer Starwood guests a conveniently situated respite in the heart of Havana’s historic city center, with 27 rooms, including 11 suites. 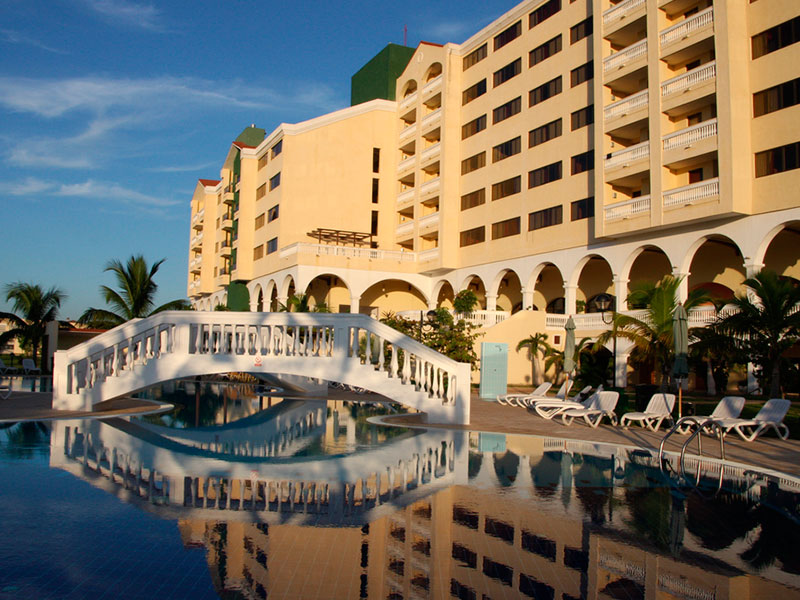 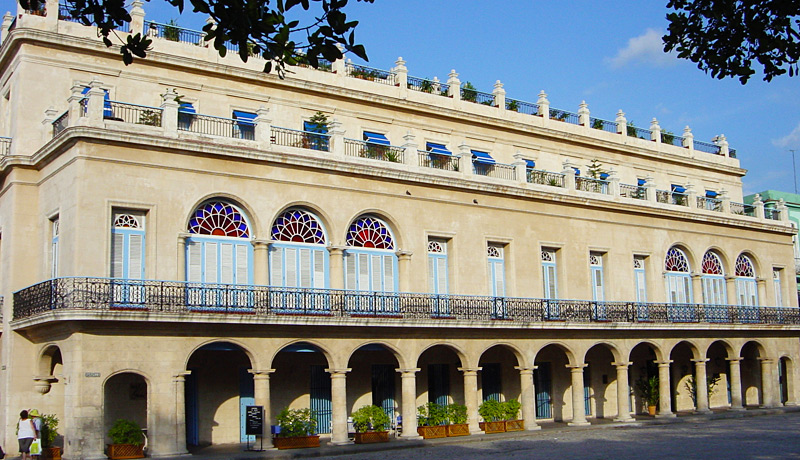 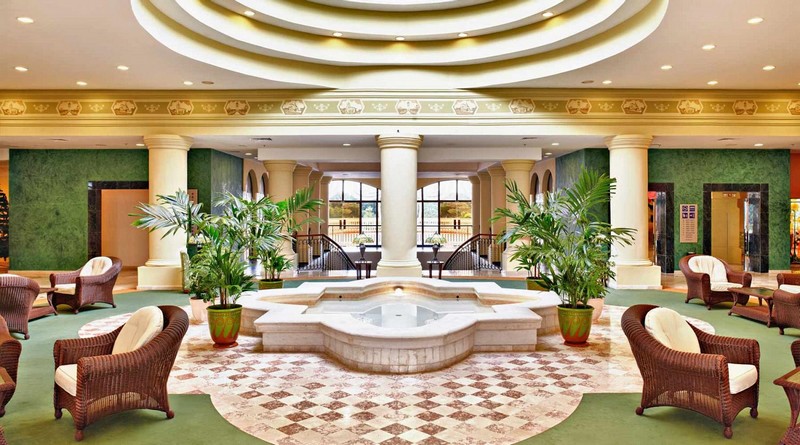 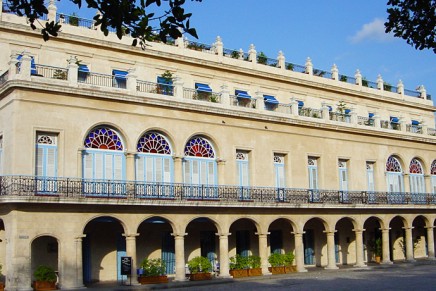 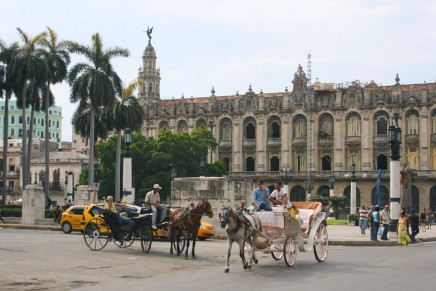 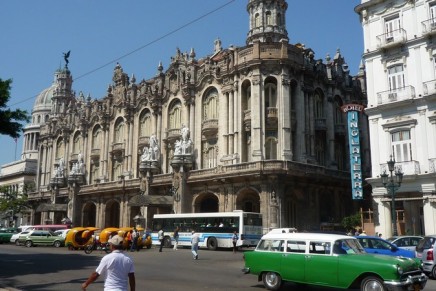 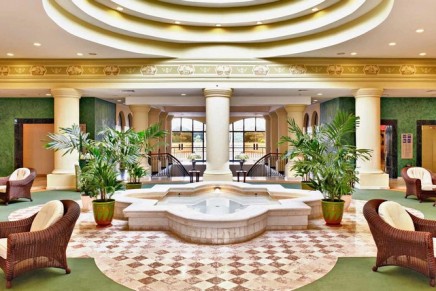 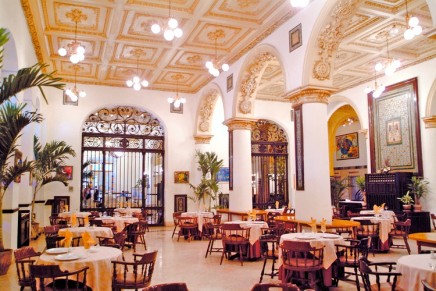