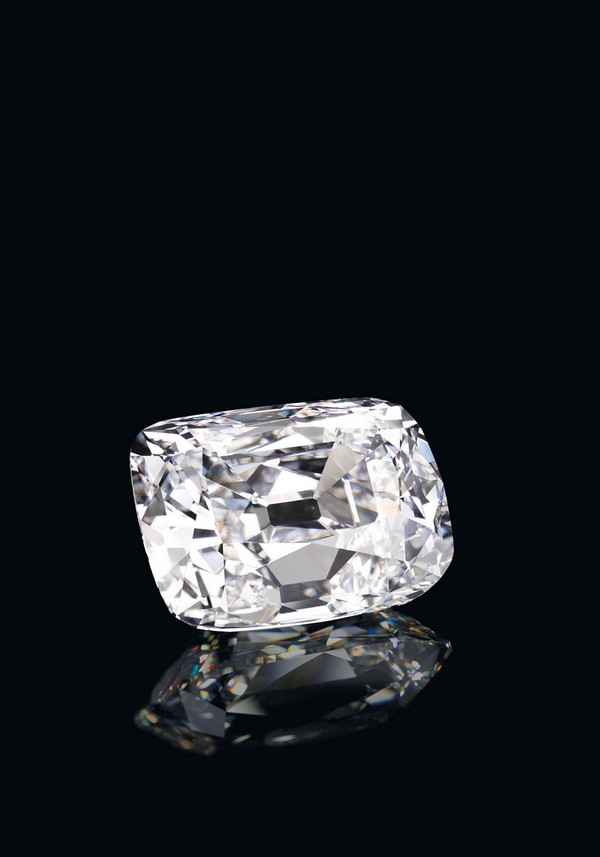 One of the world’s most famous and historic diamonds, the Archduke Joseph, sold at Christie’s Geneva for record $18.8 Million. The Archduke Joseph, an awe-inspiring 76.02 carat D color, Internally Flawless Golconda diamond, was the grand finale of Christie’s sale of Magnificent Jewels, held at the Four Seasons Hotel des Bergues.

One of the largest known diamonds from the legendary Golconda mines in India, where diamonds were discovered some 3,000 years ago, the Archduke Joseph is comparable in origins and magnitude to the Koh-i-Noor in the British Crown Jewels. The Archduke Joseph Diamond took its name from its last-known and illustrious owner, the Archduke Joseph, a Habsburg prince of the Hungarian branch of the noble European dynasty.

It’s a cushion-shaped diamond, weighing 76.02 carats, of D colour” the purest, most colourless variety of diamond, a rarity and a speciality of the ancient Golconda mines in the Indian state of Andhra Paradesh, said Christie’s jewelery expert Jean-Marc Lunel.

“The Archduke Joseph Diamond is considered the finest and largest perfect Golconda diamond ever to appear at auction, with a noble lineage and royal provenance literally ‘Fit for a Queen.’ I was privileged to be its guardian and champion for the past 13 years, but now it is time for the Archduke to continue on its immortal journey,” remarked Alfredo J. Molina, Chairman of Black, Starr & Frost.

“It has been fascinating to see the almost visceral response to the soulful beauty of the Archduke Joseph Diamond. The fact that it has come from the collection of Black, Starr & Frost, one of the most distinguished names in 19th and 20th century jewelry, brings the story full circle,” commented Jewelry historian Vivienne Becker.