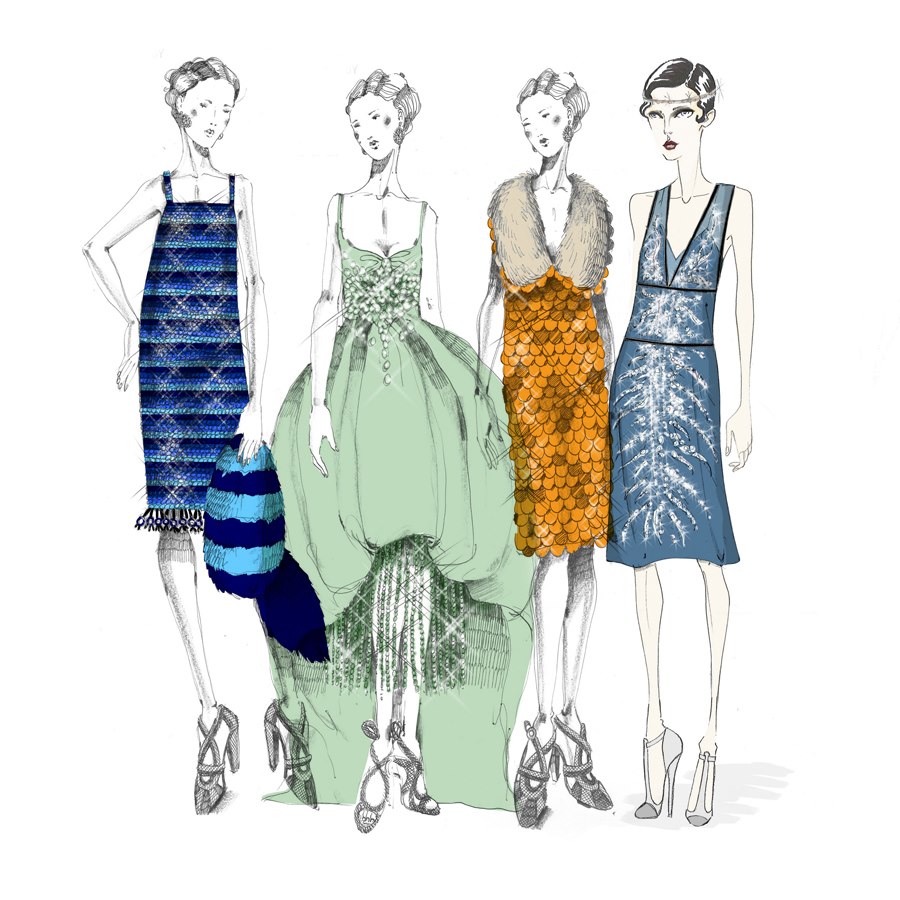 Prada’s creative director Miuccia Prada offered a glimpse at the 40 outfits created by Prada & Miu Miu for Baz Luhrmann’s The Great Gatsby, the upcoming cinematic adaptation of F. Scott Fitzgerald’s 1925 novel of the same name, a movie starring Leonardo DiCaprio, Tobey Maguire, Carey Mulligan and Joel Edgerton. The film follows the life and times of millionaire Jay Gatsby and his neighbor Nick, who recounts his encounter with Gatsby at the height of the Roaring Twenties.

Miuccia Prada has unveiled her 1930s-inspired costumes made in partnership with costume
designer Catherine Martin and director Baz Luhrman. The costumes include cocktail gowns, beaded dresses and plenty of fur collars.

“Baz and Miuccia have always connected on their shared fascination with finding modern ways of releasing classic and historical references from the shackles of the past. This connection is central to our relationship with Miuccia Prada on The Great Gatsby, and has connected our vision with hers. In the same way Nick Carraway reflects on a world that he is within and without, we have tried to create an environment that the audience will be subconsciously familiar with, yet separated from,” said costume designer Catherine Martin. 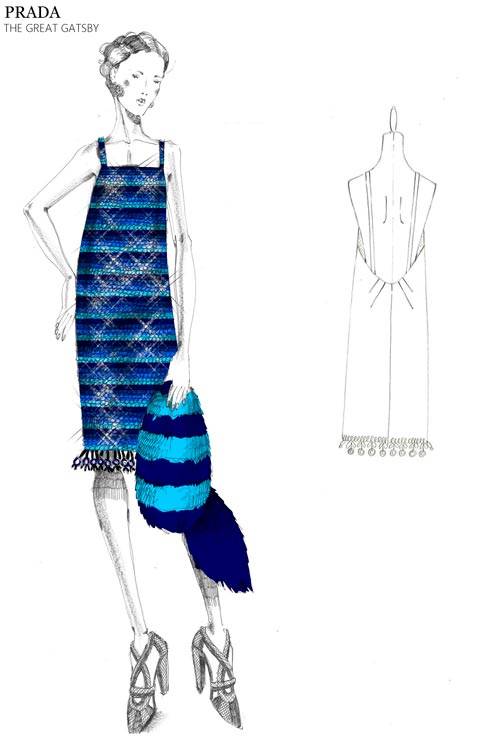 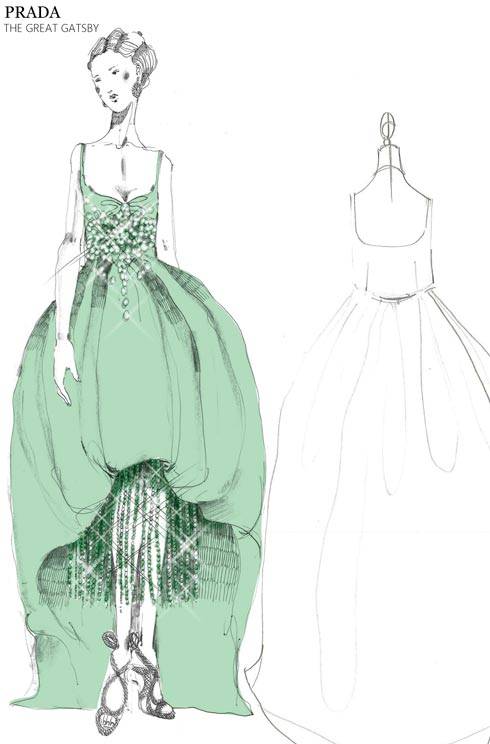 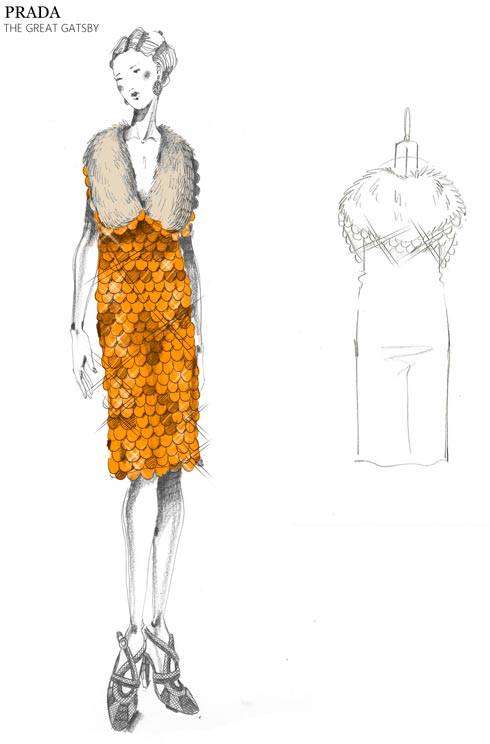 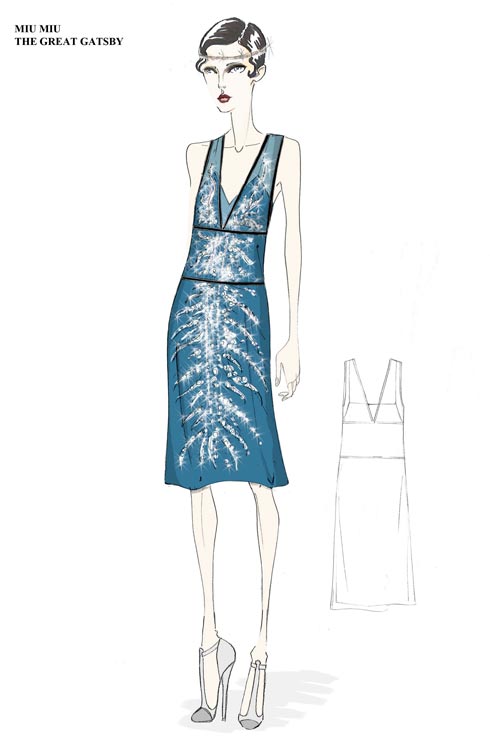 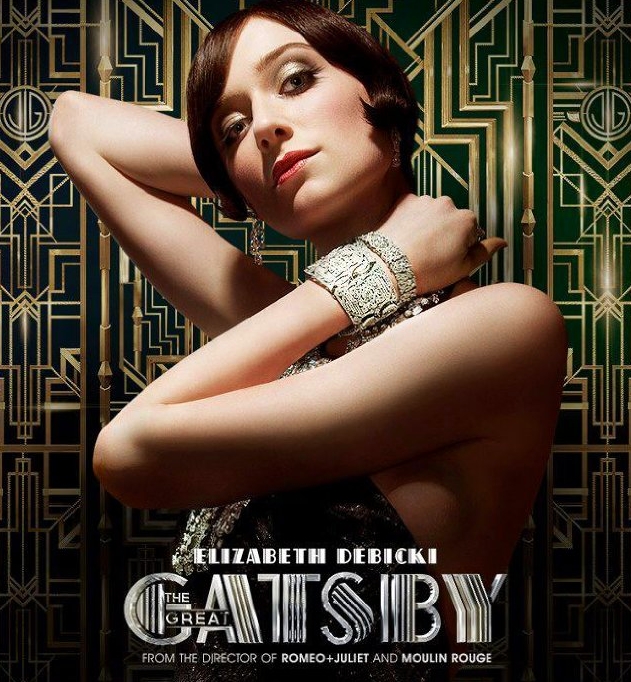 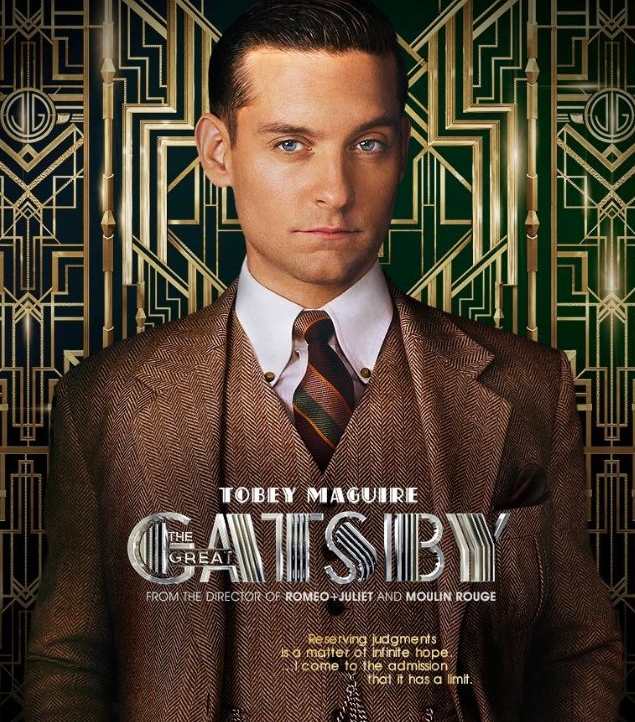 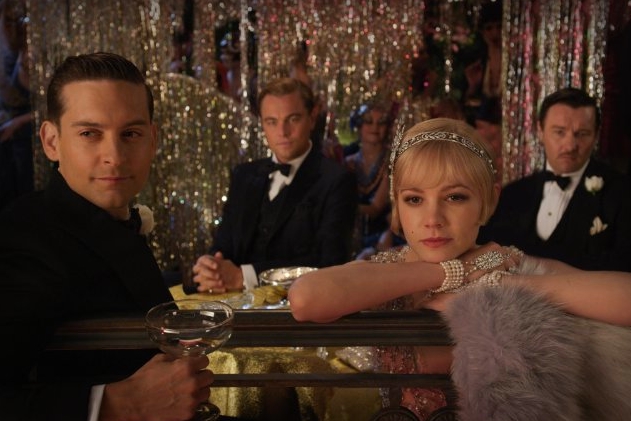