Saudi Arabia wants to attract more than 30 million tourists by 2030. Various globally renowned brands want to contribute to this vision. One of the latest hospitality groups involved in the local travel and real estate market is Hyatt Hotels Corporation. Hyatt announced plans for a Grand Hyatt branded Hotel in the Holy City Makkah. 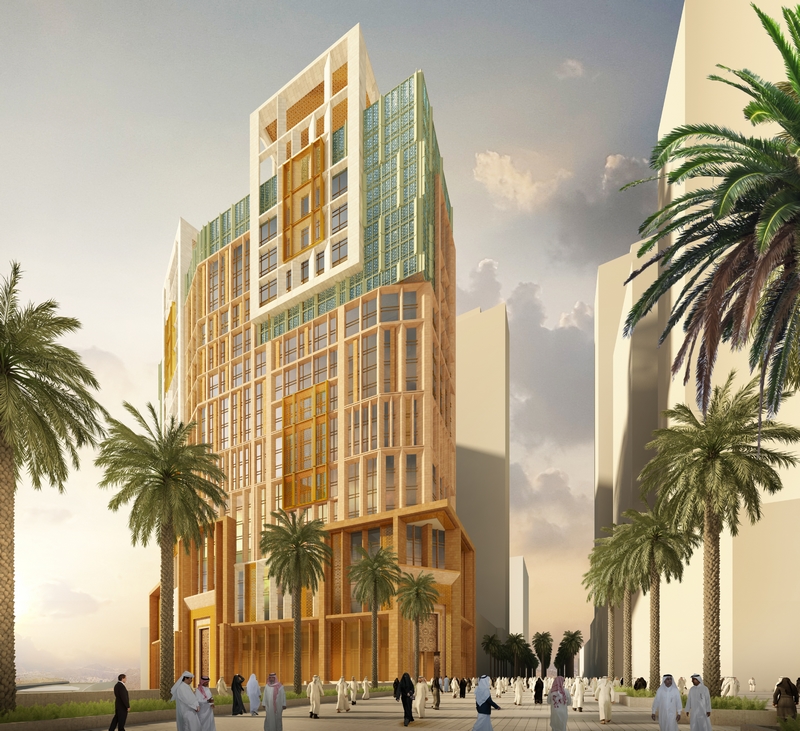 The Kingdom of Saudi Arabia is one of Hyatt’s prime focus areas within the Middle East. The hospitality company announced a Grand Hyatt branded hotel in the Holy City of Makkah.

Grand Hyatt Makkah is set to become a captivating destination of its own, welcoming both visitors and pilgrims.

Located in close proximity to the Grand Mosque, the luxury hotel will be an integral component of the King Abdul Aziz Road (KAAR) mixed-use urban development project, designed to support one of the fastest-growing religious tourism markets in the world.

“The opening of Grand Hyatt Makkah will strengthen the Kingdom’s vision to attract more tourists and offer guests an elevated, luxury experience with plans to open further properties in the Holy City in the near future,” said Ludwig Bouldoukian, regional vice president of development, Middle East and North Africa for Hyatt. 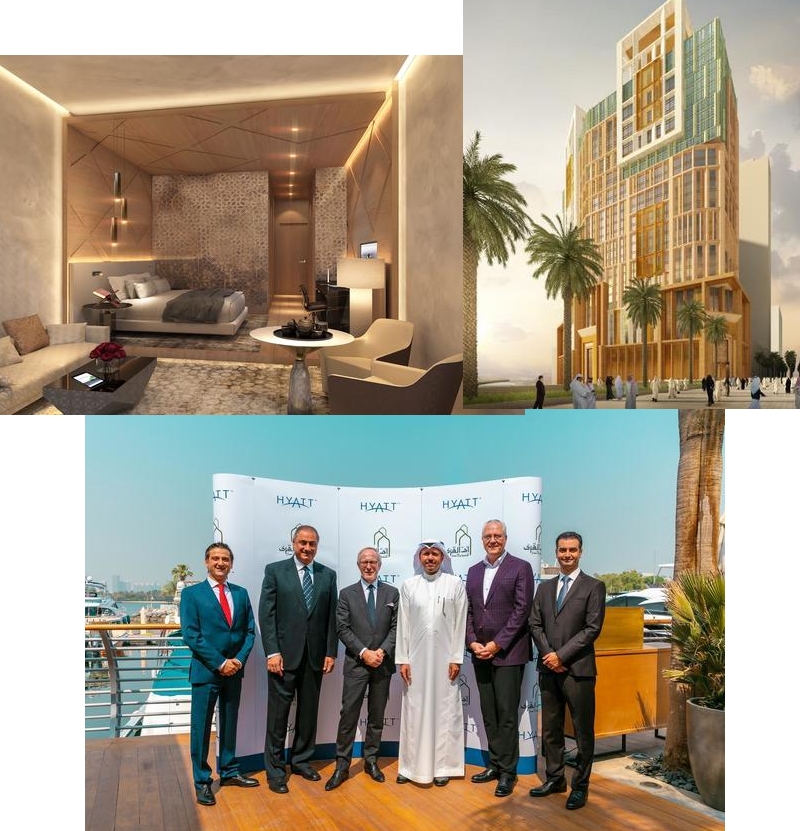 “Grand Hyatt Makkah represents a prestigious addition to the King Abdul Aziz Road project, which will contribute to our goal of better serving the needs of visitors and residents in Makkah,” said Yasser Abuateek, CEO of Umm Alqura for Development and Construction. “One of our key ambitions is also to add value to the local real estate market, and by introducing globally renowned brands we are making significant strides towards achieving this objective. We look forward to further exciting announcements as our project continues to move forward with enhancing Makkah’s transport and tourism infrastructure in support of Vision 2030, the Kingdom’s inspiring roadmap for the future.

Expected to open in 2021, the 161-room hotel marks the seventh Hyatt branded property in Turkey and the brand’s entry into Izmir, the country’s third largest and one of the oldest cities in the Mediterranean.

Hyatt Regency Izmir Istinye Park will be part of a new major development, Istinye Park Izmir, slated to become a local landmark comprising of a high-end shopping mall and an impressive 860,000 square foot (80,000 square meter) park. Located 12 miles (20 kilometers) from the airport, the hotel will be in close proximity to the metro, tram and bus stations, providing direct access to downtown Izmir. 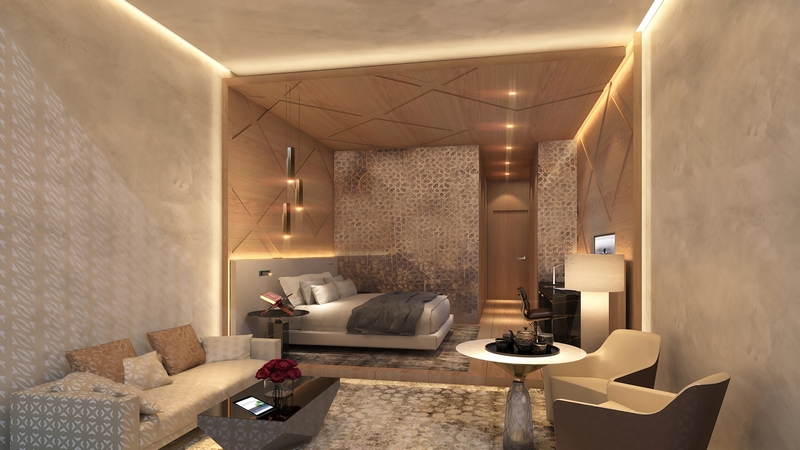 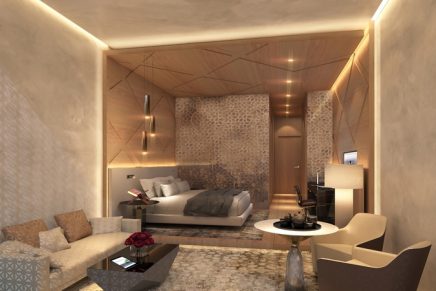 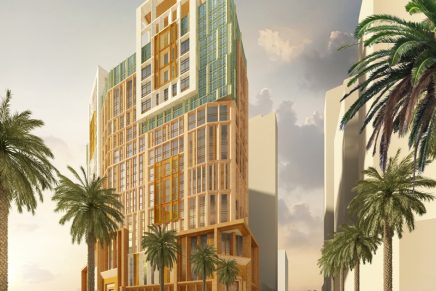 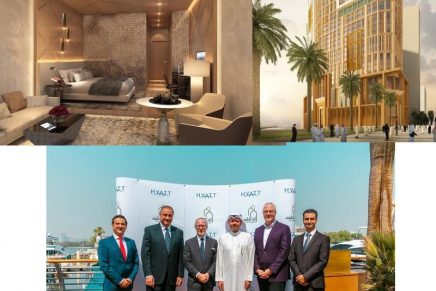