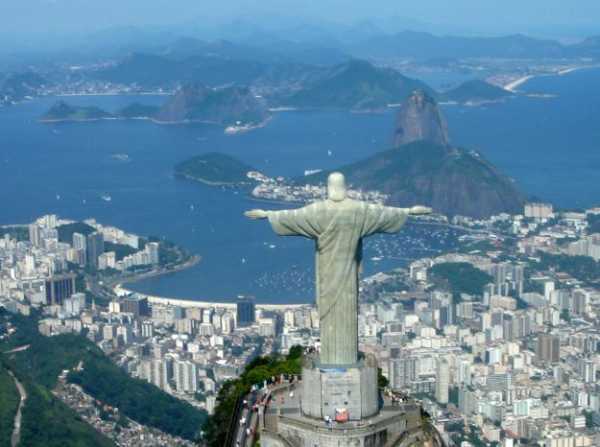 While the world’s largest developing markets — particularly the BRIC nations of Brazil, Russia, India, and China — still tempt the largest global retailers, and show no signs of slowing down as a source of growth, many smaller, untapped markets are providing new growth opportunities. New countries in the 2012 Index include several “small gems” such as Georgia (#6), Oman (#8), Mongolia (#9) and Azerbaijan (#17) that are showing progress as attractive destinations for global retailers, particularly specialty and luxury players.

Botswana ranked 20th in this year’s GRDI. Botswana‘s entry into the GRDI ranking is a pre-cursor to steadily developing countries in the Sub-Sahara Africa region that could emerge as favorable retail markets in coming years.Although the Arab Spring uprisings had a negative impact on the rankings of several MENA countries including Lebanon (-10 versus 2011), Morocco (-7 versus 2011) and Tunisia (-12 versus 2011), several countries from the region are still high on the ranking — U.A.E. (#7), Oman (#8), Kuwait (#12) and Saudi Arabia (#14).

“One of the key lessons learned over the 11 years of analyzing international retail expansion is the importance of finding and developing local talent to make global expansion a success. New markets are only as effective as their workforces, and harnessing the local talent pool is critical for reaching customers,” said the authores of the 2012 GRDI Report.