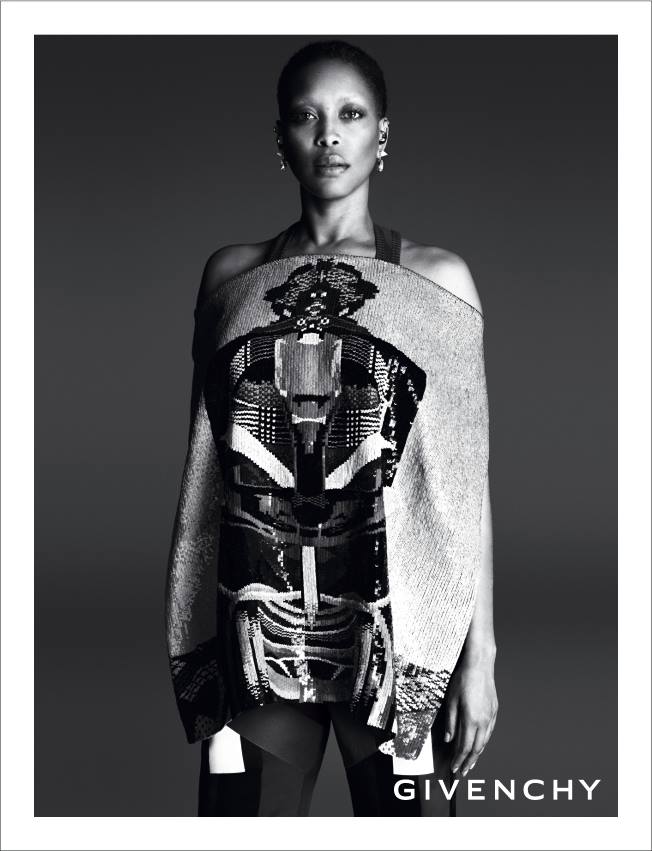 Givenchy and it Creative Director Ricardo Tisci once again embrace diversity in the latest Spring-Summer 2014 campaign which embarks upon a journey from Japan to Africa through America. After featuring a transsexual model, or an albino model, the French fashion house has featured neo-soul singer Erykah Badu alongside models Dominik, Maria Borges and Riley & Asia Chow, all captured by famous photography duo Mert Alas & Marcus Piggot.

“Erykah, she’s an icon—come on! She’s one of the most stylish women I’ve met in my life. She’s got such a good sense of proportion, of colors,” designer Ricardo Tisci told Style.com.

“…Everybody’s being so cool about Instagram, about Facebook, any media — everybody’s being so open. At the end of the day, why are not so many black girls or Latin girls in shows? When you have an American president who is black! When I see this happening, it’s quite sad, I think. People can be so avant-garde, so advanced, but actually not, because people are still making differences between skin color,” explained Tisci hoping that the cultural crash campaign will help others embrace diversity within the fashion industry. 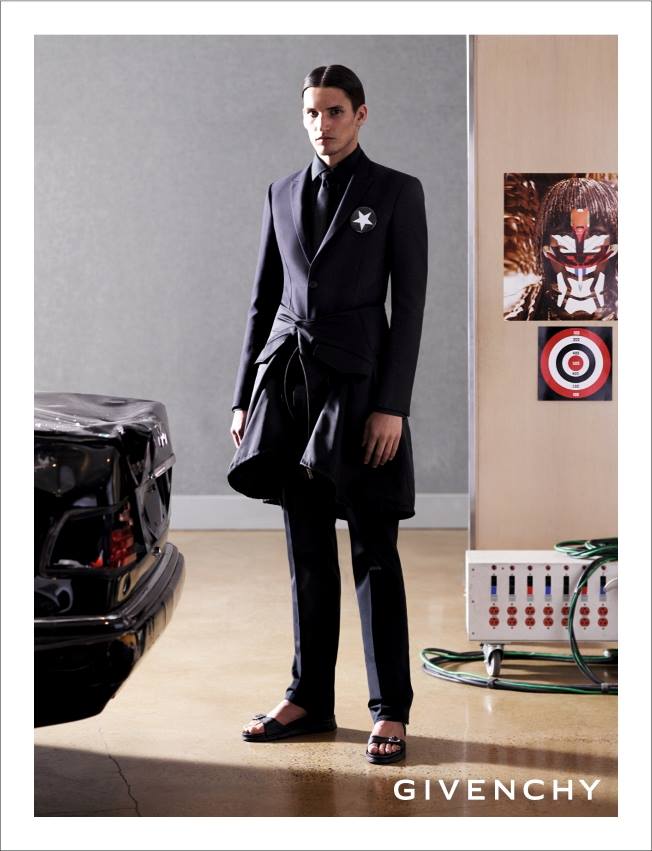 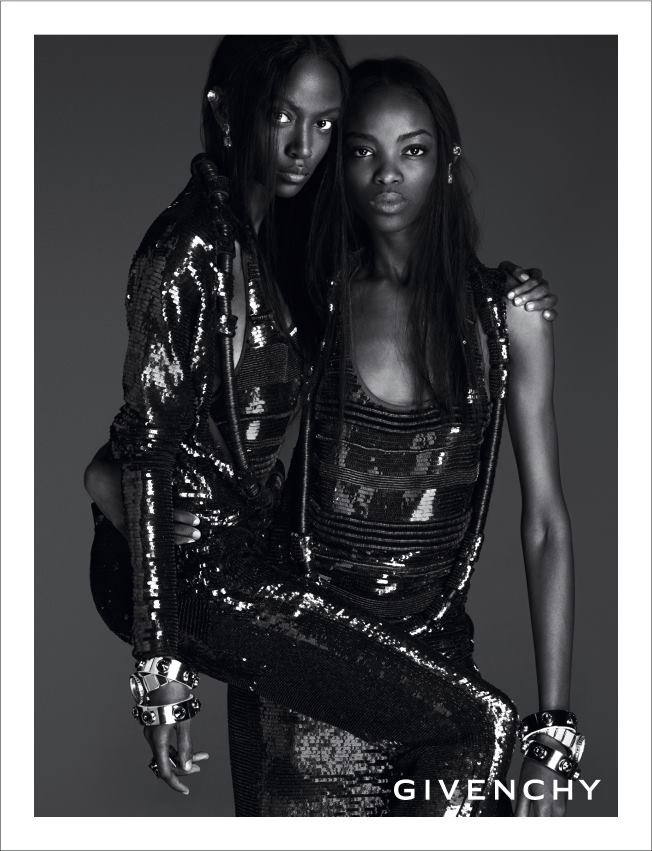 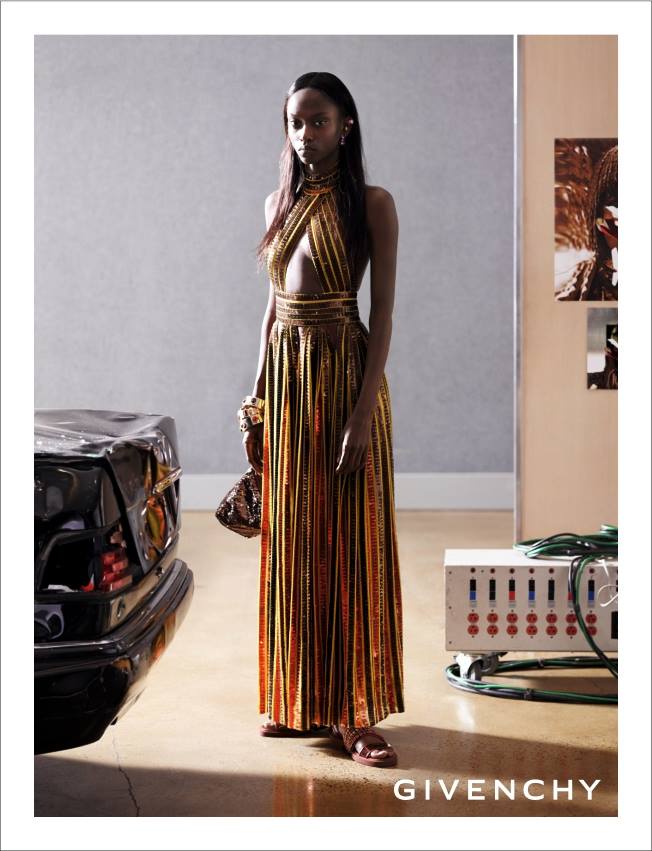 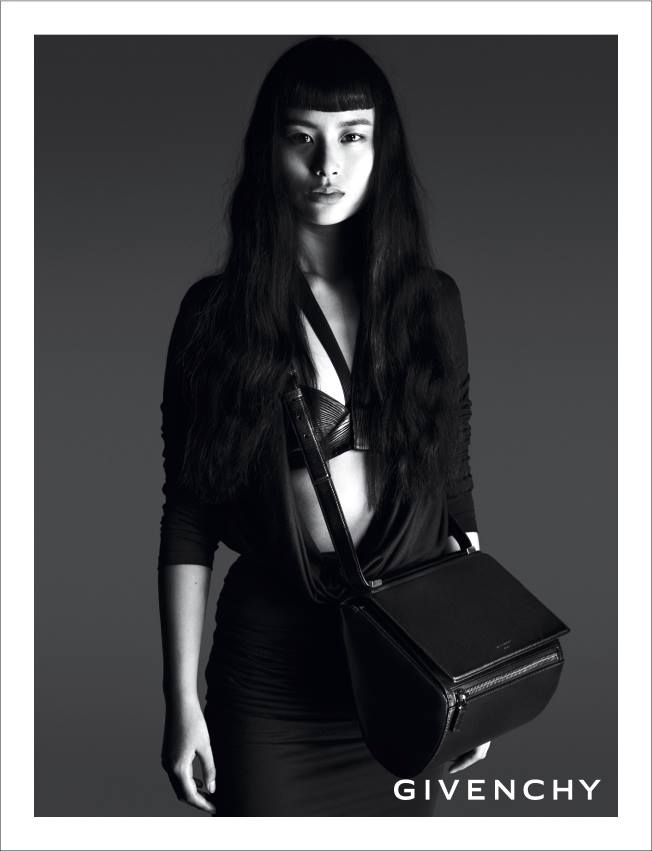 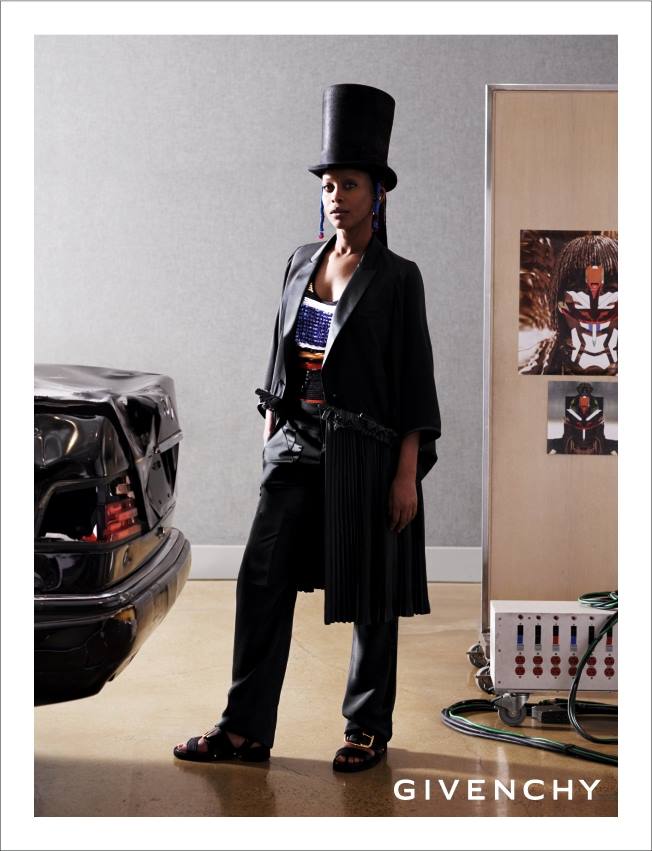 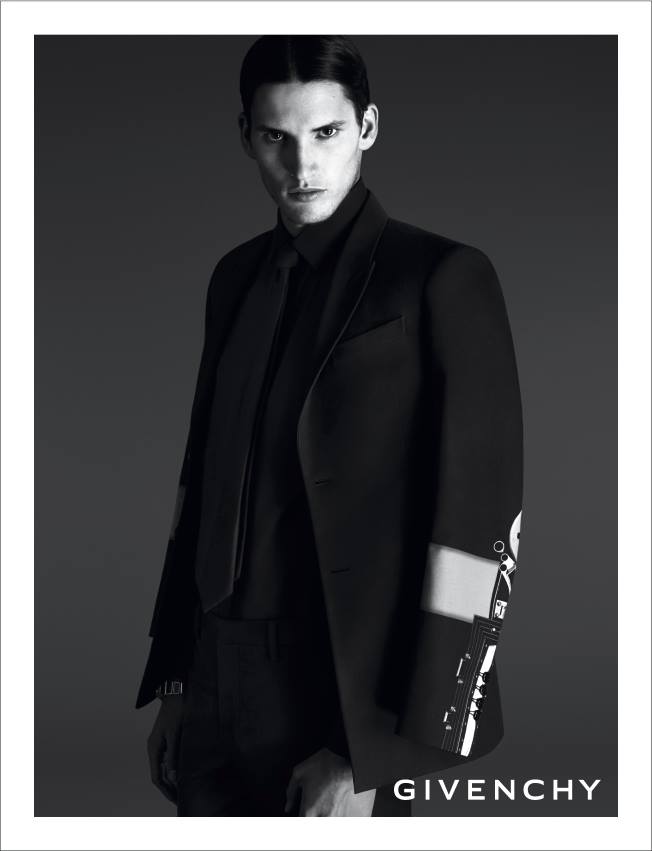