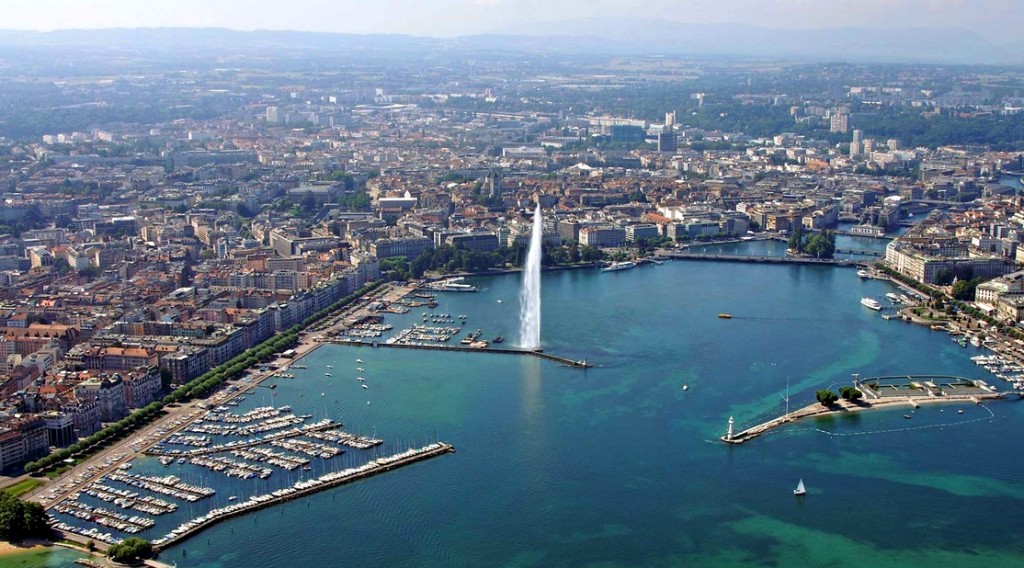 Geneva’s watchmaking history can be discovered through a unique Geneva Watch Tour. Punctuated by around 50 monobrand boutiques and as many multibrand retailers, the itinerary winds its way through Geneva’s iconic quarters: the area near the station and the Tourist Office to begin with, followed by the city centre shopping district, the old town with its art galleries and designer boutiques, the banking district and its cultural institutions, and also the modern art quarter.

Everything started in the mid-16th century, when the head of the reformation, Jean Calvin promulgated an interdict on showing outward signs of wealth in Geneva, forcing the jewellers and goldsmiths to direct their skill towards watchmaking creation. Two centuries later, Geneva was exporting around 60,000 watches, and because there were too many watchmakers in the city at the end of the lake, they moved to the Jura. 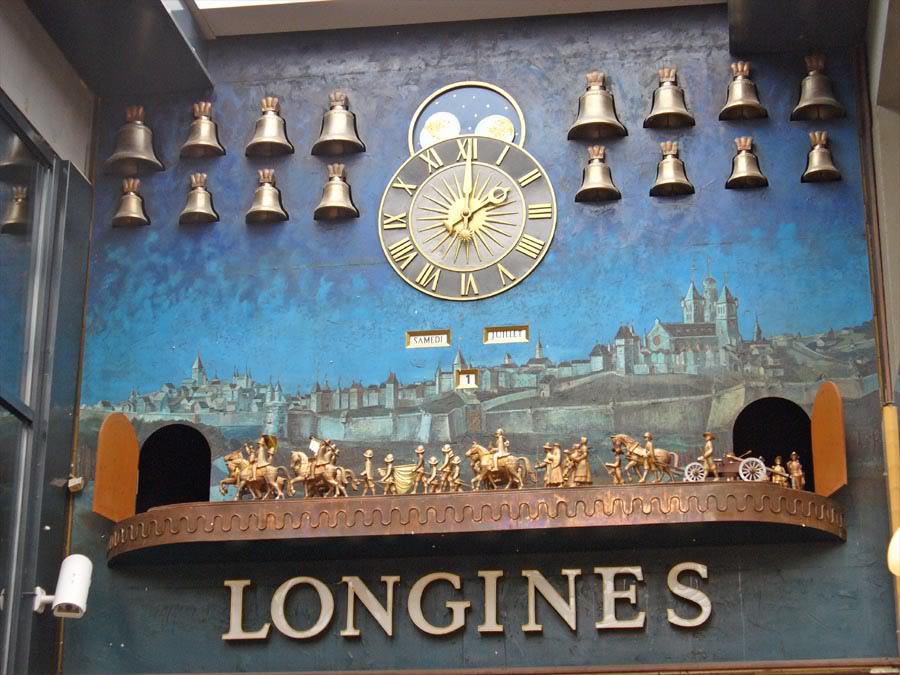 In 1909, to celebrate the 400th anniversary of Calvin’s birth, which coincided with the 350th anniversary of the foundation of the Geneva Academy, the authorities erected the five metre high Mur des Réformateurs (Reformers’ Wall) in the Parc des Bastions, opposite the Grand Théâtre. Statues of the movement’s four great figures stand against part of the old wall that surrounded the city up until the 19th century.

Open to the public and for guided tours on request, Geneva’s biggest watchmaking museum is none other than the Patek Philippe Museum, whose four floors exhibit important watchmaking and enamel collections from Geneva, Switzerland and Europe, from the 16th to the 20th century. Located opposite the Museum of Modern and Contemporary Art, and aside from a library and 2000 historical pieces that demonstrate the wealth and diversity of watchmaking (watches, music boxes and miniature portraits painted on enamel), this magnificently restored building which dates from the beginning of the 20th century, also displays Patek Philippe creations since its creation in 1839.

The city of Geneva’s watchmaking creations are very much alive but not permanently visible, and are kept at the Art and History Museum and at the Musée Rath, and regularly presented as themed exhibitions.

Higher up the Watch Tour, are three watches that are radically different but just as spectacular. The Horloge Fleurie (Flower Clock) in the Jardin Anglais (English Garden), the most photographed monument in Geneva after its Jet d’eau, consists of 6500 flowers divided into eight concentric circles that change with the changing seasons and have the longest seconds hand in the world at 2.50 metres.

Another world record is the mechanical clock at the Cornavin Hotel, designed by Geneva watchmaker, Jean Kazes, which is the highest in the world. With its pendulum in the bar on the ground floor, its deadbeat escapement movement is suspended 30.02 metres higher on the ninth floor of the hotel (viewing is reserved for clients), next to the central railway station. Finally, the Passage Malbuisson clock, between the Rue du Rhône and the Rue de la Confédération, provides a musical show for passersby every hour. Designed by Edward Wirth, its 16 bell chimes emit a melody inspired by a song from the Escalade (a big popular Geneva festival commemorating the defence of the city in 1602 in the face of an attack by soldiers from Savoy).

The Watch Tour moves with the times on www.routedelhorlogerie.com and on its iphone application.