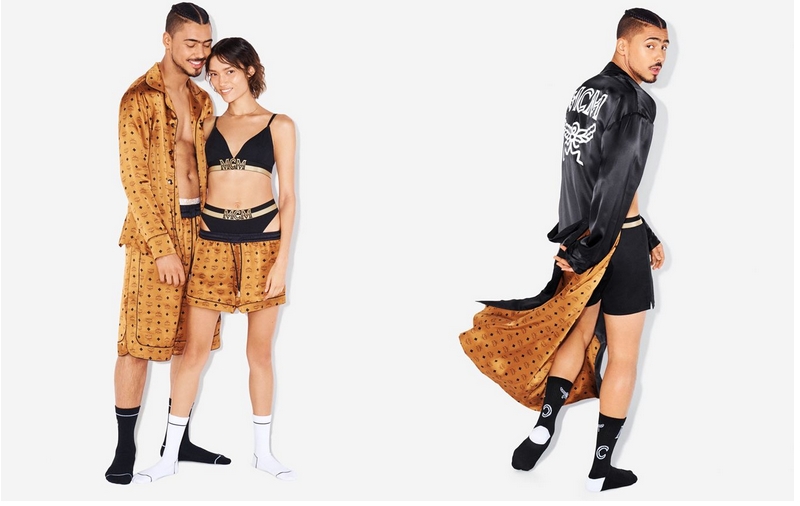 “Rooted in the brand’s travel heritage and interpreted for the modern nomad, the directional nature of the collection allows MCM to embrace a 21st-century point of view when it comes to identity and inclusivity,” explained the fashion brand in a statement.

The Mulberry silk loungewear collection includes a reversible robe, pajama sets, drawstring and sleep shorts, boxers, and sleep masks. The colour scheme is classic and full of attitude, all in an eye-catching cognac with black accents. Each piece showcases the MCM logo throughout via the letters or the MCM signature Visetosprint. The Lounge & Sleepwear collection pairs well with the new MCM Underwear collection (also launching this season) as well as other existing product categories.

A bold assortment of versatile styles that can be worn “under” or styled as powerful separates, this collection is boundless and truly inclusive. These lightweight, comfortable and easily packable styles are essential to the wardrobe of a contemporary global nomad and their quest for individuality through travel and freedom of expression. 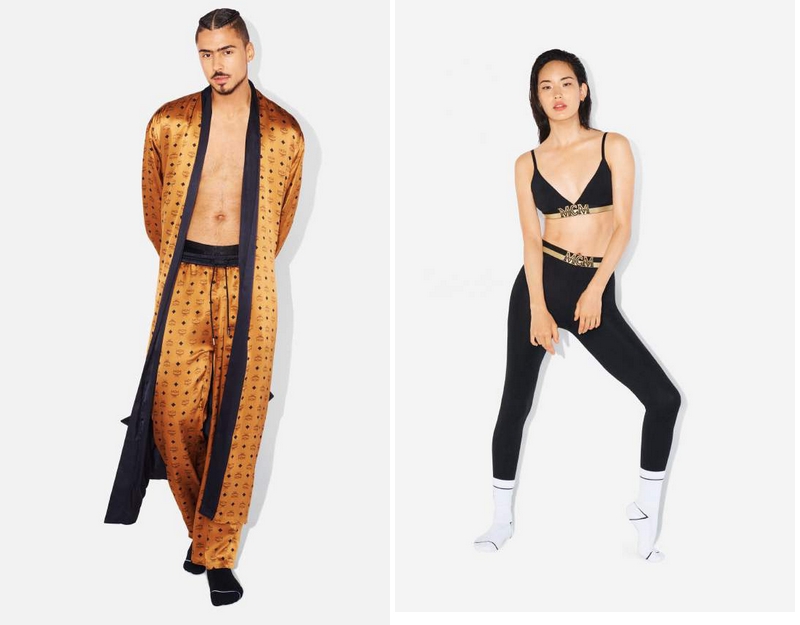 The campaign stars American actor and musician Quincy Brown together with a group of like-minded individuals. Taking a contemporary approach, photographer Ilya Lipkin blends the visual expression of joy, freedom, and pleasure during the shoot with strongly composed choreography and a high-end aesthetic.

Quincy Taylor Brown (born June 4, 1991) is an American actor and singer who performs under the mononym Quincy. He starred in the 2015 film Brotherly Love, and released a music single “Friends First”. More recently, he is a regular on the television musical drama Star.

“I’m always aiming for style, but comfort plays a huge role in my wardrobe,” said Quincy Brown. “When the two combine, it instantly bumps up the self-confidence in anyone and it becomes my ultimate favorite look, albeit casual or formal. When MCM came to me about being part of their brand new lounge line, it was a natural fit for me. For me, it works both for home and as streetwear.” 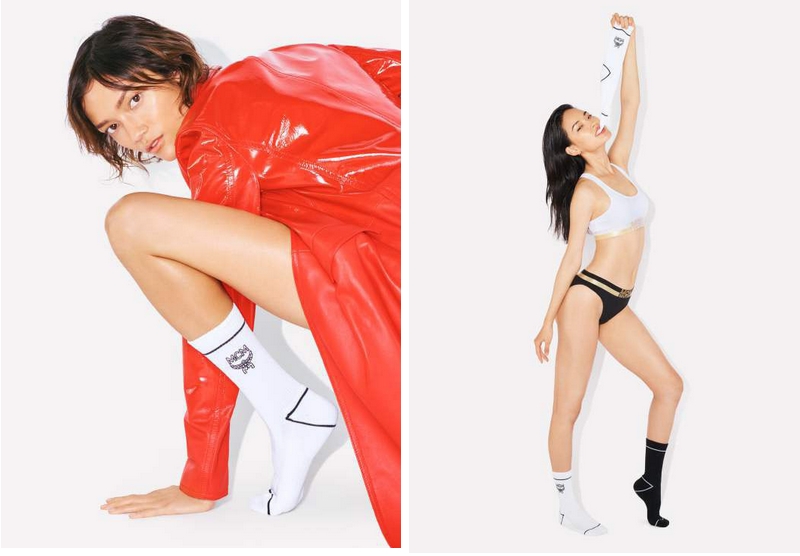 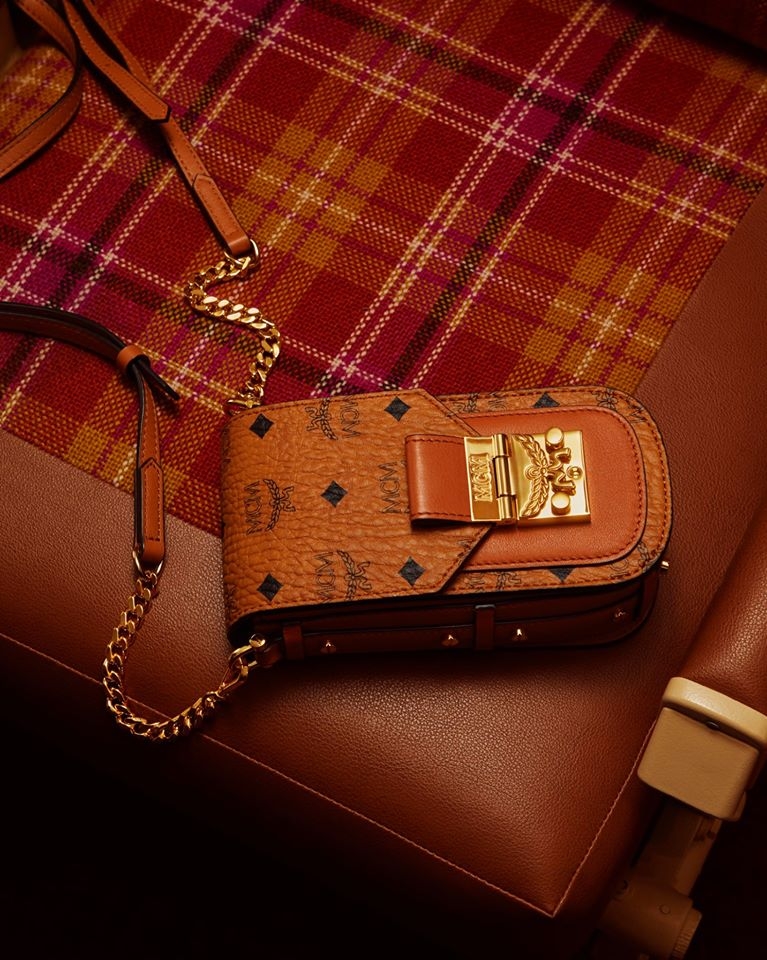 An homage to contemporary club culture. the latest MCM Spring-Summer 2020 campaign celebrates the seminal moments in sound which defined the brand’s attitude & aesthetics from 1976 Munich to 2020 Berlin. 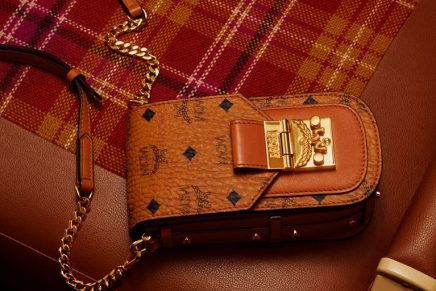 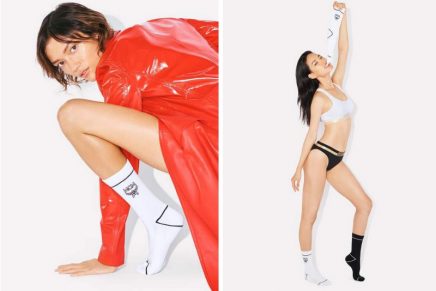 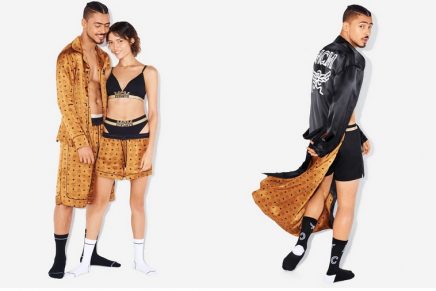 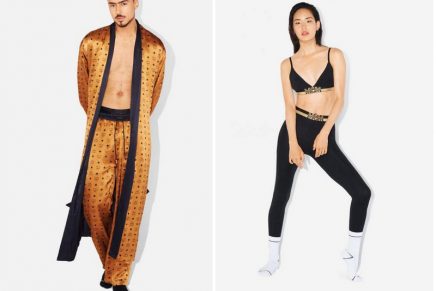