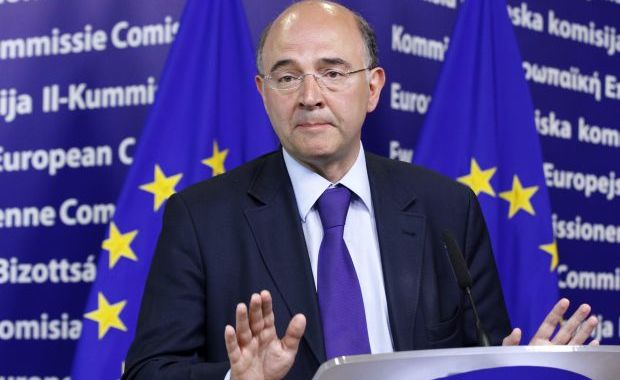 “We face an extremely difficult financial and economic situation,” said Finance Minister Pierre Moscovici. “The wealthiest households, the big companies, will be asked to contribute. In 2012 and 2013, the effort will be particularly large.”