From 22 September 2021 until 22 February 2022, the exhibition of the Morozov collection takes over the entire art galleries of the Fondation Louis Vuitton. The exhibition presents the masterpieces from the Collection of the brothers Mikhaïl Abramovitch Morozov (1870-1903) and Ivan Abramovitch Morozov (1871-1921). The Morozov Collection is one of the world’s foremost collections of Impressionist and Modern art.

Fondation Louis Vuitton unveiled THE MOROZOV COLLECTION, one of the world’s foremost collections of Impressionist and Modern art. On view through February 22th, 2022, this major international art exhibition is bringing together in Paris 200 masterpieces from the French and Russian modern art collection of the brothers Mikhaïl and Ivan Morozov. This will be the first time the collection has traveled outside of Russia since its creation at the turn of the 20th century.

The landmark exhibition is the second in the ICONS OF MODERN ART series, organized by the Fondation Louis Vuitton in partnership with the State Hermitage Museum (Saint-Petersburg), the Pushkin State Museum of Fine Arts (Moscow) and the State Tretyakov Gallery (Moscow). It follows the Fondation Louis Vuitton’s influential SHCHUKIN COLLECTION exhibition (2016), which attracted 1.3 million visitors, and continues the Fondation’s series dedicated to prominent collectors and pioneering patrons of modern art, which has also included The Courtauld Collection, A Vision for Impressionism (2019).

For the first and only time, the Music Room in Ivan Morozov’s Moscow mansion is presented outside the State Hermitage Museum as part of a special exhibition design and installation that marks the ending of the presentation of the Morozov works. Consisting of a monumental decorative installation of seven panels commissioned by Ivan Morozov in 1907 from Maurice Denis on the subject of The Story of Psyche (1908-1909), and of four sculptures by Aristide Maillol, the Music Room will provide a rare window into the life of the prominent collector. 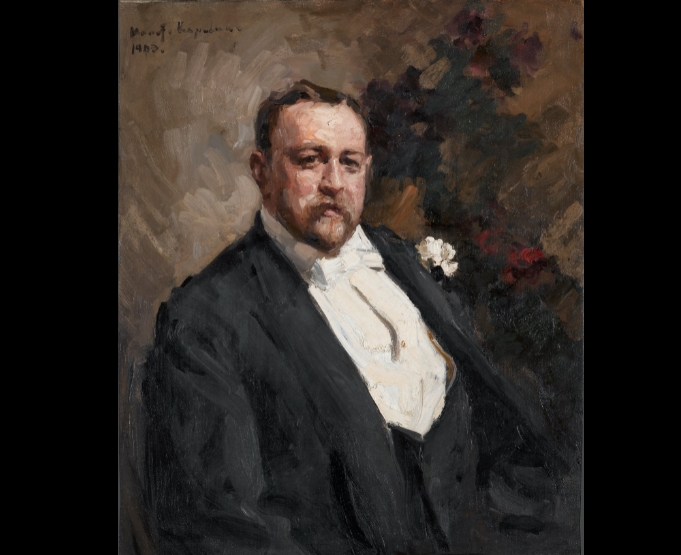 The brothers Mikhaïl Abramovich Morozov (1870-1903) and Ivan Abramovich Morozov (1871-1921) were arts patrons who dominated Moscow’s cultural life at the turn of the 20th century, in much the same way as the Tretyakovs, Mamontovs, Riabouchinskys and Shchukins did. They stood out for their unconditional patronage of contemporary European and Russian art, which greatly contributed to enhancing the international reputation of modern French painters.

Their collections, nationalized in 1918, allowed the creation of the world’s first museum of modern art: the State Museum of Modern Western Art / GMNZI, which opened in Ivan Morozov’s Moscow mansion in 1928. From the 1930s to 1948, their collections were gradually spread out among Russian public institutions: the State Hermitage Museum, the Pushkin State Museum of Fine Arts and the Tretyakov Gallery.

In parallel, the Fondation Louis Vuitton is supporting an extensive program of research, preservation and restoration of modern French works (Picasso, Matisse, Gaugin and Van Gogh) and Russian ones (Vrubel in particular) from the collections of the Pushkin State Museum of Fine Arts and the Tretyakov Gallery. The Fondation Louis Vuitton is also engaged in modernizing and equipping the Pushkin Museum’s Restoration Workshop. 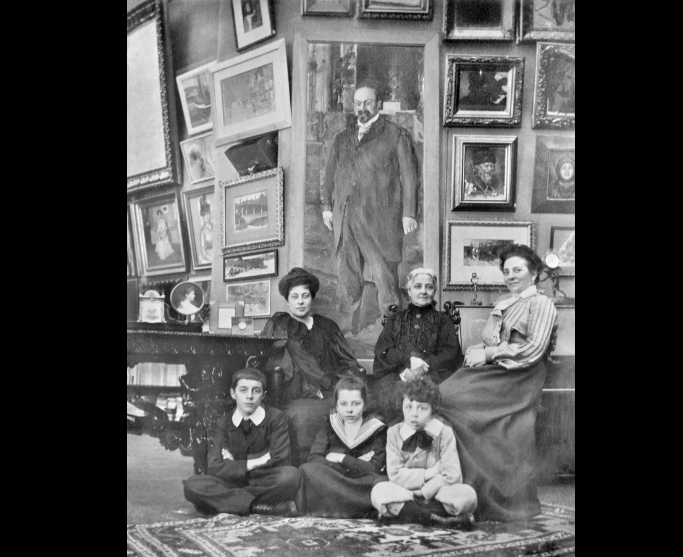 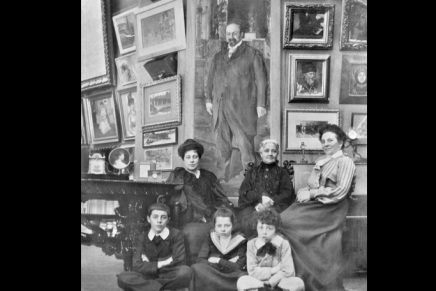 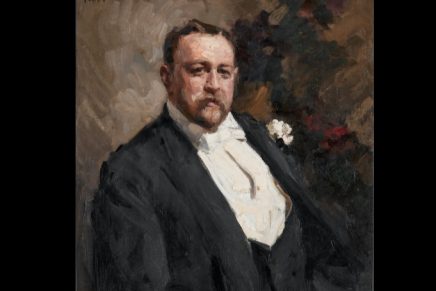 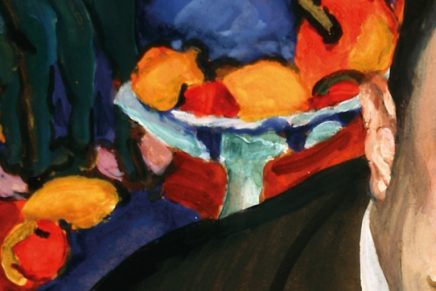 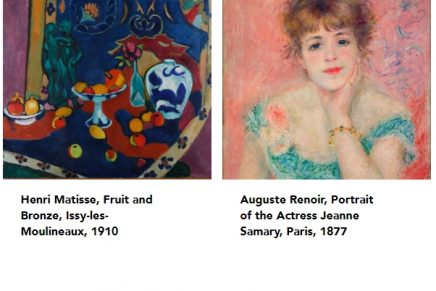