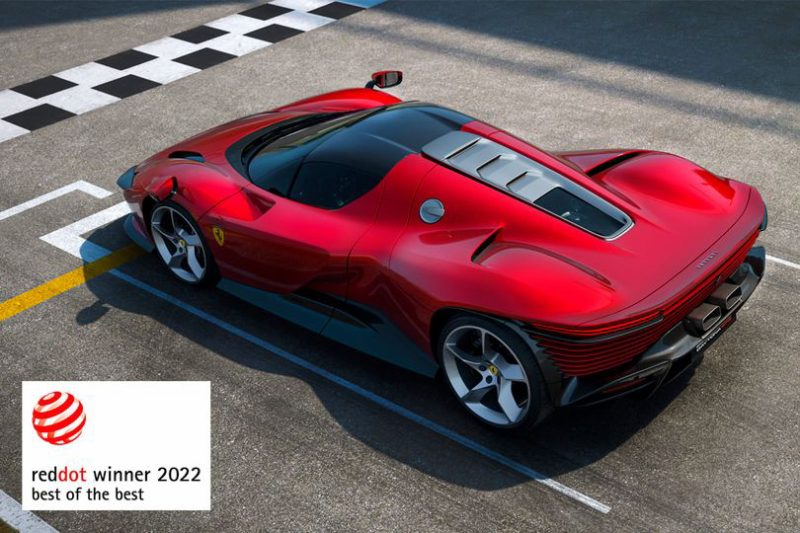 One of the most important and prestigious design industry prizes, the Red Dot Award celebrates excellence and innovative work by the world’s best designers. First held in 1955, this year’s award ceremony will take place on 20 June in Essen, Germany. The latest addition to the Ferrari “Icona” segment wins another important design award.

These international accolades once again underline the work of the Ferrari Styling Centre, headed by Flavio Manzoni, devising cutting-edge solutions that render the Maranello-based manufacturer’s cars unique without compromising the symbiosis between aesthetics and functionality – a fundamental element of Ferrari’s DNA. 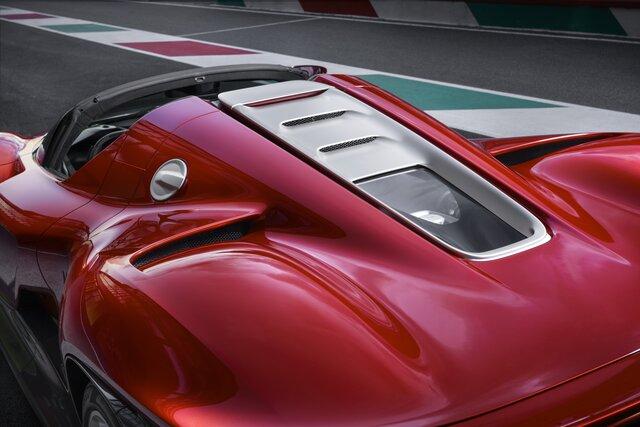 No other car manufacturer has come close to achieving similar results in the award’s 68-year history. In the last eight editions, the jury has awarded Ferrari the most prestigious award, the Red Dot: Best of the Best, no fewer than seven times. This year the Ferrari Daytona SP3 followed in the footsteps of the FXX-K, the 488 GTB, the J50, the Portofino, the Monza SP1 and the SF90 Stradale.

The design of the Ferrari Daytona SP3, which has joined the “Icona” segment of the Ferrari range, is based on a harmonious juxtaposition of contrasts: sculptural, sensual surfaces alternating with strong lines hark back to the dominant role of aerodynamics in the racing car design of the sixties and seventies – cars such as the 330 P4, 350 Can-Am and 512 S. The world of Sports Prototypes also inspired the bold decision to equip the car with a “Targa” type body with a removable hardtop. The car thus provides the driver with unique thrills combined with great usability. 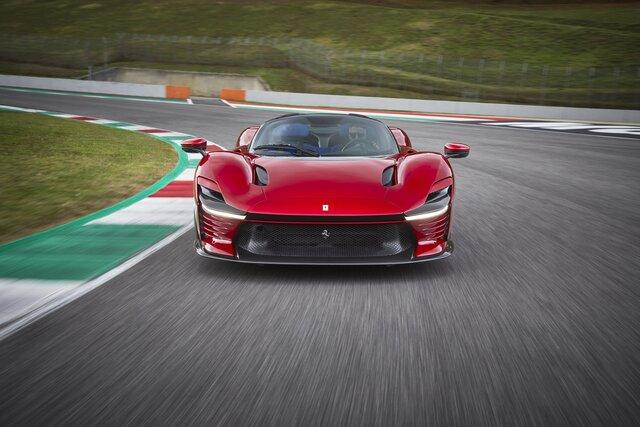 The “Icona” segment of the Ferrari range first appeared in 2018 with the Ferrari Monza SP1 and SP2. These cars were inspired by the racing “barchettas” of the 1950s whose victories in the sports car championships helped give the marque motor sport legend status. This line celebrates Ferrari’s history with a design inspired by the timeless style of the company’s most evocative cars, but powerfully reinterpreted in a contemporary manner using the most innovative materials and technologies currently available.

The concept of inspiration from a historical period, the founding element of each “Icona”, is not intended as a mere rehash of past styles. Instead, it is a desire to distil the essence of an era and use it as a springboard to create new concepts that could themselves become iconic for future generations. The “Icona” models feature exclusive solutions, which differ from those used in the rest of the range, and are intended only for Ferrari’s top clients and collectors, proud ambassadors of the Prancing Horse. 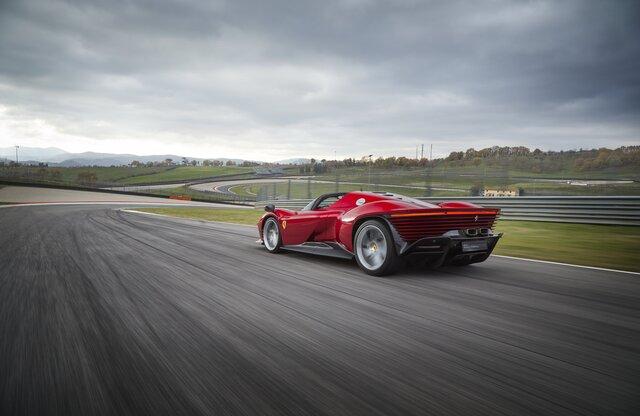 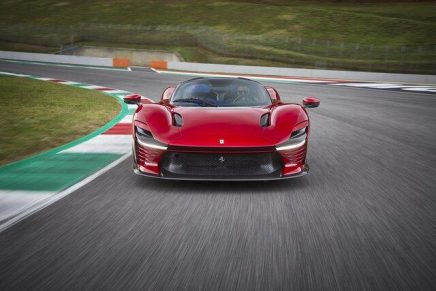 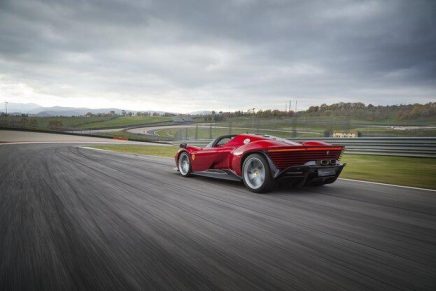 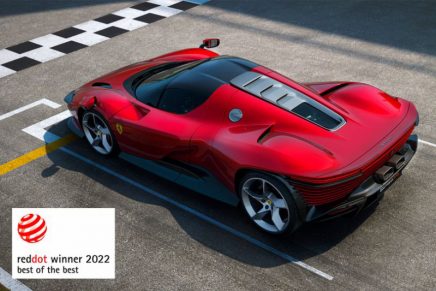 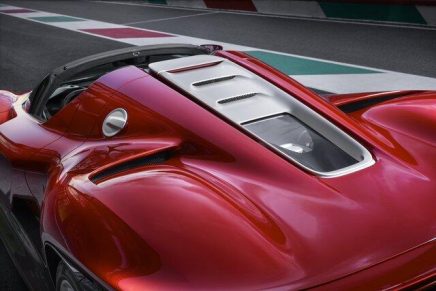