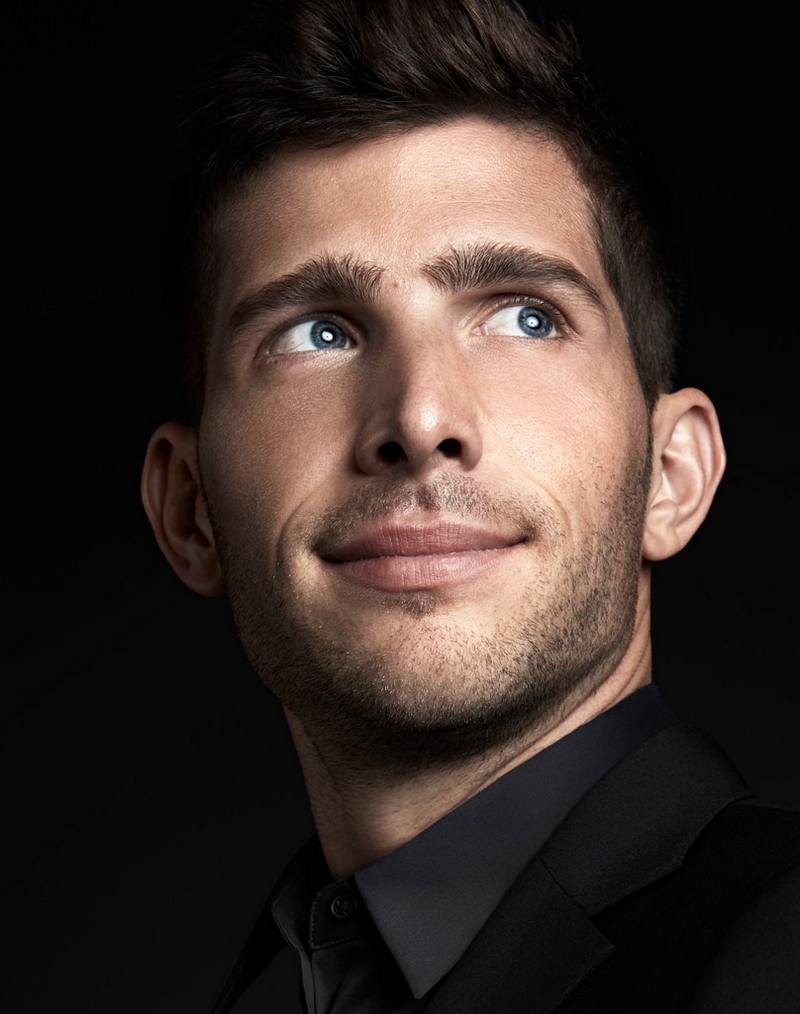 Shiseido Men and the world-renowned FC Barcelona are joining forces to collaborate on the launch of the reinvigorated Shiseido Men series of highly engineered men’s skincare and makeup products. At the same time, Sergi Roberto, one of the four Captains at FC Barcelona, was named as “Shiseido Men ＆ FC Barcelona Partnership Ambassador”.

The partnership with FC BARCELONA has just kicked off in early 2021 and runs for two years through to December 2022 across Japan, Greater China, Italy and Spain. As part of the agreement, Shiseido Men will produce a co-branded content series with the Club revolving around the first team players’ lifestyle and a movie featuring Sergi Roberto. 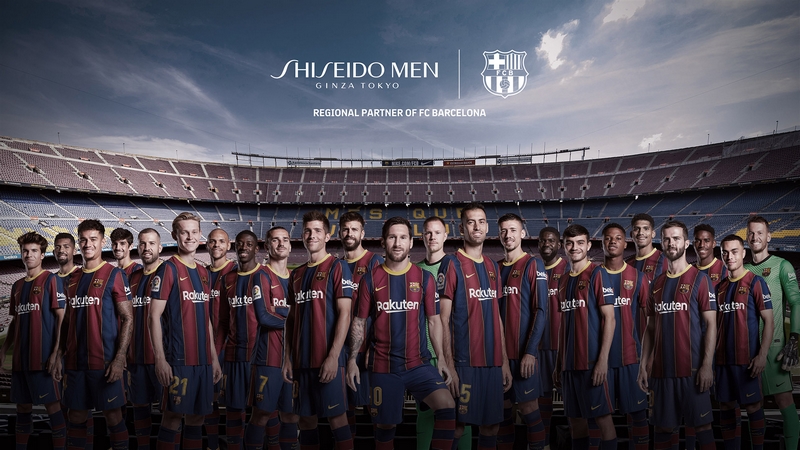 Sergi Roberto embodies the reborn SHISEIDO MEN’s image of a man, living both his professional and private life to the fullest and conveying a good, all-around impression. Known for being versatile and able to play different positions on the pitch, his multifaceted interests off the pitch include fashion, cooking and travel. At age 14 he joined the internationally renowned youth academy La Masia, a leading center for sports and human training for decades. With a can-do spirit, he played through the youth levels, onto the Barça B team and made his debut for the first team in 2010. Earning the respect of teammates and coaches, he became one of the captains of the Club since the 2018/19 season. It is his character and ability to set a good example that attracted SHISEIDO MEN to Sergi Roberto.

“I am excited to have been chosen as the Ambassador of this unique partnership between SHISEIDO MEN ＆ FC Barcelona. As someone who gives their all on the pitch and approaches life with an enthusiastic attitude, I am thrilled to align myself with a brand that shares my values. Other than competing, I am constantly inspired by the endless support from my family, friends and colleagues who enrich my life every day. Through this collaboration with SHISEIDO MEN, I want to inspire people to push past their limits to live boldly and explore their full potential” – Sergi Roberto, FC Barcelona fourth captain. 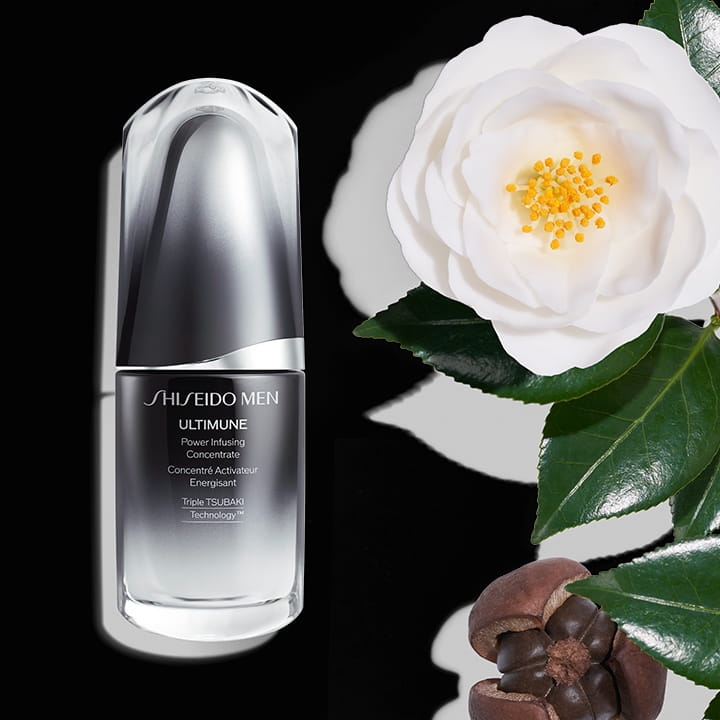 The SHISEIDO MEN is being reborn.

Shiseido Men will now include makeup products to be newly added to skincare products such as “SHISEIDO MEN Ultimune Power Infusing Concentrate”. SHISEIDO MEN is the prestige men’s series of “SHISEIDO” and is currently marketed in 88 countries and regions around the world.

These technology-packed skincare products care men’s skin by drawing on cutting-edge skincare research into the
specific nature of male skin. New makeup products being added to the lineup have been specially developed to
improve men’s confidence.

Since its market launch in 2003, SHISEIDO MEN has been a leader in the prestige men’s category. Drawing on its
ground-breaking male skincare research, Shiseido has identified three primary areas of concern for male skin when
compared to female skin: 1) inferior defensive power, 2) lower antioxidant capacity and 3) lesser ability to recover from damage. Shiseido is putting this knowledge to work to develop new product’s renewed commitment to support men’s skin health. 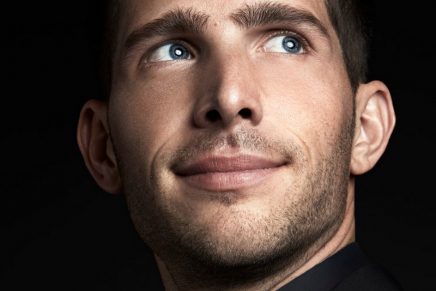 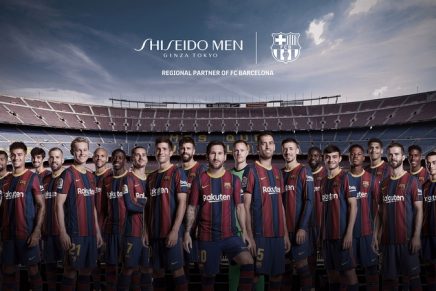 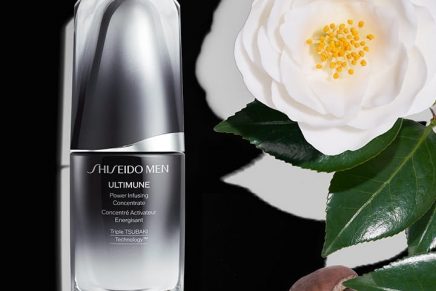