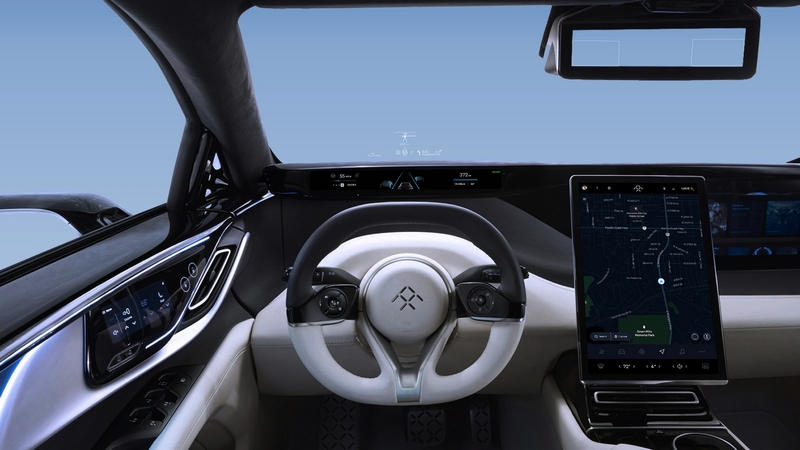 Faraday Future is now able to provide a unique head-up display on FF 91 luxury car that works with or without polarized glasses, giving our users an optimum driving experience.

Faraday Future (FF), the California-based global shared intelligent mobility company, announced additional details on its FF 91 ultra-luxury vehicle, including updates to its HUD (head-up display) functionality. In addition to the HUD, FF 91 features a central hub display up front, with a 15.4-inch display, a predictive home screen that tailors itself to destinations in your navigation and frequented apps. 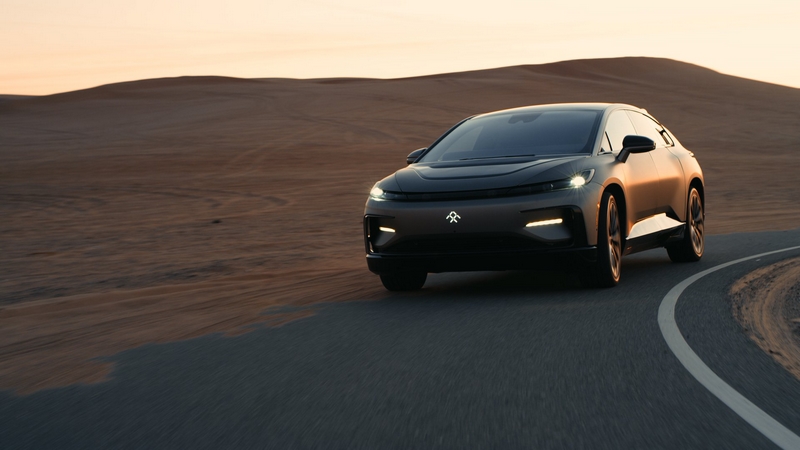 FF 91 is slated to have the largest heads-up display in the industry that projects information as if it were 2.7 meters in front of the driver to help keep the driver’s eyes on the road.

The HUD has been around for quite some time. The most basic form of a HUD has a PGU (picture generator unit), a series of curved mirrors and optical filters that projects its image to the windshield. This reflected image off the  windshield is what the driver sees.  Almost all HUDs available in the market today use an LCD (liquid crystal display)  as a PGU. The problem is that the light that is seen is polarized at the same angle as the common polarized
sunglasses, thus making the HUD difficult, if not impossible, to see in some situations.

“At FF, we saw this as an issue and opportunity and tried to address it by working with a whole new PGU, one that is not LCD based, but instead DLP (digital light processing) based technology,” announced Faraday Future. “Instead of using a polarizer structure to act as a shutter for light to pass through, DLP uses very tiny mirrors to direct light in the PGU. Each mirror acts as a pixel, while red, green and blue LEDs are used as a light source. These millions of tiny mirrors in the micro array are switched very slightly to produce the image that is needed.”

Among the other changes made to FF 91 include redundant core drive information on the HUD and instrument cluster for increased safety: Users will now see speedometer and other core drive information on both the HUD and the instrument cluster. In addition, FF 91 will now also have optimized steering wheel controls and HUD menu: the steering wheel interaction with the HUD and the HUD menu itself has been simplified for easier control. 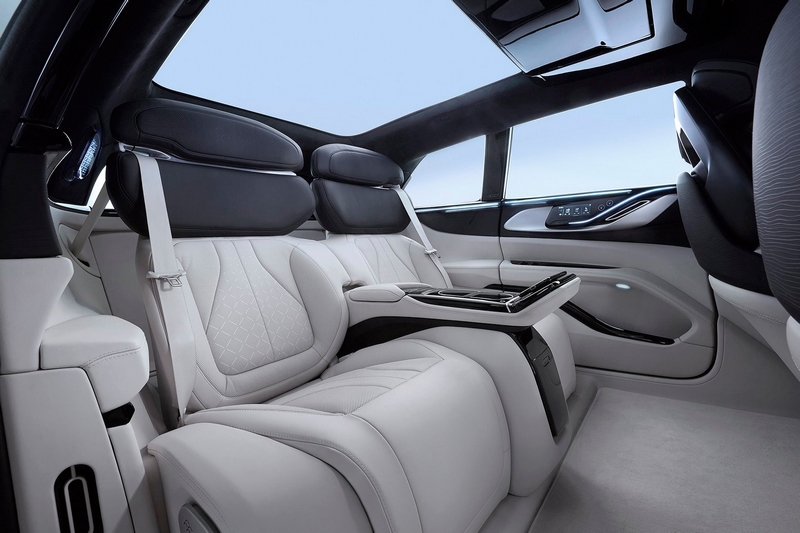 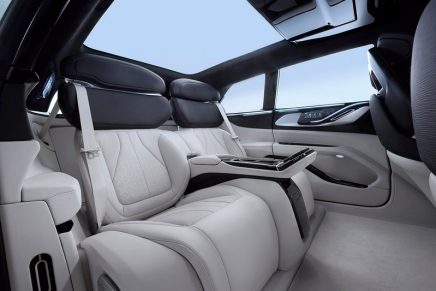 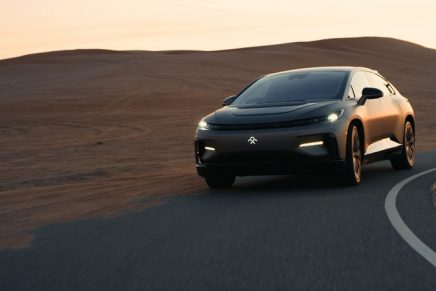 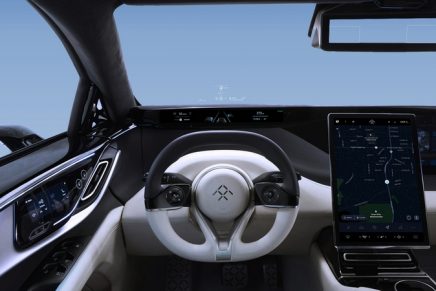