Edward Enninful began his prolific career at the age of 18 when he was appointed Fashion Director at i-D making him the youngest editor at a major international title. In 1998 Enninful became Contributing Fashion Editor to Italian Vogue and in 2005, became Contributing Fashion Editor for American Vogue. In 2011, he took over the position of Fashion and Style Director of W Magazine, a position he currently holds. 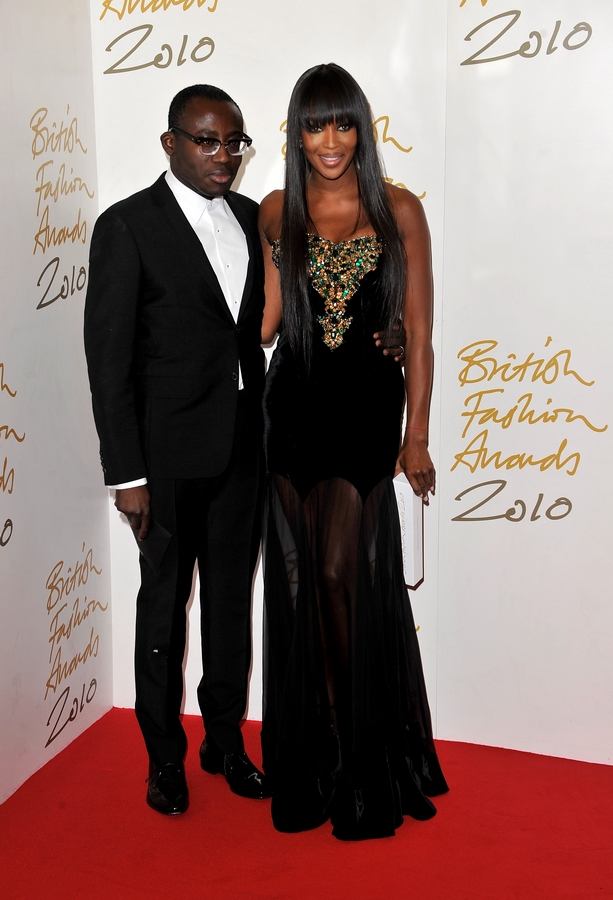 “Edward’s creative energy and level of vision captures the mood of our times – his work is original, energetic, sincere and unforgettable. His creative journey may have started in London, but today his influence spans the entire globe intersecting the worlds of fashion, art and business,” commented Natalie Massenet MBE, Chairman of the British Fashion Council.

“Edward is not only one of my dearest friends and brother, but he is also one of the most outstanding people I have ever had the pleasure of working with. His unique talent, drive and imagination are poured into his work, making him responsible for some of the most heart quickening imagery in the history of fashion,” commented Naomi Campbell.

i-D Founders, Terry and Tricia Jones commented: “When the wonderful Simon Foxton first introduced Edward into the i-D family, we had no idea that he would become one of the most outstanding stylists of his generation. He not only brought his own talent to the magazine, but started working with hundreds of other individual youngsters at the beginning of their careers. His fashion corner in the i-D office was always a mecca for ideas and supermodel diversity became one of his many contributions to the international fashion industry .We are thrilled and super proud that i-D’s youngest ever son has travelled so far in his career and feel very privileged to have known him as a teenager . Edward’s own individual talent, his absolute loyalty, his encouragement and promotion of other peoples’ careers, as well as his love and belief in diversity within the industry, is rare and quite unprecedented. We truly believe that Edward’s creative voice, experience and original inspiration fully justify this very prestigious award! ”

Anna Wintour OBE will receive the Outstanding Achievement Award at the 2014 British Fashion Awards. The iconic Editor-in-Chief of American Vogue and Artistic Director of Condé Nast will be honoured during the ceremony at the London Coliseum, on December 1st 2014, for her tremendous contribution to the fashion industry. 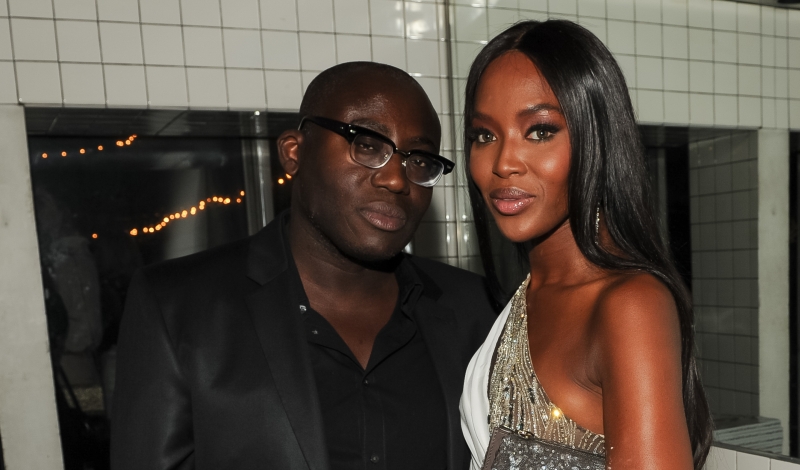