Wealth patterns among the top 5% of African-Americans. 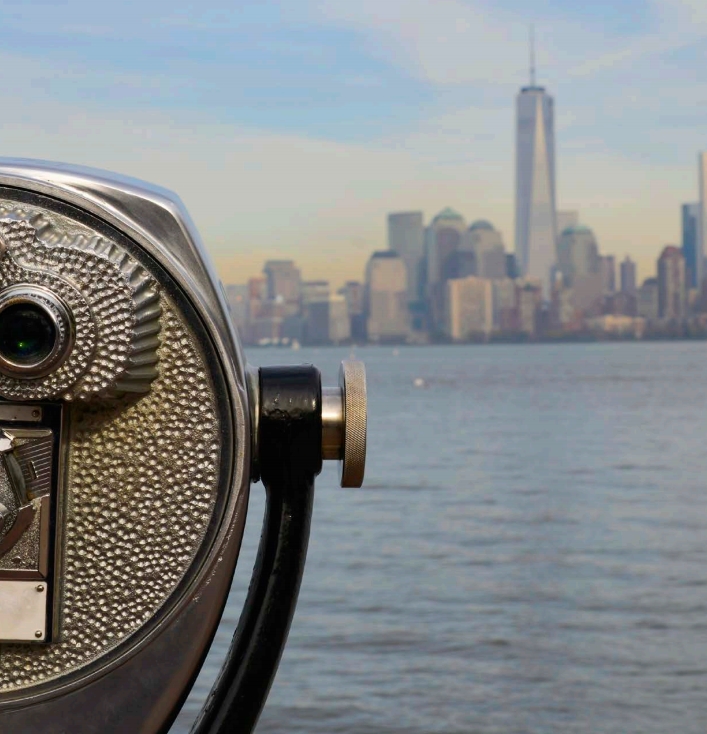 The top 5% of African-Americans invest a greater proportion of their wealth in lower- volatility assets relative to a white comparison group, including insurance, savings bonds and CDs, according to Credit Suisse‘s latest study “Wealth patterns among the top 5% of African- Americans.” The study also shows proportionally higher investments in real estate, and proportionally lower investments in business assets.

“There has been considerable research on wealth creation in America through the lens of race and class. This report, which focuses on the top 5% of African-Americans by net worth, and which does so with more comprehensiveness than many preceding studies, addresses a number of key questions: What are the key drivers of wealth creation among this group? What makes the investment choices of this group distinctive? What brings about these distinctions?” says Pamela Thomas-Graham, Chief Marketing and Talent Officer, Credit Suisse AG.

“This study identifies distinctive investing behaviors within the African-American community and a number of potential drivers of these behaviors,” added Credit Suisse’s Chief Marketing and Talent Officer and Head of New Markets. “The findings may also reflect what we know from adjacent data, which is that African-Americans are generally under-served by banking institutions. The Commerce Department, for example, has published data showing that minority business owners receive loans less frequently, at significantly smaller sizes, and at worse rates than non-minority business owners.” 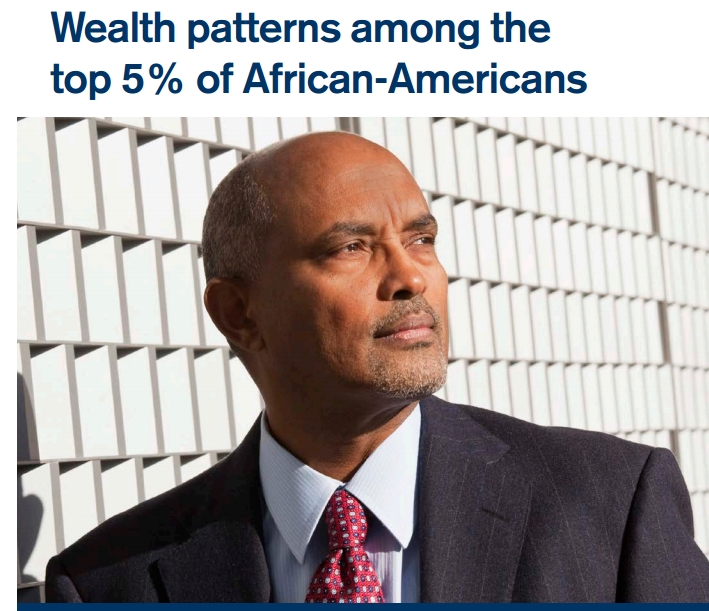 The top 5% of African-Americans take a relatively conservative approach to decision-making on matters of wealth creation and wealth management. For example: